Emma Alder’s installation SUPERFLARE is a transformed version of an exhibition at Neuer Kunstverein Gießen. The work originates from a long research and working process and is part of a series of installations Adler continuously uses in various exhibition formats, starting in 2018 at Künstlerhaus Dahlem in Berlin in her installation REALITY SHOW. Emma Adler creates spatial compositions determined by her humorous use of materials. Her work at Galerie Anton Janizewski is based on the analysis of phenomena called Superflares. These are solar storms whose radiant power can influence the magnetic field, a protective shield of the earth, in an extreme and unpredictable way. A scientific apocalyptic scenario? Conspiracy theory with cosmic force? In any case, a rare phenomenon that far exceeds the human scope for action and control.

These are solar storms whose radiant power can influence the magnetic field, a protective shield of the earth, in an extreme and unpredictable way.

Anna Ehrenstein’s collage works consist of virtual platform glitches and research quotes: dealing with historical and socioeconomic critique of western feminist mythologies and constructions of the “true self”. The depicted imagery is the result of interviews with hyper feminin women in Tirana about their preferred image retouching techniques and personal choices on visual self construction. After each conversation the protagonists received 20-30 images in their favored aesthetic. Screenshots of the social media curation in turn have been saved after being made public through the participants’ autonomously selected digital platforms. While `True Self` is examining concepts of authenticity in the relation between subject and object, the lenticular prints „A Lotus Is Lotus“ from the eponymous body of work are looking at the present day circulation of exotica. They form part of a bigger research on colonial trajectories interwoven into East West power relations, fake textiles, tourist market and 3D stock exchanges. Anna Ley paints what she sees and how she sees it. Reducing the motifs she chooses to the most necessary. The question arising when creating a picture is: How much does the picture need and what doesn’t it need? Ley’s paintings show everyday objects and places that have shaped the painter‘s life. But they also belong to our society’s collective memory. Thus the viewer has the possibility to link their own experiences and memories with the respective painting. If one zooms out of the individual picture, a network of pictures emerges; a hyper image reflecting the painter’s personal attitude and preferences while also raising current social and political questions.

Emma Adler was born in 1980 in Besch, Germany. She studied at Academy of Fine Arts and Berlin Weißensee School of Art and has received several prestigious fellowships such as the Elsa Neumann Fellowship (2016), the Bernhard Heiliger Fellowship (2017), as well as the residence scholarship in New York from Künstlerhaus Schloss Balmoral. Adler is a member of the art-collective “Sorgen (International)”. She lives and works in Berlin.

Anna Ehrenstein, born in 1993, works in transdisciplinary artistic practice with an emphasis on research and mediation. She uses lens based media, print, video, installation, social moments or sculpture to reverberate intersections and divergences of high and low cultures and their socioeconomic and biopolitical constitutions. Having been raised between Albania and Germany, realities and reflections around migration-related material, culture and diasporic narrations form a red thread in her work. Her practice looks at the intersection of technology and migration – for example concerning the relationality of networked images and the biography of digitized tools. She works in educational and collaborative formats, attended curatorial classes and studied photography and media art.

Anna Ley, born in 1990 in Troisdorf, Germany, studied at Hochschule für Bildende Künste, Hamburg. Her paintings often show everyday objects and scenes that are familiar to most people – dalmatians, petrol pumps, flip-flops. Far from any photorealistic precision, she abstracts and reduces the pictorial figures and removes them from their actual contexts. Logos, emblems and other iconographic signs, which almost everyone knows how to decipher, stand for a recognizable zeitgeist that has inscribed itself in the collective memory. 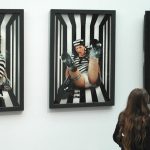 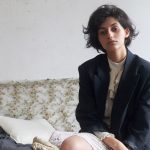 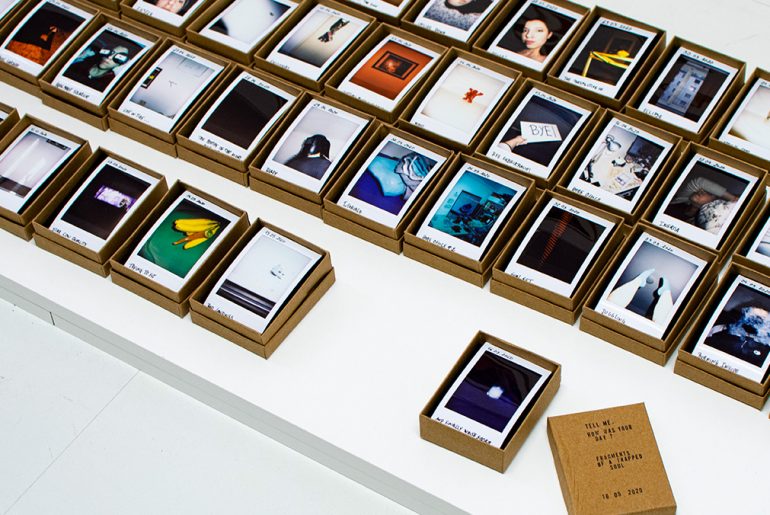 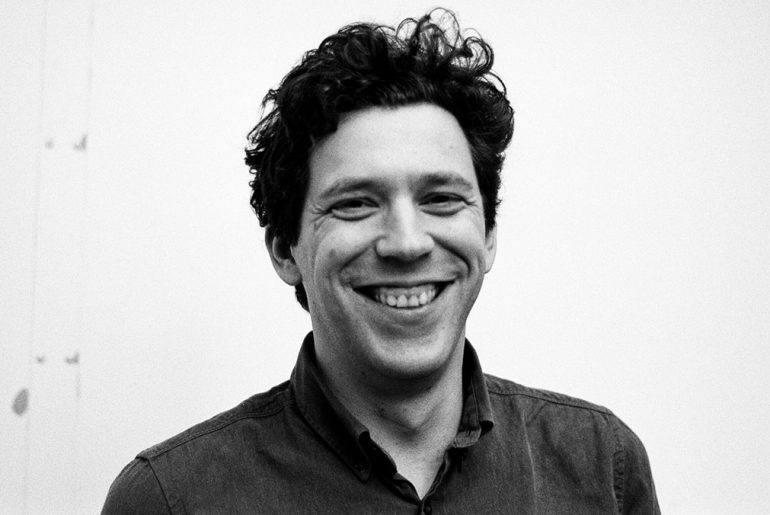 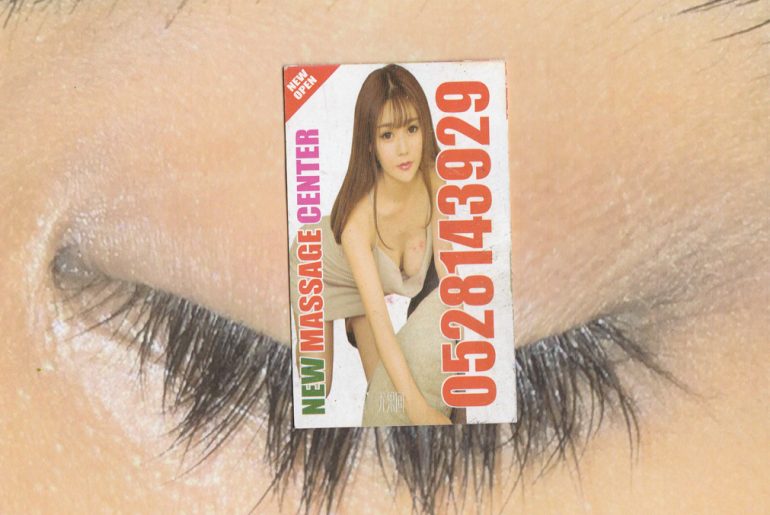