Every year, tourists from all over the world come to the city to participate in what are essentially seances in a series of sanctioned and generously funded haunted houses.

Like many cities, Boston commemorates its most notable citizens, whose contributions took place in courthouses, on battlefields, or out in the street, by enshrining the four walls in which they once performed the mostly forgettable business of everyday life. Paul Revere famously rode—and rowed––across several towns to warn fellow patriots to take up arms against incoming British soldiers. Yet visitors crouch and huddle in the kitchen of his eponymous house to look at an empty cast iron pot hanging in an empty fireplace. As if his most quotidian objects–spectacles, fountain pens, sleeping caps– are potential conductors of communion with the supernatural.

A few miles north, in the town of Salem, patrons visit “The Witch House” to better understand the lives of the 19 innocent people put to death under false accusations of witchcraft during the city’s infamous 17th century trials. Bafflingly, the house belonged not to one of these supposed “witches,” but to Jonathan Corwin, one of the judges who helped put them to death. That we could attempt to understand anyone based on the surroundings of their contemporaries, one who killed them no less, is a testament to just how much we compose profiles of people from their homes and possessions.

But what might be artifacts tomorrow, today are merely detritus; for the living, exorcism is known as eviction. Increasing rental hikes and housing prices ensure that fewer and fewer flesh and blood residents can afford to stay in one house or move to another, while artists, especially in the last two years, are unable to afford work spaces. It’s an issue that was at the center of artist Eben Haines’ recent work, “Facades,” a walk-through exhibition which recently completed its run at Boston’s Institute of Contemporary Art as one of three winners of the 2021 Audrey Foster prize.

I thought a lot about the house I grew up in and the apartments I’ve lived in and kind of this idea of, you know, these buildings that get neglected by their owners,” Haines said in an interview with the ICA. People get shoved in and people leave every year, the place kind of deteriorates and the rent goes up every year despite the place getting less and less habitable.

Walking through “Facades” feels like walking through an open house where the current occupants are halfheartedly trying to convince interested parties that the place is haunted, in order to deter them from moving in. Their protest feels self-conscious, defeated before it’s begun, and lacking the resources necessary to truly pull it off. In painted portraits and landscapes hung on the walls, they have draped themselves in bed sheets, borrowing from the Victorian template, a last minute scramble to look like ghosts. Other portraits are used as sconces, with faces almost completely blotted out with soot where the candle has been snuffed, an eerie reminder of the expendability of anonymous people.

Haines, a native Bostonian, paints the New England landscape in the muddy palette of late Spring, and not the cold, stark, autumnal surroundings where mythologies harden and set. Broken down furniture and neglected debris are strewn about haphazardly.

“My show at the ICA kind of creates…a neglected, dilapidated space that’s starting to fall down, but it’s thinking about the people who rely on this space (and) the people who use these spaces as a way to rake in profit,” he explained in the same interview.

Haines’ interest in creating spaces has made him a sensation in the last couple of years. When the United States first went into lockdown to slow the spread of Covid-19, he and his wife Delaney Dameron recognized that not only would exhibitions be put on hold indefinitely, but many artists would be relegated to creating art in the smallest spaces of their homes. So they repurposed their 1:12 (one inch equals one foot) miniature gallery, where they modeled maquetes of larger works, into Shelter in Place Gallery, which allowed artists to display original miniature works.

This 20-by-30 inch foam core gallery is so realistically recreated that many artists sent full scale works to the couple’s home to be considered. Haines calls it “a dream space— but also a realistic dream, the kind of thing that I might have been able to have in Boston say fifteen to twenty years ago,” he told the Boston Art Review.

Through August 22, 2022, Shelter in Place Gallery is part of an exhibition called “New Light: Encounters and Connections” at Boston’s Museum of Fine Arts, in which contemporary works like Haines’ and Dameron’s enter into “conversations” with little-seen works from the museum’s century-old collection. In the vaguest sense, this could be seen as symbolic of a reconciliation between art—which honors the past and must consider posterity–and the immediate concerns that need to be met if that art is to be made.

It’s worth noting that the most recent post on the Shelter in Place Gallery Instagram page announced a boycott that took place on November 17th, 2021 at the MFA, and declared Haines’ and Demaron’s solidarity with the museum’s employees who were demanding wage increase.

While we demand the dead reveal themselves, the living are treated as if they are invisible. 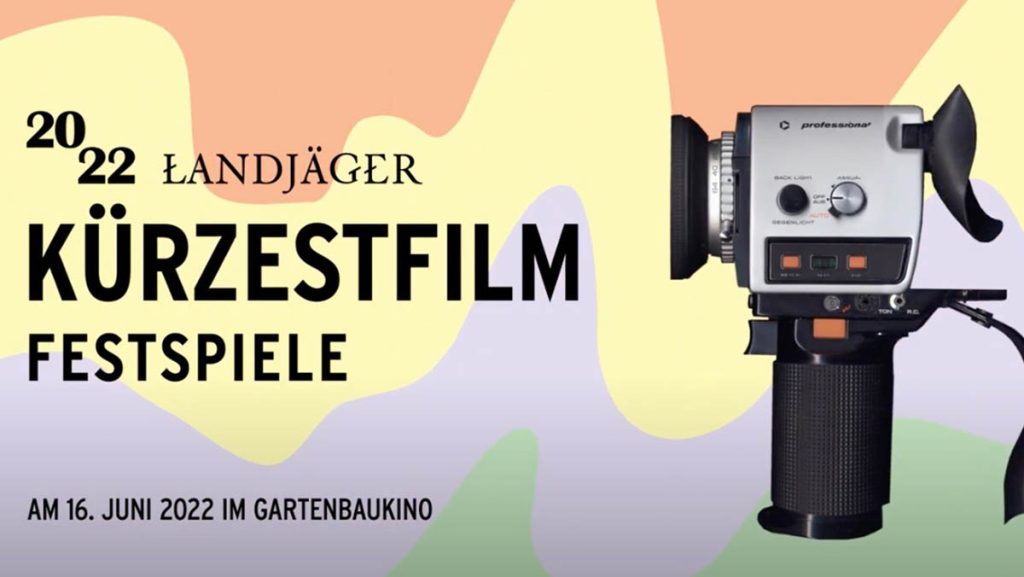 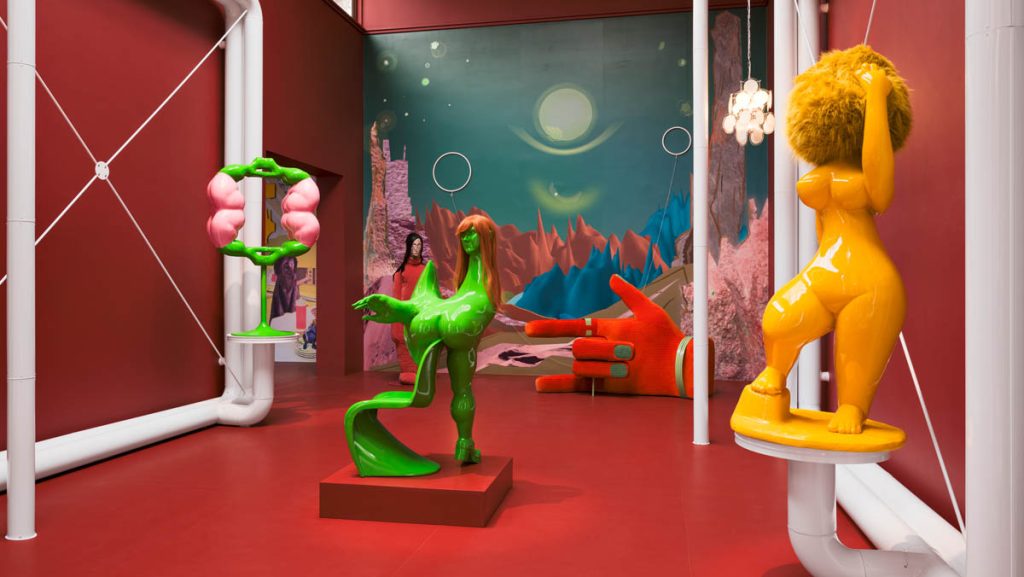