The first show of Jamais vu project includes artworks by Lea Maria Gold, Pille-Riin Jaik, and Elisabeth Molin that reflect on ideas of concealing and estrangement. Appearing as fragments of a dream (of a nightmare?), they polarise the negative space and expose the presence of absence.
Curated by Liudmila Kirsanova – Photos: Darja Shatolova
1. Juni 2021
Share
Share on Facebook Share on Twitter Pinterest Email

The storytelling is unfolding within the manifested voids and engaging the spectators dreaming along. Shimmering, chameleon-like imageries first beckon, then frighten and produce so the ambivalent and porous space with gravitation points scattered among haunted lacunas.

Jamais vu, literally means ‘never seen’, is the opposite of déjà vu and implies perceiving something familiar, something you should be accustomed to, as obscure, eerie, and uncanny. Originally a psychological term, since the pandemic has started, it’s shifted to social and political fields and might be used to describe an extraordinary collective sensation of glitch, for we do not recognise ourselves and the outside world.

Merleau-Ponty’s concept of fold describes a similar process, but on the ontological level – a perceiving body and a perceived thing found themselves in a continuous perception cycle, within which they interweave and constantly exchange positions – perceived becomes perceiving, and vice versa. The constant tension between two points of view creates a fold.

In this way, jamais vu moments make us experience the very perceptual tissue or flesh, as Merleau-Ponty called it, where the self and the Other always swap, but share one edge, like in a Möbius strip. And the pandemic flipped the underlying to the front making us meet the downside of our reality, but we faced it as nightmare, as if it were not ours.

The exhibitions Jamais vu Iand Jamais vu IIexplore the poetics of jamais vu sensation, with the first chapterrepresenting the perceived thing, the Other, and the second chapter – the perceiving body, the self. Both parts are meant to be experienced in a dialogue, in a looped play of outward-inward. All artworks appear ‘not what they seem’, shimmering, oscillating between familiar and unfamiliar, manifested and concealed, lucid and opaque—create thus a sensitive space of fluid visuals and shifting meanings.

Lea Maria Gold studied painting at the Academy of Fine Arts, Vienna. Her work critically elaborates on the ideas of femininity and gender in different cultures and iconographies, representation of women’s bodies in art history, female corporeality and sensuality, feminism, and female adolescence. She has shown her work at Galerie Krass, Galerie am Lieglweg, Curch St Ruprecht in Vienna, at Centre for Art and Communication in Innsbruck, at Documentation Center for Modern Art in St Pölten.

Pille­-Riin Jaik has a Bachelor of Photography from the Estonian Academy of Fine Arts and Master of Art and Digital Media at the Academy of Fine Arts Vienna. Her work is focused on text, plants, surplus and waste materials/thoughts in feministic and class aware discourse. In 2018 she had a solo exhibition I’m a good girl, I am at LOW offspace in Vienna. Recently she has participated in group exhibitions at Hobusepea Gallery in Tallinn, PFERD, Fluc, and xE in Vienna.

Elisabeth Molin studied Fine Art at Chelsea College of Art and MA Photography at Royal College of Art in London. She has recently shown work at Wiels in Brussels, Sundy in London, Sixty Eight Institute in Copenhagen, Austrian Cultural Forum in London and MAW, ISCP and Columbia University in New York. She has shown her videos at part of the 32nd Images Festival in Toronto, the 31 Stuttgarter Filmwinter in Stuttgart and the 7th Medrar Video Festival in Cairo.

About the curator: Liudmila Kirsanova is an independent curator and writer, whose research is focused on autofictions, storytelling, and politics of belonging. In 2019 she became the finalist of the curatorial award Bonniers Konsthall, Stockholm. Curating international and domestic projects, Kirsanova has been advocating and promoting female artists, in particular those from non-Western cultures. 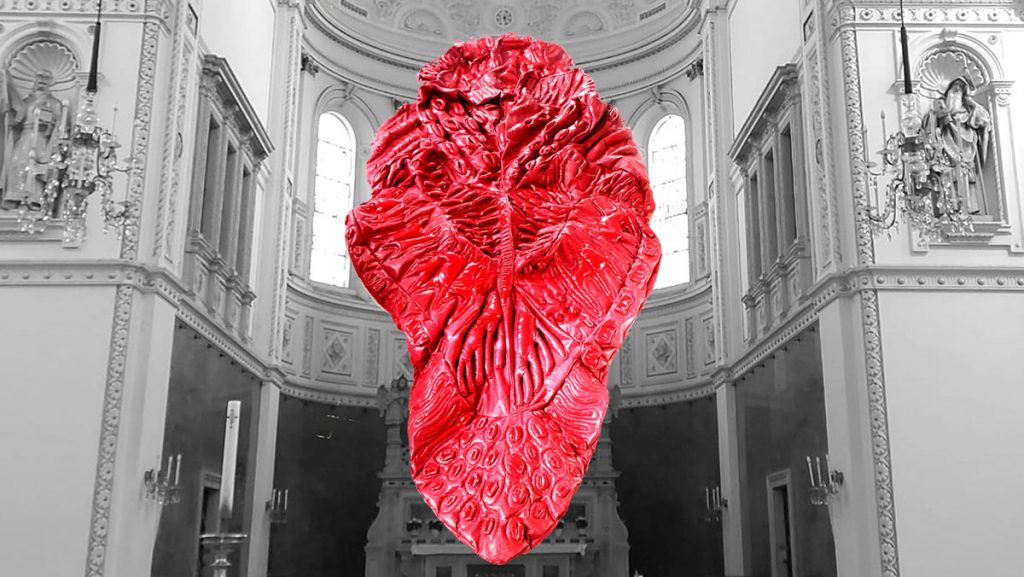 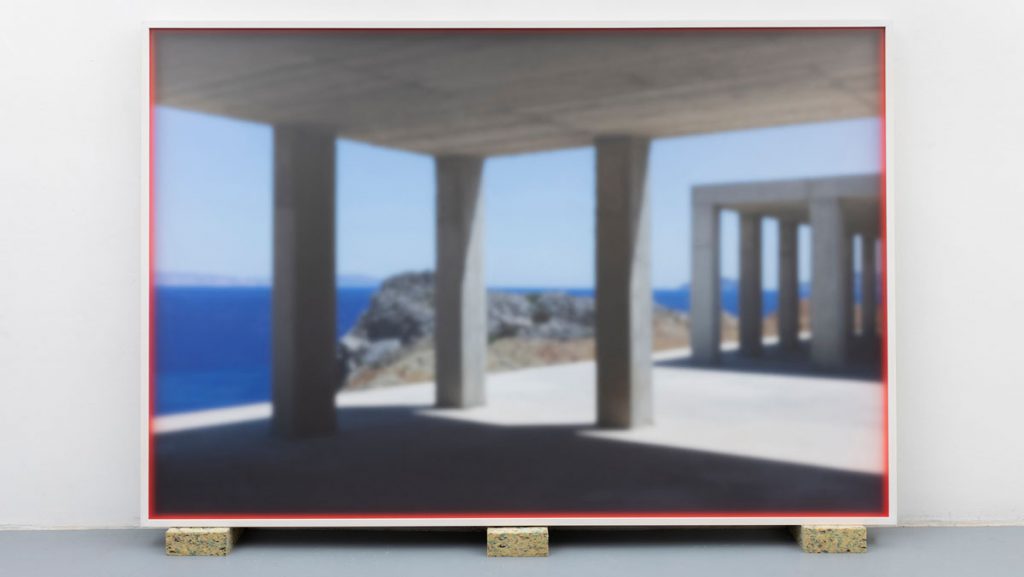