The Italian artist Stefano Cagol is mainly working with Conceptual Art, Environmental Art, Eco-Art, Land Art and, as a biennale artist, also participated at Manifesta 11 and the 2013 Venice Biennale, where he left his „Ice Monolith” melting on the lagoon bank to talk about disappearing glaciers and sea-level rise. His works are on view at ZKM Karlsruhe in the show „Writing the history of the future” and his multisite project „The Time of the Flood” passed by Vienna too.
Interview: Daniel Lichterwaldt
4. November 2020
Share
Share on Facebook Share on Twitter Pinterest Email

What is most important to you as an artist?
Communication. I do not see art as a closed box. Perhaps this is why my works hardly ever stop at a single format, but rather develop like tentacles in multiple directions from one concept: video, photographic works, solo or collaborative performances, posters, pins, banners, propaganda, infrared, super large-scale projections and even the journey itself is part of the project of the work. I liked when Jeni Fulton described my work as an activist aesthetics.

What do you like about your work?
To be out there, in the middle of what is happening, to be able to feel, sometimes a little earlier what will be. For this reason, the wind must touch the living flesh, the soft skin of a studio, of a gallery, must not cover it. My studio is out there, with the inside outside. And it is not just a work when being an artist coincides with life itself.

What themes do you pursue?
I could use a term that includes them all: hyperobjects. It is a term (used by the Anglo-American philosopher Timothy Morton) to indicate themes that are so complex, extensive, widespread, multiform and changeable that they are difficult to grasp. It can range from climate issues to pandemics. But I could use another, more familiar term, which we use more and more and in a superficial way, but whose true meaning is just as deep and inclusive: it is ecology, understood as an investigation of the relationships between organisms and their environment.

I am interested in the balance between us and others, us and nature. At the moment there is no symbiosis but antagonism.

Art. What is allowed?
Almost everything, even a certain arrogance and strength, but without damaging others. To stimulate and awaken. It is not allowed, however, to be self-referential, commodified, to be metaphorically blind and dumb, apolitical, traditionalists and passers-by.

Where are you right now? What are you working on?
Now I am in the north west of Germany, and I will go as far as the Wattenmeer, the Wadden Sea, to continue the research within the project „The Time of the Flood. Beyond the myth through climate change“ which also passed through Vienna. It starts from the flood as the summa of all the upheavals, from the idea of alarm and our perception, a very visionary approach in the light of what happened. I am a winner and supported by the Italian Council, and I am a guest at Künstlerdorf Schöppingen, an old farm that now houses artists, writers, musicians, in the countryside near Münster, outside the big centres. I believe in a sort of a new Rinascimento, oops, I stand corrected, a rebirth, a change of direction, a new balance with what surrounds us. Not everything happens in the centre, especially in this era of the end of the Anthropocene.

When will we meet again?
In Vienna – I hope – very soon. Let’s see if we can build up another project for Vienna during 2021. Stay tuned. 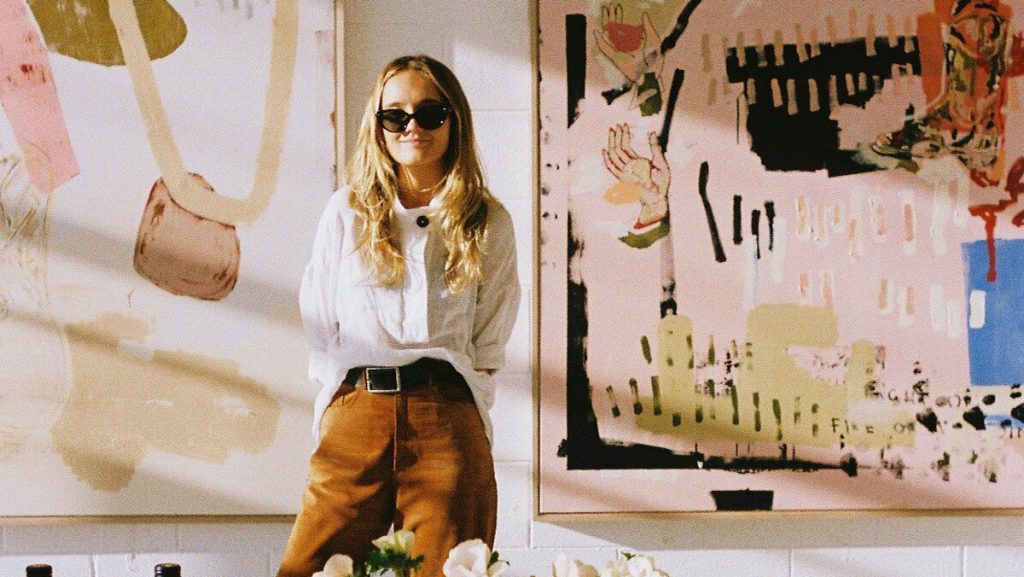 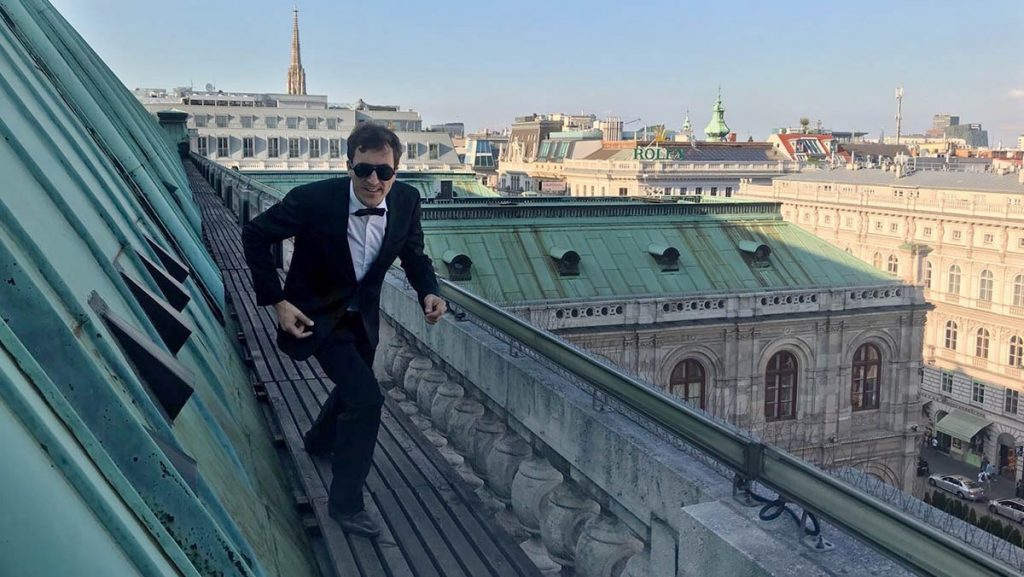 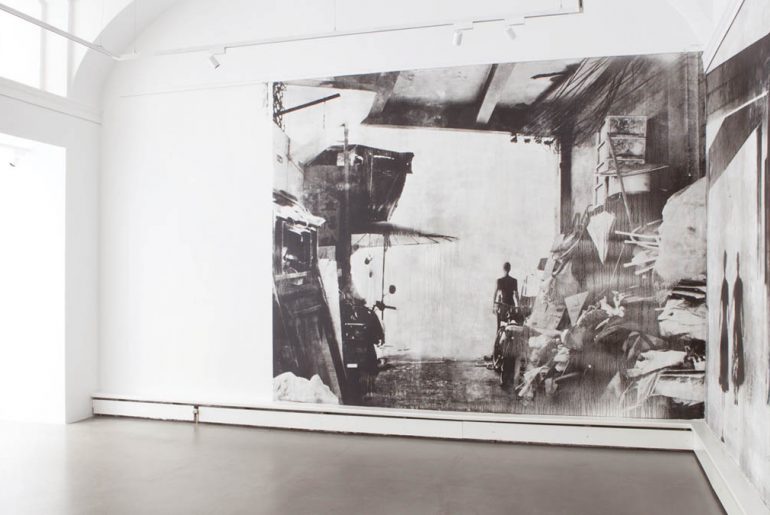 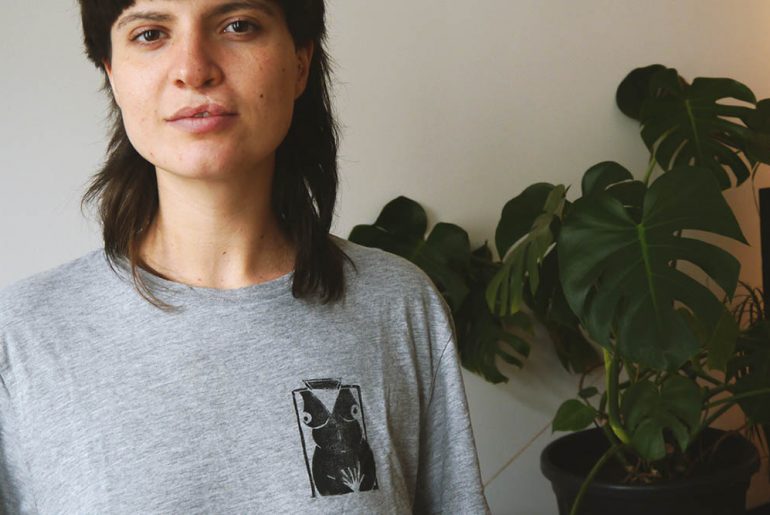 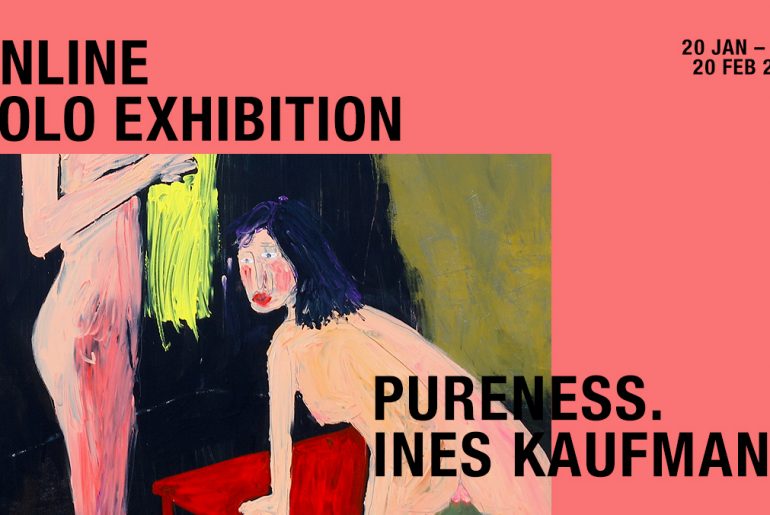