Niko Abramidis &NE’s exhibition NExECON presents us with an interim period in which the future and the past have joined forces. The science fiction novel by British author J.G. Ballard, The Drowned World, published in 1962, sketches the dystopian image of a former European economic metropolis, which has been transformed into a marshland with primordial vegetation. Only a small group of scientists remains, trapped within a biological test station of a former Ritz Hotel skyscraper. Niko Abramidis &NE’s canvas Encrypted Vision seems to reveal the traumatizing view from the laboratory of shimmering heat above the lagoon with slumbering reptiles, eager to rule. A sketch of a reptilian-like creature, marching in front of pyramids and a futuristic skyline, is repeated on the tablet Trade Secret, lying on the Alpha Conference Table in the middle of the exhibition space. A similar creature is visible in the marble structures of the Ancient Decision Maker tapestry, reminiscent of a petrified fossil from the future.

For the exhibition, the artist has created a multimedia spatial installation with paintings and drawings, as well as sculptural and technical objects, all dealing with economic structures and visions from the future. He explores the mechanisms of financial economics by appropriating entrepreneurial aesthetics and asking questions about the fundamental processes that determine our present and future life and work. Niko Abramidis &NE‘s works are based on multiple economic references, both in terms of content as well as material conception. He adapts industrial production processes, such as the development of machine prototypes, and transfers them into his own artistic working methods. His canvases, which he treats almost like fabric, by covering them extensively in spray paint and subsequently embroidering them with logo motifs, exemplify how he appropriates the collective perception and value system of the fashion industry and transfers these into his own artistic cosmos.

Futurology describes research initiatives dedicated to the scientific investigation of possible future developments. Archaeology, on the other hand, is a science that retrospectively investigates cultural developments of mankind. Both sciences logically construct their concepts out of the perspective of the present, which, in turn, poses a much greater challenge to research itself, as Tom McCarthy aptly describes in his novel Satin Island, published in 2015. In this novel, a corporate anthropologist is commissioned to write a major report on the present, yet is overwhelmed by the sheer volume of data and the apparent impossibility of translating everything he finds into any kind of meaningful report. But can art, which has always been a mirror of society, perhaps give us a conclusive image of the present?

Niko Abramidis &NE not only processes fictional literary references in his work, he also establishes contemporary and temporal connections to our current reality.

Niko Abramidis &NE not only processes fictional literary references in his work, he also establishes contemporary and temporal connections to our current reality. His own vision of a future company’s corporate design simultaneously includes canvases, drawings and installative objects that reference ancient advanced civilizations, such as pyramids and hieroglyphs, thus extending the time horizon in two opposite directions, in which his works are to be understood. In his installation, consisting of Cryptic Machine Prototypes, an Alpha Conference Table, and canvases with telling titles such as Pyramid Exchange or Global Desert, we are presented with an archaeology of the future, which deals in particular with the development of financial markets, corporate identity and power structures.

In Niko Abramidi &NE‘s fictional headquarters, a series of large, luminous steel objects equipped with PIN pads and video screens hang from the walls. The Cryptic Machine Prototypes are seemingly machines from the future, but already outdated in their own time. They represent an attempt to imagine the future in one pictorial object, comparable to the textual fiction of J.G. Ballard. Their surfaces show traces of vegetation and oxidation spots. Are they the prototypes of machines that may or may not have been used in the future? Individual elements, such as luminous slits and PIN pads, indicate their possible functioning as ATM machines. However, both the traditional banking system and, as the series title suggests, the machines for crypto-currencies and transactions have become irrelevant. Many works by Niko Abramidis &NE are based on precisely this ambivalence of futuristic and ancient aesthetics. Cash is increasingly disappearing from everyday life and being replaced with digital payment methods such as Apple Pay, which utilizes NFC technology. The artist absorbs these new technological developments in his work, for example by integrating RFID microchips into his paper works. The spontaneous, analog hand drawing is thus expanded into digital space, where the artist stores additional information and encrypted messages in the links on the chips. Furthermore, our relationship to cash is also changing for reasons of security and counterfeiting, as the decision of the Council of the European Central Bank 2016 to gradually abolish the 500 Euro bill shows: their reason being the fact that most of these bills circulate within the spheres of organized crime. Niko Abramidis &NE refers to the power of money in our society by blow-ups of banknotes, which he transfers onto furniture. The curtain Blitz Blanko Invest in the gallery‘s display window depicts a grossly enlarged 500 Euro bill.

However, the bill has lost its worth in contrast to other elements of the original, such as a modernist bridge and the outline of the European continent. In this work, Niko Abramidis &NE shows us that the reality in which we live is, in many ways, mere construct: the modern architecture, the idea of Europe and the Euro currency all stand for the progress and vision of a specific time frame.

Money, in particular, is largely based on pure faith and trust, yet in precisely this principle the artist sees an important and positive basis for change. The shape of the European continent has already evolved on the artist‘s banknote, as if he wants to ask: what will Europe look like in the future and what new financial arenas will arise?

In NExECON, the next economy, the interconnection of time and money and its value is particularly visible. In his exhibition, Niko Abramidis &NE creates a parallel reality of corporate identity, in which notions of past and future, technologies, contemporary and historical symbolism merge with one another. In this ironic and exaggerated appropriation of corporate identity and global expressions of the financial economy, the boundaries between reality and fiction all but dissolve. Just as large corporations build their own corporate anthropology departments to observe present and future trends, we are now witness to a new branch of business: The Corporate Culture of Niko Abramidis &NE. 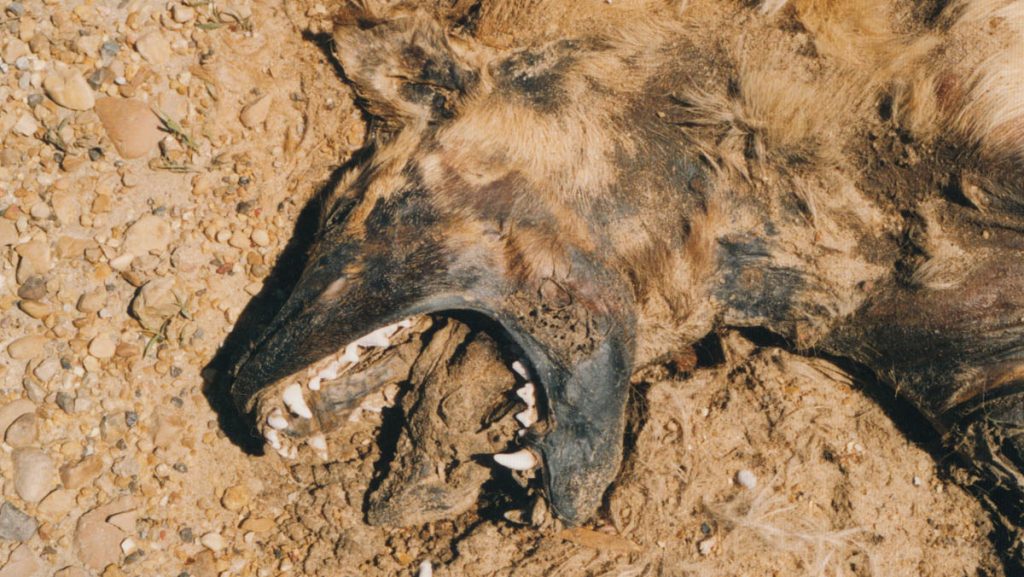 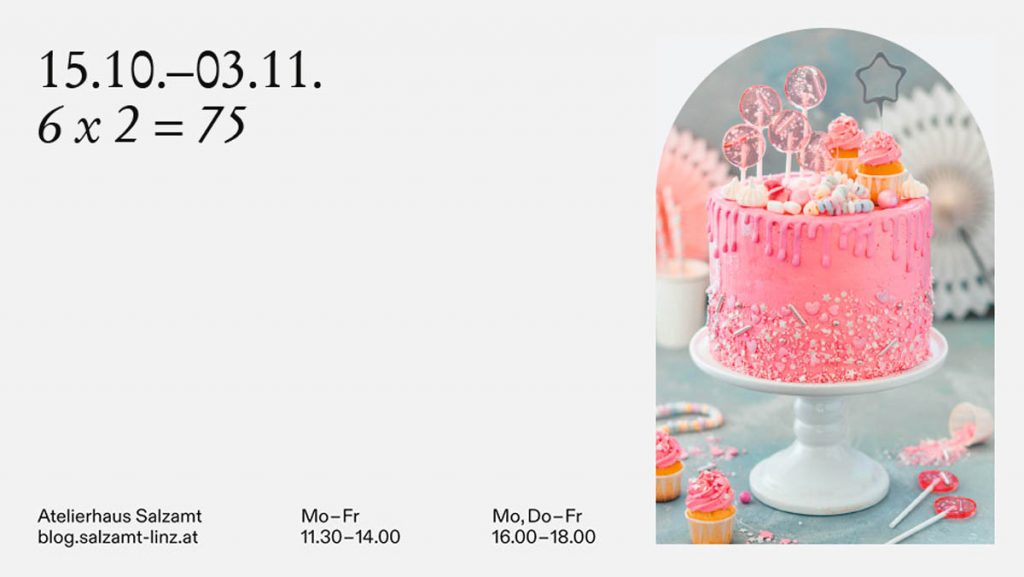 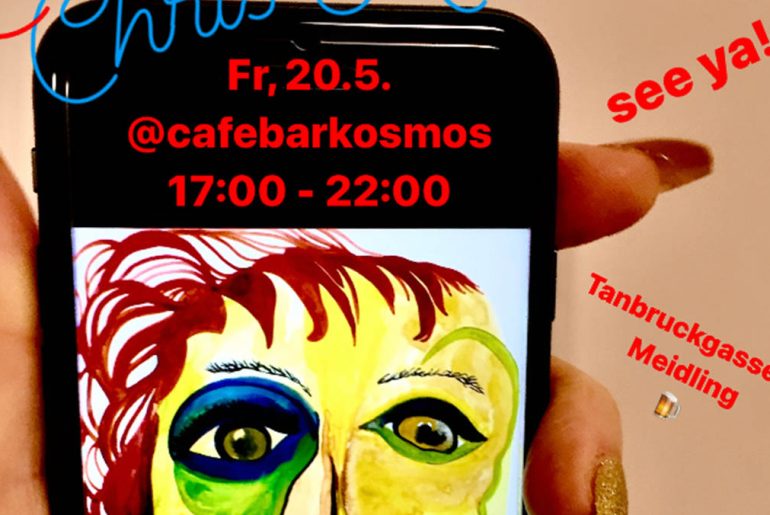