The dynamic, oftentimes turbulent life journey has set Reihaneh Hosseini on a path of making the work which is strongly informed by the existential questions about the contemporary world and the search for meaning in a meaningless life. Exploring such questions through her own, and the experiences of her closest friends, she’s portraying everyday moments of common people trying, and often failing, to fit the social and economical norms and expectations. While working with a cast of recurring characters roughly based on herself, her partner, and the people from her everyday life, each piece is telling an individual, modern life story. With Come In, her debut solo as well as the inaugural exhibition of A.MORE gallery, the artist is figuratively and literally inviting you into her own life and her circle of friends.

Swathing the scenes in the melancholic, lethargic atmosphere in which the characters are on their own while together, Hosseini is also bringing up the importance of psycho-therapeutic processes in the modern era. At the same time, the work serves as a critique of capitalism which bestows the jadedness in which her subjects are existing, whether commuting to work, lounging at home, getting lost in a solitary moment, or staying in touch with each other via electronic gadgets. While predominantly evoking the ambiance of misery and pensiveness, there is an ongoing thread of insouciance and even comedy pulling through the presentation as the characters are getting involved in “taboo activities”. By depicting nudity and substance use, the artist is interested in the ever-presence of “forbidden fruits”, especially coming from an Iranian upbringing strongly impacted by the restrictiveness of the Islamic religion.

Proud of the changes and life journey she went through, she is rarely referencing the Persian culture and is putting the focus on a global picture. Yet, this aspect of the work, like the other topics she’s working with, are processed in a subtle manner, carefully revealing themselves to the viewers interested in reading deeper into the work.

When looking at the past work by the artist, one can notice the looseness that developed in recent years,  resulting in more expressive, intuitive visuals. This shifted the focus on the atmosphere and narrative, rather than the physical qualities of the scene and the subjects. Using bold gestures of often unexpected colors, most of the key elements of the work are developed and decided during creative performance. With such an approach, Hosseini is aiming to portray philosophical and humane concerns that relate to behavioral and psychological states, instead of rendering their physiognomy. “I find this method more powerful, in a way simpler and rather more honest,” the artist explains the recently discovered way of conveying her ideas and emotions onto a canvas. “I feel like my work allows me to express myself easier in this style.“ 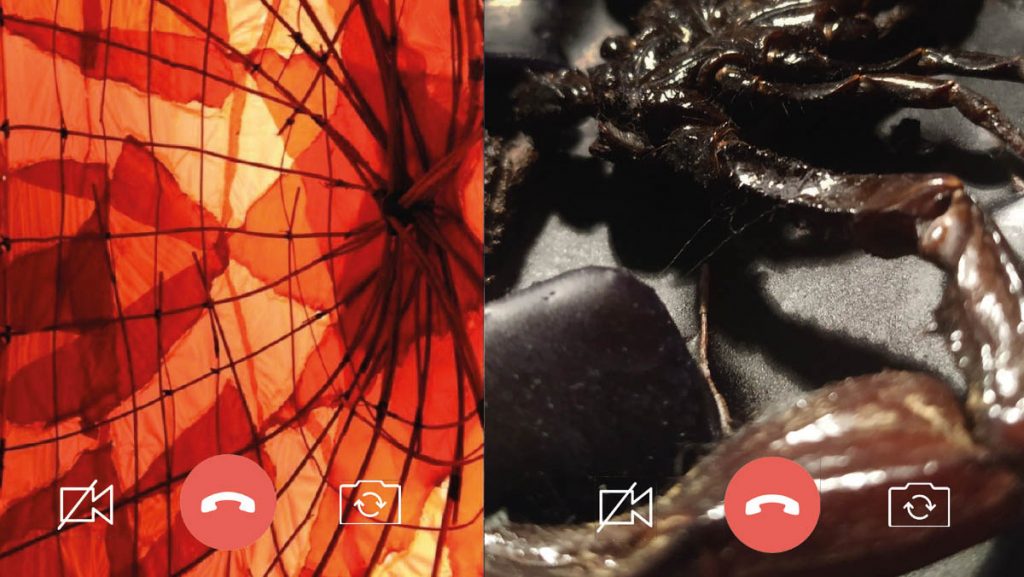 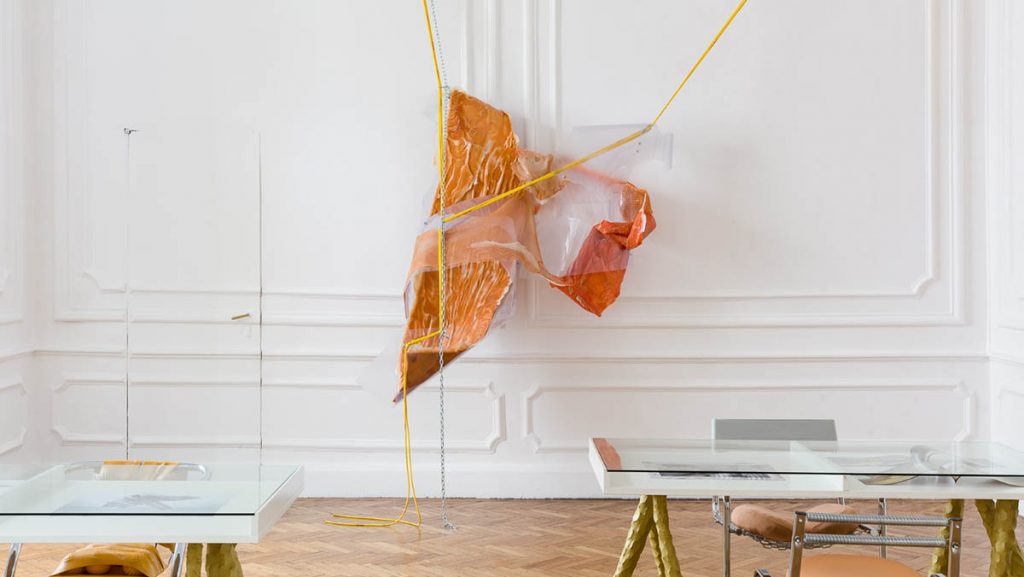 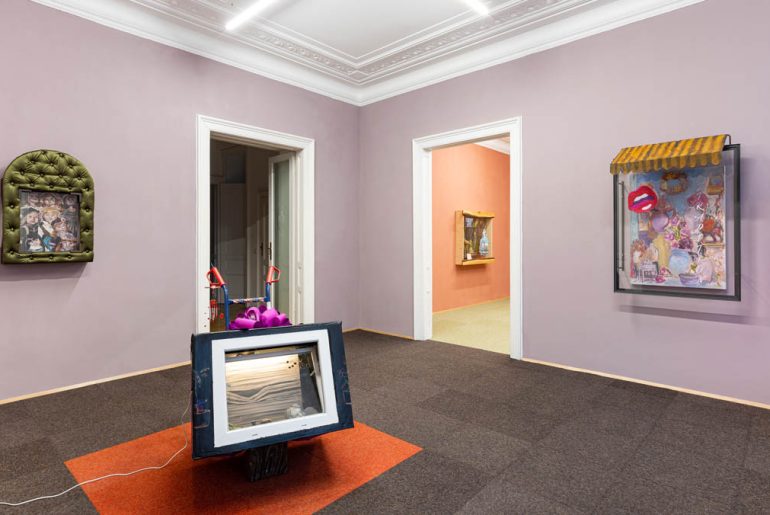 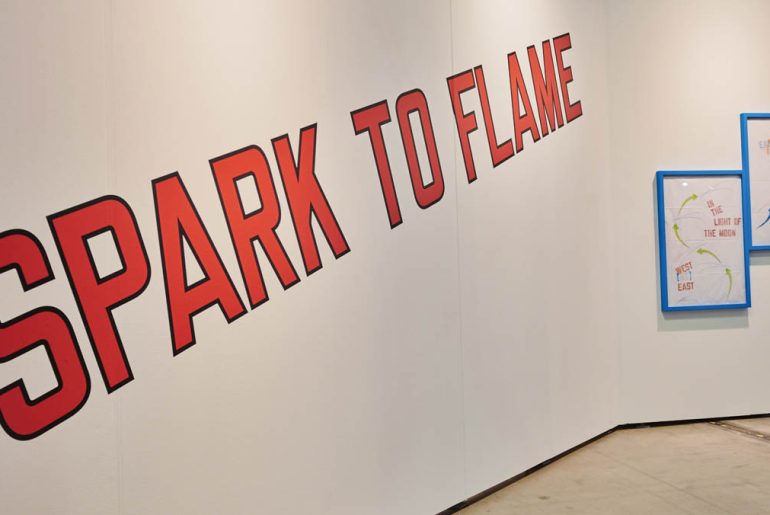 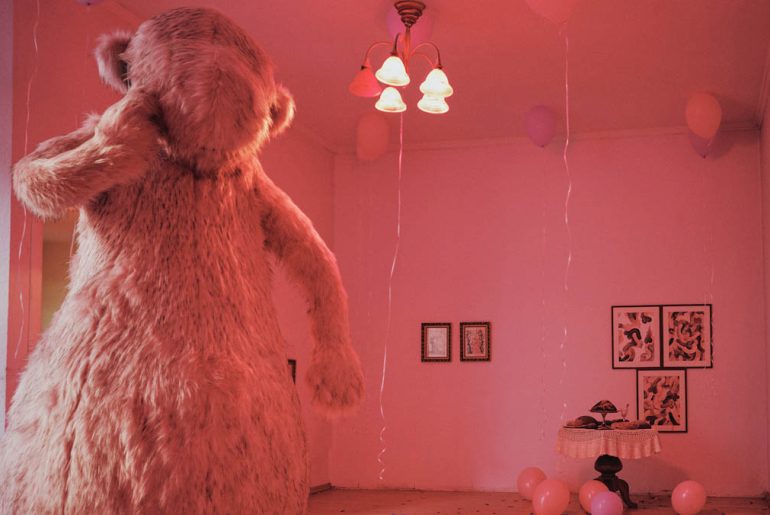