In Impuzzibil, there are these bodies struggling and folding and stretching in stacked boxes. They didn’t disappear but they’re not fully there either. And there is no magician present to help out. But Charlotte Dualé’s work is always inspired by the potential of a body. (An Paenhuysen, Excerpt from the review, 2022)
REVIEW: AN PAENHUYSEN – PHOTOS: COURTESY OF ARTIST & PARLIAMENT PARIS
12. April 2022
Share
Share on Facebook Share on Twitter Pinterest Email

The body has been a long fascination of artist Charlotte Dualé. In her sculptural work it appears undefinable, as parts of a body, maybe arms or legs, let’s say they are limbs and they seem to be tired limbs folded onto one another, fleshy and exhausted, but also with a faint hint of resistance to them, a slim chance of a positive turn, a resurrection beyond the grave. Because Dualé’s ceramic sculptures are flawed like human bodies. They have scars, they bleed, they have blotches. They cavil, quarrel, shudder, grumble. Disillusioned, sick, crushed, sore. Dualé shows them on the tiles of what could be bathrooms or on the hooks of the dressing room in the gym. They also surrender as damp cloths on shelves. In her new show at Parliament in Paris, the sculptures regained colour (like red and blue) and their spirit is more upbeat. They find themselves in boxes, equally colourful, and there is an element of play. “Impuzzibil”, the title of the exhibition, adds to the fun.

So what is impossible? Thinking the infinite is impossible. Disappearing into the universe is so too. You have to die to do so, to pass away.

Except when it’s magic. Magic is having a come-back over the past couple of years, also in the arts. Shamanism, sorcery, witches. A recent book on the topic by the Oxford professor of archaeology Chris Gosden calls magic the „oldest and most neglected strand of human behaviour”. Magicians make things disappear. Like rabbits out of a hat, a bouquet of flowers (also out of a hat), and anything bigger needs a box. Like women. It was while watching a magician at work on television that Charlotte Dualé noticed its fascinating gendering. The male magicians put their female assistants in a box. There they get still and are made to disappear. A violent act dressed up as entertainment so you don’t even register it. But the artist noticed and decided to do some research behind the scenes. How does it work to be sawn in half, disembodied, decapitated, vanished? Or how to fold a body into the smallest space conceivable?

It is said that women are more body than men. Bodies that bring about excess, sexual desire, loss of control. Bodies that are wanted. Non-solid, roundish bodies. Juicy, ripe fruit, wet laundry. In Charlotte Dualé’s work they protrude out of the holes in the magic boxes.

When I met the artist in her Berlin studio, about a month before the opening of her Paris exhibition, the oven has just been turned on to burn the ceramics.

Dualé was trying out the boxes with peep holes in them, stuffed here and there with fabrics or wrapped in latex. Vanishing acts often involve hiding in the folds of textiles or warping the body in the strangest positions. There is a long history of making women disappear, of making them superfluous. Simply putting them in the domestic space can do the trick. If you think of it, Valerie Solanas’ S.C.U.M., short for “Society for Cutting Up Men”, of 1967 was a humorous antidote. The satire was set to make men disappear as their lack of empathy prevented a human society. Solanas liked to turn things upside down. There was no such thing as the Freudian “Penis-Neid”, she argued, but instead men were missing a leg, being XY yearning to be XX. The male spends his life attempting to become female, and thereby overcome his inferiority. In Impuzzibil, there are these bodies struggling and folding and stretching in stacked boxes. They didn’t disappear but they’re not fully there either. And there is no magician present to help out. But Charlotte Dualé’s work is always inspired by the potential of a body. Our vessels might be cracked and leaky, subjugated to the wishes of others. And we might tell ourselves not to reach out for the impossible anymore, but then, again and again, we do.

An Paenhuysen is a curator, writer and educator based in Berlin. In 2020 she founded the art writing project AAAAA PPPPP Publishing. An is also a teacher in creative art writing at Node Center for Curatorial Studies. In her research, she is interested in the critical potential of the short and the light-humoured. Her Silly Poems were published by Cose Cosmiche, and her pictures haikus, entitled Island Life, by Quince Ediciones. Check also her blog about art and writing. 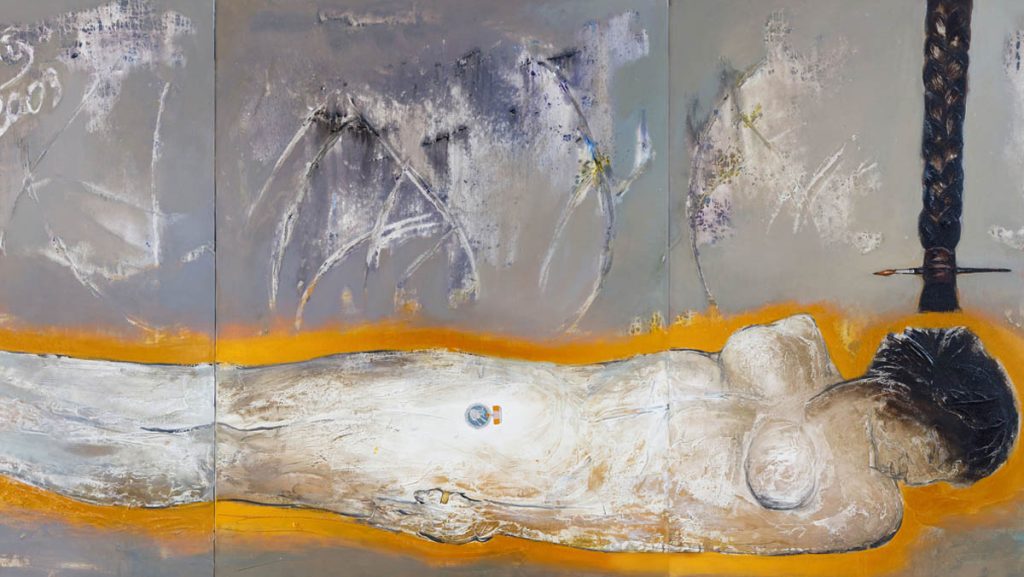 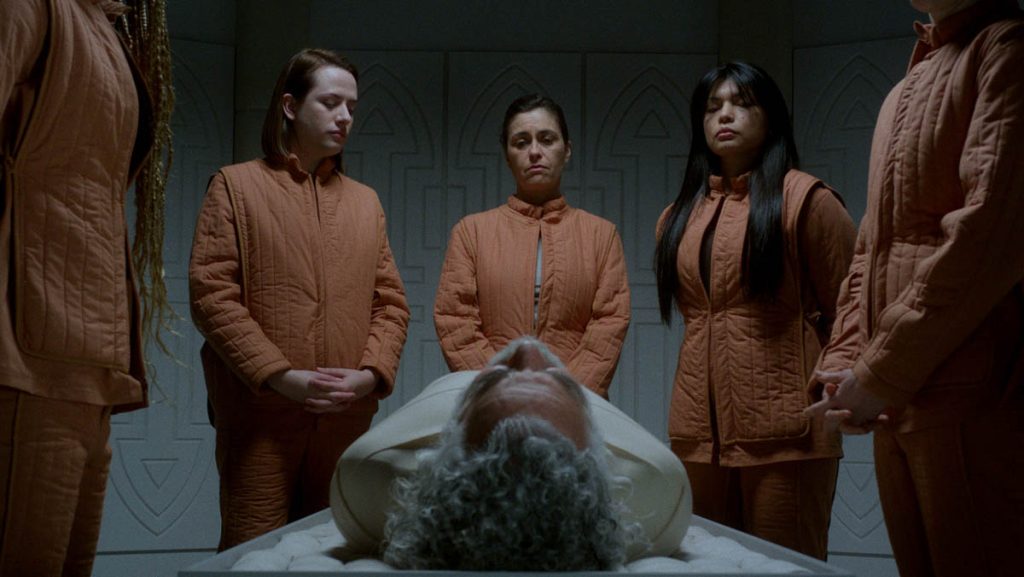