Exhibition. Up Close and Personal

The four painters convened in Up Close and Personal use portraiture and self-portraiture to explore themes of identification through their relationships with others and themselves. Notably, all the artists are female and have matured since the advent of mobile phones, and more specifically Instagram, which has largely informed modes of presentation and self presentation in the last near-decade.

Hosseini, who hails from Tehran and now lives in Vienna, paints the screen of an iPhone in her painting, A selfi from a persian party, 2021. The phone becomes a way of mediating the group in front of the phone, arguably the subjects of the portrait, the taker of the photograph, and the viewer of the painting, creating layers of looking and an ambiguous distance between viewer and viewed. Meanwhile, Zabinski paints portraits of herself in both recognizable (her kitchen in My Sunday Best, 2019) and surreal scenes (a graveyard where she buries herself in Face Ground, Ass Up, 2021), interrogating her relationship with her physical and psychological self-image. Florido and Nemelc paint women that represent an archetypal female figure and can function almost like stand-ins for themselves. Florido’s women stare outward from imagined, out-of-focus landscapes with neutral expressions, recalling Renaissance portraiture in composition. Nemelc’s female figures, by contrast, never show their faces, but instead exist as swaths of graduated color, enmeshed in the landscapes that they emerge from. The figures in her paintings exist in compositional harmony with the natural environment.

Reihaneh Hosseini (b. 1988, Tehran, Iran) lives and works in Vienna, Austria. After studying Philosophy at the University of Tehran, she studied graphic arts and printmaking techniques at the Academy of Fine Arts in Vienna. This is her first time showing in the United States.

Scout Zabinski (b. 1997, United States) lives and works in Brooklyn, New York. Zabinksi completed her undergraduate studies at New York University in the individualized studies program, Gallatin with a concentration on Painting, Psychology, Art History, and Post-Colonial Feminism. Since then, she has steadily been featured in group exhibitions in New York and abroad, notably at Over The Influence, Hong Kong and Andrew Edlin, New York. 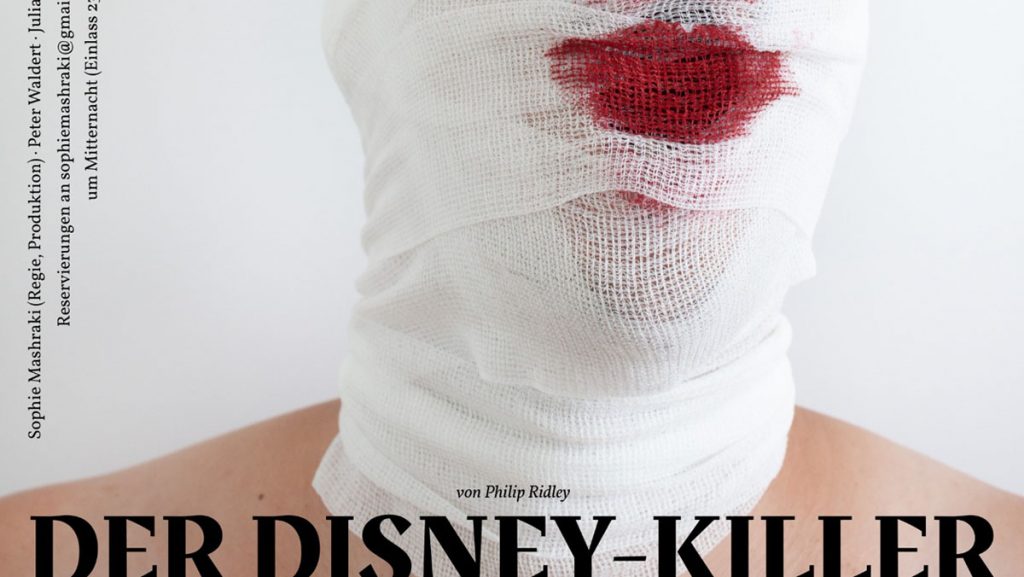 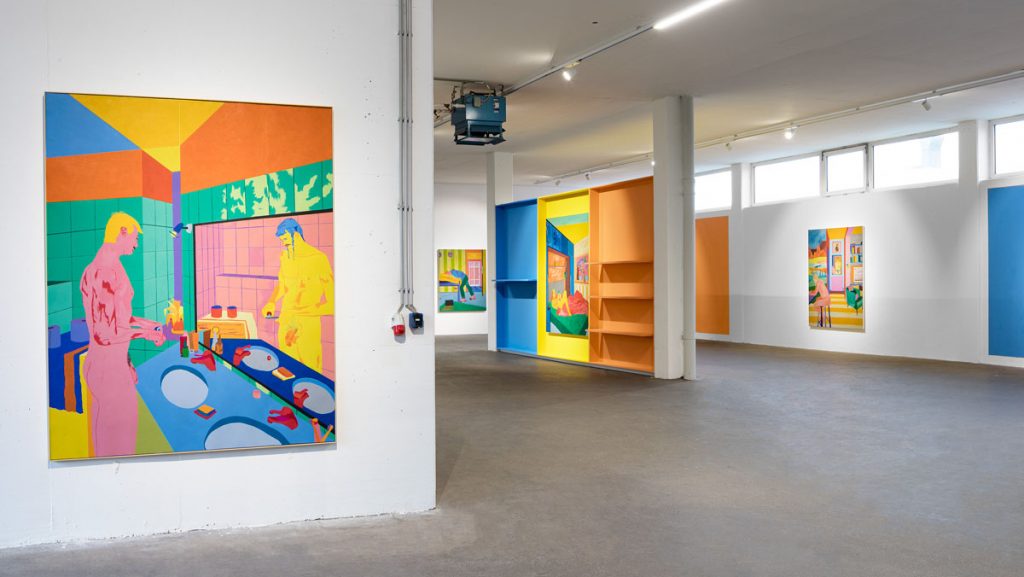 Everyone I’ve ever known. Navot Miller