Andres is 9-year-old and lives in San Diego, California. He is in the third grade, has one sibling, age 13, that he says is going to be his manager. Between schoolwork and watching TV, Andres is an avid painter. He started painting at the very young age of 4. At age 6, it became clear to his parents that his works were very special.
Interview: Daniel Lichterwaldt
6. Dezember 2020
Share
Share on Facebook Share on Twitter Pinterest Email

He went from working on small canvases to now working on canvases twice his size, and from using acrylic markers at age 4 to asking his parents for more professional paint and linen and gallery quality canvasses. His requests included special paintbrushes and tools to scrape and smear paint. Youtube assisted him greatly in developing his skills, where he watches his favorite painters such as Picasso, George Condo and Richter Gerhard. This has been his formal training as an artist. His parents had to keep up with his constant urge to paint and as time passed, things began to get more and more sophisticated. He works with both oil and acrylic paint.

Andres enjoys reading and watching movies about Artists, (and cartoons). He has read books about Basquiat, Picasso, Van Gough, Braque and most of the other „greats“. He is intrigued by the life of artists like Francis Bacon, whom he loves to study. Andres‘ style and technique have evolved into something very unique over time. His works are never the typical face, (like Bacon) and body of a person – rather, his characters usually have one eye, two or more at times. The characters he creates have facial features spread throughout the face with drips, at times, and beautiful colour combinations. His works have caught the attention of many high-end galleries and collectors from around the world. His social media has attracted thousands of views and constant inquiries about collaborations from established artists. It has been a bit overwhelming at times and inspiring for Andres and his family.

His color choices, shading and intense detail are captivating. Andres‘ works are currently on display at Chase Contemporary in Manhattan. Chase Contemporary constantly sees clients at awe to learn that a 9 yr old could even conceptualize the images that Andres creates.

It really is amazing to watch Andres as he works, you never know where he is going as he starts to lay paint on a canvas. Andres never plans what he is going to create he just starts and it ends in something special. His works at times take anywhere from two days to a couple of weeks to complete. Then there are those paintings that he continues to work on for evenlonger periods.

What artists inspire you?
I am most inspired by Pablo Picasso and George Condo, Van Gough and Francis Bacon. But there are many others that I have learned from such as Richter Gephart, Retna, Raphael Mazzucco and of course, Dali. I love to read about artist and watch movies about their lives. Braque is something that my mom and I have learned about together. I often watch Gerhard Richter videos on Youtube, his use of paint has been fun to watch. His works have inspired some of my own. Watching some of the great legends on YouTube has been my school, they all teach me a little of their style.

Elsa. When did you recognize his talent?
Andrés was about four or five years old when he started painting figures that really caught my attention. I started to realize that his art was different and special. I started to ask him questions about his paintings, because they were so sophisticated. I caught myself spending a lot of time just looking at and analyzing his paintings. I wondered what motivated him to create distorted faces. When I asked, he responded: „I don’t know. It just comes to me.“

By the time he turned 8, I realized that his Art was very special and his passion to create was not that of a normal child. His intense interest to learn about Picasso, Bacon, Van Gogh and others made me realize that he was a true artist.

It truly surprised us that so many people offered to buy his art. One of our dear friends encouraged us to create an Instagram page for Andres, which I initially was completely against. But after some time we tried it and the response was overwhelming. We initially started posting only his completed works and after many people asking if his parent were helping, we decided to videotape the entire process. We soon realized that people really enjoyed watching his videos and the response was amazing. We support his unique gift and we give him the freedom to express himself through art.

Andres, what do you do when you are not drawing?
I like to sculpt when I’m not painting. I have sculpted James Brown, Chuck Berry and others. I have been playing the piano since the age of 6, and currently learning how to play the guitar. I like watching movies about the Holocaust, the Civil Rights movement and movies about my favorite musicians. The leader of all is Chuck Berry, followed by the Beatles.

Do you have idols?
Harriet Tubman, Martin Luther King are two of my idols. They helped a lot of people and we can’t forget them. I have read books about them and have watched all of the movies I could find.

Ice Cream or Cake?
Both, and a lot.

Do you have any further exhibitions planned and anything we should look out for?
Yes, Chase Contemporary in New York is planning my first solo exhibition for next year. It was originally planned for November but because of the pandemic it had to be moved. I have been painting a lot and invite everyone to follow me on Instagram. 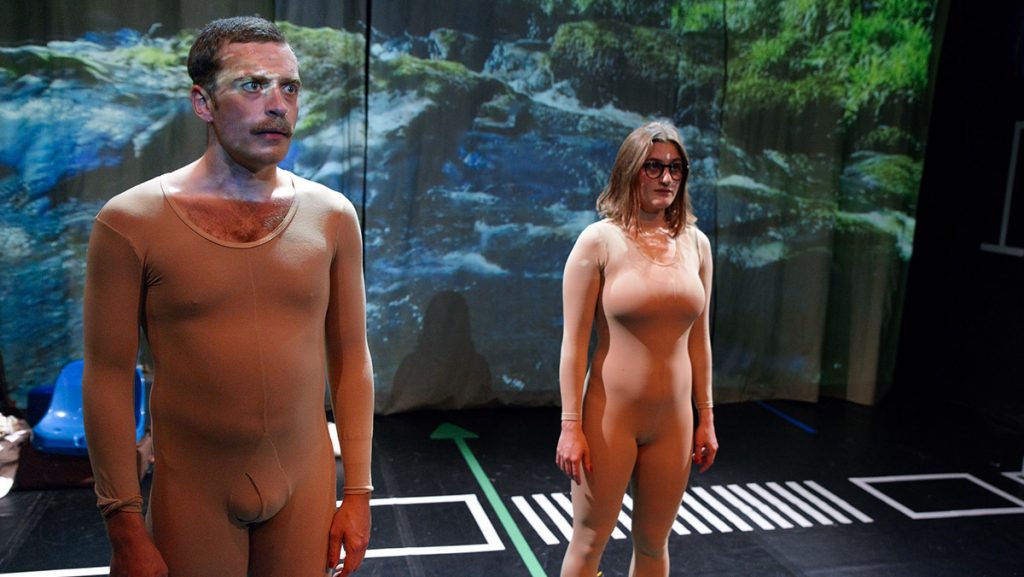 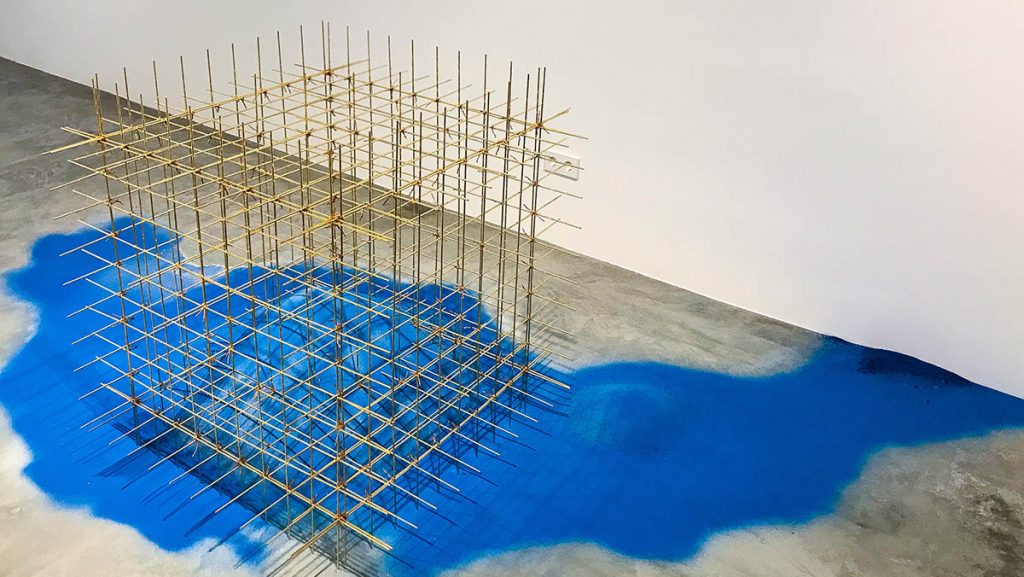