Fabian Erik Patzak was born in 1983 in Vienna to an Austrian father and American mother. He spent his childhood attending the American International School in Vienna, a cultural outpost consistent with his bi-national upbringing—the experience of which would come to inform his work as an artist.
Interview: Daniel Lichterwaldt – Photo: Julian Sharp
3. August 2020
Share
Share on Facebook Share on Twitter Pinterest Email

Upon completing high school, Patzak was accepted into the masterclass of Austrian-Israeli artist duo Muntean/Rosenblum at the Academy of Fine Arts in Vienna. During the course of his master’s program in painting, Patzak spent a semester in Santiago as a visiting student at the Universidad Catholica de Chile. He received his Master of Fine Arts in 2006 and soon thereafter moved to New York City where he was invited to take part in PS122’s Project Studio Space Residency in Manhattan’s East Village. His work has appeared in more than 40 exhibitions in, among others, Vienna, New York, London, Amsterdam, Berlin, and Basel. In recent years Patzak has been awarded the prestigious Theodor Körner Prize, the Naomi Anolic Early Career Jewish Visual Arts Award, and the Erste Bank ExtraVALUE Art Award. His most recent project, DIRECT TRANSIT—an outgrowth of research into his family’s experience of migration to the United States from Nazi-era Austria—is on view at the Jewish Museum Vienna, with two further exhibitions scheduled for the fall of 2020. Currently based in Vienna, he and his family will relocate to Philadelphia later this year and divide their time between the two cities.

What is your favorite place to create in?
Over the past twenty years I have moved studios seven times across four different countries. My favorite studio was located in what was at the time a former classroom on the top floor of PS122 with windows that looked onto the Empire State Building. This was before the building was renovated from the ground up and still had a raw air of old New York. My most productive stint was a three-month stay in Berlin where I conceptualized and began developing DIRECT TRANSIT, and created over thirty works on paper and unstretched canvas. Every time I move into a new studio, though, I feel a sense of urgency to fill up the space with new work, which is always a driving force that propels my work forward.

Every time I move into a new studio, though, I feel a sense of urgency to fill up the space with new work, which is always a driving force that propels my work forward.

What topics interest you as an artist?
The points of departure for my work are often meditations and investigations into trans-generational family histories of migration, the senses of memory and loss, and the states of in-between that often arise when people leave behind other people, places, and things. I have long been interested in expressing feelings of displacement, or of neither being here nor there, through architectural depictions in the medium of painting. In the last several years, however, I have opened up my practice to include all sorts of motifs and media that are guided primarily by research interests rather than any specific formal criteria.

Please tell us more about your project DIRECT TRANSIT. How did it come about?
In the summer of 2015 news came on the radio that a truck was found abandoned on the side of a highway containing the remains of 71 migrants who were left to die without water, air, or means of escape.[1] A brutal civil war in Syria had contributed the largest flow of refugees Europe had encountered since World War II. Across Europe, calls to curb immigration and to close off immigration routes grew increasingly louder. The news of a public pool in Mödling (a small city to the south of Vienna) barring access to „people of migrant backgrounds“ sent a chill up my spine. Like a rumbling earthquake that came out of nowhere, the events of that summer ripped through society and created a deep political divide that found its expression in Brexit and Trump. The constant public debate about migration, religion, and heritage spurred my curiosity about my own background. What can my story, and that of other people’s migrant backgrounds, contribute to this ongoing discourse? Surprising discoveries in archives and through conversations with relatives drew eerie parallels to the situation we were in, and I knew had enough material to dedicate the next several years to develop an in-depth research-based project.

What connects you and your family with the Queen Mary?
My mother always told me that her earliest childhood memory was being in a crib aboard the Queen Mary on a vacation to Europe from New York. During the course of my research, however, I came upon passenger manifests that have set the record straight: It was in fact my grandfather who sailed on the Queen Mary to New York in his 1939 flight from the National Socialist regime. My mother, as it turns out, was aboard the Nieuw Amsterdam with her family in the spring of 1952 when she was four years old. This is where she must have had her first memory.

My mother always told me that her earliest childhood memory was being in a crib aboard the Queen Mary on a vacation to Europe from New York.

How important is research before you start your work?
That really depends on the work. In general, each work always begins with an idea or question. For DIRECT TRANSIT, research has really been the driving force behind the work. In the early stages of the project, I would create a painting each time I made new discovery about a family member or event. Other times research has involved walking around focused on specific architectural elements, or places that are reminiscent of other places in different countries. For many years I have kept an archive of sash windows on buildings in Vienna—a window feature that is uncommon for the architectural style of this city but ubiquitous in the US, Canada, and the UK.

For many years I have kept an archive of sash windows on buildings in Vienna—a window feature that is uncommon for the architectural style of this city but ubiquitous in the US, Canada, and the UK.

You’re moving back to America this year. And what will you miss?
We are moving to Philadelphia as soon as it becomes feasible to do so with everything going on with the pandemic—hopefully by the end of this year. One thing among many that I will truly miss is the Prater amusement park. In all my travels I have never come across such magical place that is publicly accessible and completely free to enter. The closest place I can think of in terms of charm and cult status is Coney Island in Brooklyn. Both places share a rich history, but the Prater—once the site of the 1873 World’s Fair—is larger, older, and in better condition. More importantly, though, the Prater always manages to put me in a good mood and has continually served as a place of inspiration.

Is there an exhibition of yours to see first?
My intervention at the Jewish Museum’s Visual Storage is still on view in Vienna until the end of the year. In February 2020 I was awarded the Erste Bank ExtraVALUE Art Award. It entailed an exhibition at das weisse haus and a one-month residency at the Austrian Cultural Forum in New York.

The exhibition, which would have opened in April, is now slated to open on October 27, 2020. Curated by Boris Ondreička, the show will aim to provide visitors with a more multi-sensory experience of the DIRECT TRANSIT project complete with a supporting program. A further iteration of the project will be on view in November at Kean University’s Nany Dryfoos Gallery in New Jersey. 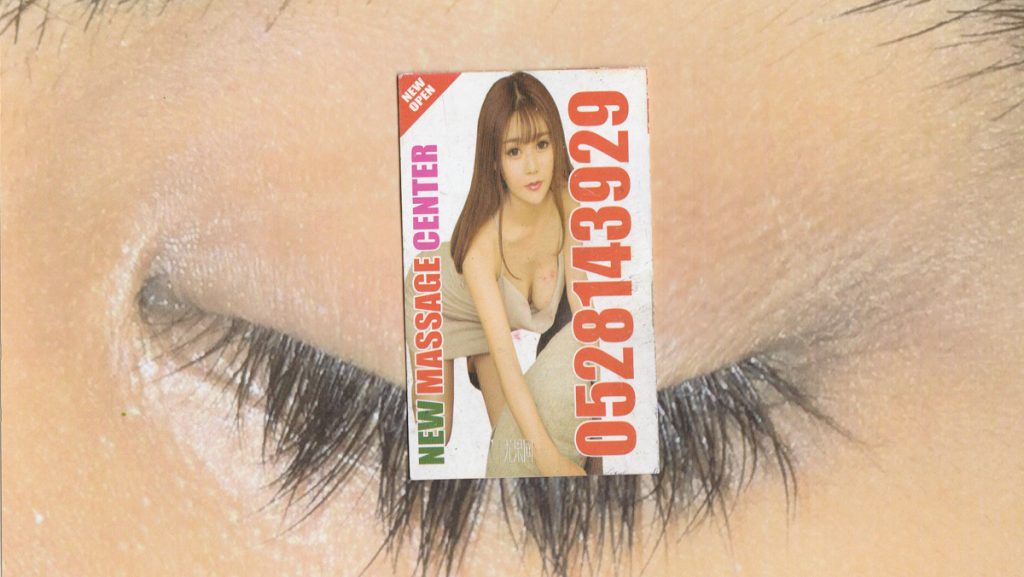 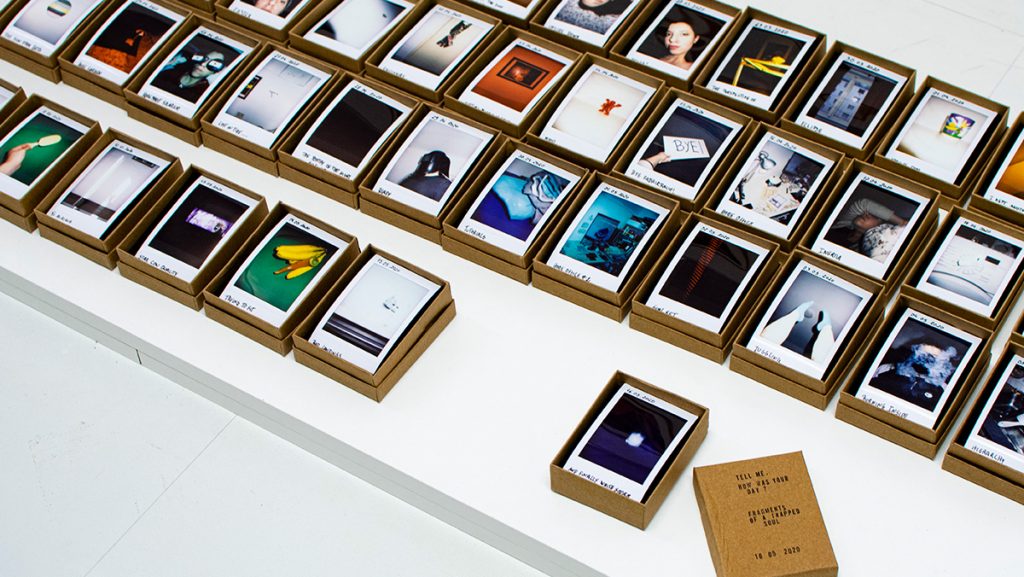