Laurent Perbos' artistic practice is developing through several mediums such as painting, photography, installation or even performance - but sculpture remains his favourite field. Laurent Perbos was born in 1971 in Bordeaux, France. Today he lives and works in Paris and Marseille.
Interview: Daniel Lichterwaldt
9. September 2020
Share
Share on Facebook Share on Twitter Pinterest Email

Who or what are your inspirations?
Inventorying the forms of relations between the two poles, the work and the viewer seems essential to me. My artistic practice is part of a register of popular references which tends to share a certain complicity between the work and the public, by relying on the idea of a collective sensitivity and by considering „art as a state meeting“. In general, my artistic research mainly approaches mass and entertainment activities, stemming from popular cultures (such as games, sports, DIY, etc.), all in a logic of diversion and in the search for an unprecedented but derisory distinction.

When did the idea of interactive installations come to you?
It seems essential to me to classify the different forms of relationships between the two poles which are the artistic work and the spectator. Working in various diverse fields and mediums, my artwork is mainly concerned with entertainment and the activities of the general public within popular culture (such as games, sport, records…) which I name « social myths ». Using decoys and simulacre, the aesthetics of failure or the idiotic, I question the inter-relational and other possibilities of playing with art. Particularly, in the series of works related to sport, I am using already existing games, such as ping-pong tables or soccer balls, for example, whose codes I hijack. The spectator is then offered games, a priori well defined which, at a given moment, stray from their goals, transgress their rules and offer another reflection on the notions of failure and success, competitiveness and competition, entertainment or work.

My intention is to create a play space, a work as exchange ground as much as physical as intellectual.

What is most important to you as an artist?
The most important thing for me is undoubtedly to give the viewer a aesthetic pleasure. Conscious of the limits of the unusual and ephemeral effect generated simply by this reappropriation, the accent is now placed on the properties and the material characteristics of familiar objects, their poetic qualities, their potential to represent. I continuously try to remove the characteristics of the object itself to apprehend it as raw material in a real work of sculpture and then bring it back into the field of abstraction and evocations. If the titles of the works are open to interpretations, they nevertheless remain indeterminate, and open to a game of more or less fair associations. If the titles of these pieces indicate the direction he is moving in, they still remain indeterminate and open to a play on associations that is more or less exact.

My artworks ask the way in which ordinary things, once revisited by the gestures of art, and reinjected into the places which are vested in it, can be given back to seeing other than as images.

Which work are you proudest of?
In recent years, a new poetic breath has fueled my work. The installation „Oxymore“ for example is a very good example because it constitutes a new stage in this process of bringing together the work and the language. After making trees, birds or even antic statues cry, I turned myself into an alchemist, transforming the substance and value of a set of banal objects, like a treasure. Castings of ancient statues, concrete blocks of a sparkling gold or even crystal rocks of disproportionate size, all these elements play with their form, their symbolism and their material to evoke a state and simultaneously contradict it. My intention, through this installation, is to materialize, through the accumulation of several sculptures, poetic evocations. I use symbolic or allegorical images like ivory, gold, or ancient statuary and invent a story for them. I play on ideas, on representations. I appropriate literary process, such as the „oxymoron“, the „ellipse“, the „metaphor,“ and I create ambivalent images, both mental and visual. So the story is imposed above the image and I leave it to the viewers to complete it or to create other narrative perspectives.

How do people react to your art?
Often, the Laurent Perbos exhibitions are constructed like an initiatory tale. We move in an imaginary world, in which objects come to life thanks to the counter-use that the artist inflicts on them. A world in which things have undergone a metamorphosis, both formal and philosophical. I use symbolic or allegorical images like the rainbow, the tree, or a mythological figure and I invent a story for them. It is this story that involves a feeling of empathy with the viewer and in fact operates a personification of the subject.

What’s next?
We are living in a very special time because of this pandemic, and many of my projects have been postponed or even canceled. For example, at this very moment, I should be in South Korea for a personal exhibition, but Covid-19 canceled this event. More dramatic still, the gallery is closed.

So, I cling to all the proposals that I can honor but it is quite complicated to plan things for the long term. However, I can tell you a few dates: In particular, I’m a special guest in the group exhibition „Bêtes de Scène“ at the « Espace Monté Cristo » in Paris (75020). Exhibition visible until the end of 2020. In October, I am preparing an artwork for the public space as part of the Art Élysées art fair and supported by the Baudoin Lebon gallery. Other new works will also be on display at this gallery’s booth during this period. At the same time as these projects I am finalizing a work also intended for public space in Germany, in Darmstadt. This is a lasting work that accompanies an exhibition on sport “ Höher, Weiter, Schneller; Sport in der zeitgenössischen Kunst“ and in which I present several works. Prediction of the opening of the exhibition, spring 2021, but the ride of a certain virus can still change everything … 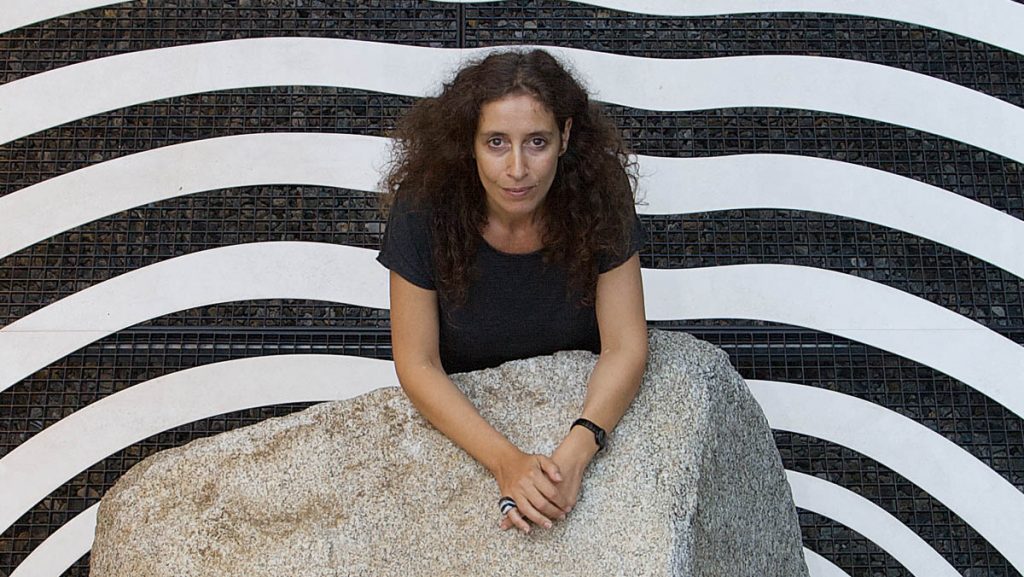 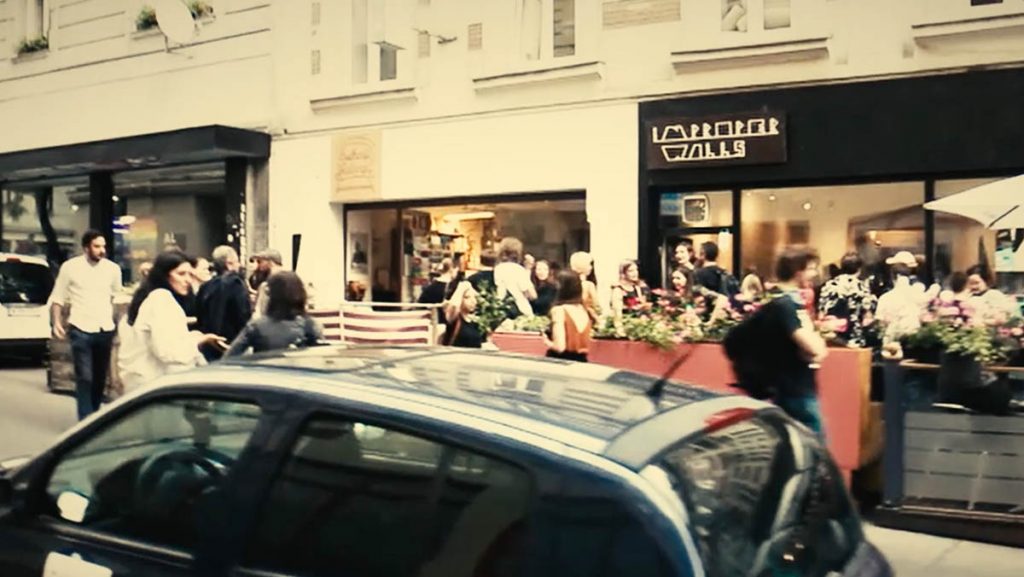 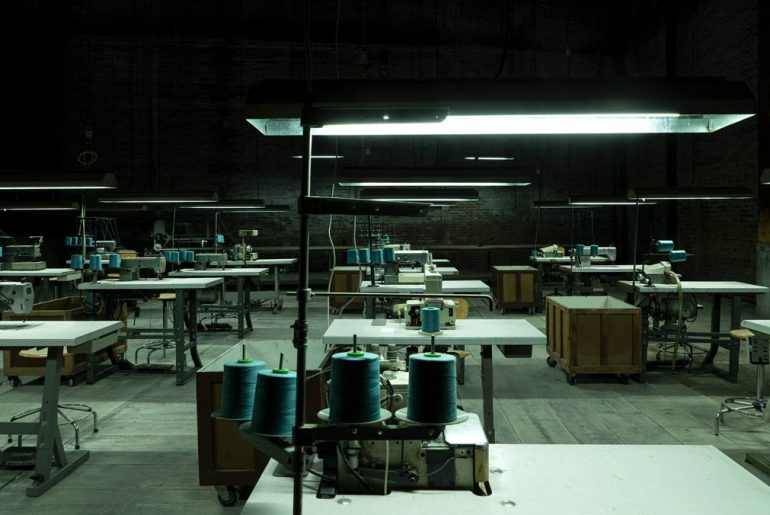 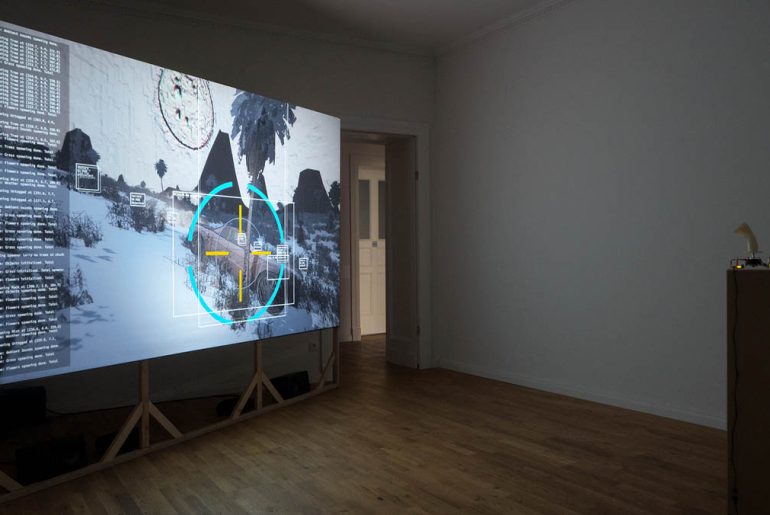