Martin Schlombs: What is MONO NO AWARE about?
Alexander MacKinnon: It is a first-person game in which the viewer can walk endlessly through a generative environment. It is filled with objects that are made through various means. A lot of them are ripped from military video games. Others are created from machine-learning text-to-image generative algorithms and then translated into models. So, this is a very disorienting landscape for the viewer.
Jonas Pequeno: The majority of the work was conceived by researching the concept of ‘nature’ in various online libraries such as freesound.org and archive.org. We built a kind of natural environment, based on the visual and sonic results associated with the term ‘nature’ in these libraries. The concept of ‘nature’ is interesting to grapple with in a work because it is so hard to define.

What effect do you intend to have on your audience?
J: Our work contemplates how any form of mediation – whether it be through language or imagery – loses something important about the complicated world we live in. Perhaps our goal is to convey a sense of disassociation. We find our inspiration by asking: what does this stuff mean? We look at a song or an artwork: what are those chords, or objects in the space doing for me? It is not meant to be understood in a theoretical sense. Music theory happens after the music. Music theorists talk about what happens after the feeling has happened but they miss out on the feeling itself in an explanation.

Aside from exploring the limitations of language, your work also questions the verisimilitude of machine algorithms. Many of the objects we find in your landscape are not ones most people would consider as part of nature.
A: Machine-learning classification systems work by creating associations between inputs. In the creation of a lot of these association systems, our biases end up being encoded in the training data. This is something that was not considered until the faults of these systems began to appear. For instance, one point of our research looks at NSA’s Skynet Programme. This programme used meta-data to classify suspected terrorists. Basically, researchers who were examining how the Skynet system works found that it is possible for there to be a lot of false positives. People like journalists were incorrectly labelled as terrorists. The US military used this poor data to conduct drone strikes. So, the encoded bias of machine learning has critical consequences. A lot of people think that machine learning is objective, but it really is a reflection of our own biases.

To what extent do you see yourself as political artists? Are you giving a political commentary about the role of algorithms in our lives?
J: I don’t want to consider my practice political. The issue I am looking at however, of course, is political. The position I take is that I am a body in the world and I am intrinsically political, but the interests that form this work is the relationship between language and the world.  The reason I don’t want to consider my work political is that I want my work to be about ideas that occur before politics. Our work began as a kind of poetic violence of ripping things from the flux of time and space. We were primarily interested in mediation through language, sound, and imagery.

In MONO NO AWARE there is no defined goal – there is no way of winning in this game. What is the significance of this?
A: I was thinking about subverting the militaristic capitalistic ties in the video game medium. Video games themselves came from military-funded research. All our entertainment is condensed with militaristic images and stories of violence and this fixation on winning or losing – success or failure. With this game you just wander, view the environment and interpret it. This opposition to the rest of the video game genre was appealing to me.
J: The fact that there is no urgency in this work I found incredibly attractive too. I don’t want people to feel like they need to be doing something. The landscape is passive and your engagement is passive. The lobby at the entrance of the exhibition slows everything down.

How did you first meet?
A: We first collaborated at the Tate Exchange. I cannot remember what we talked about. We were both in the painting pathway at university so we both felt quite isolated and this made us come together and share ideas. We were looking at similar things at the time. We were interested in cybernetics and post-humanism. Post-humanism is this idea of prioritising the informational value (or “data”) of a human over their physical embodiment
J: In our first collaboration at Tate we combined both a sound installation and a VR work. These were separate works, yet they were presented together. In MONO NO AWARE we merged our ideas holistically.

What does MONO NO AWARE mean?
J: The ephemeral passing qualities of life. The poignant things in life – taking notice of mundanity in a very poetic way. You see a flower dancing in the wind – perhaps that would be mono no aware.

Alexander MacKinnon is a London-based artist creating simulated 3D spaces and experimental video games. Within these worlds, his practice borrows tropes and motifs from video game culture to explore questions around existence in virtual space, and present dystopic parallels to our own technology. Recently he has been producing a series of works which explore the paradox of networked loneliness, building game worlds which represent the non-places of technocapitalist networked space. This includes his recent project Cumbernauld eSports Centre, created during a residency with arebyte gallery (2021). 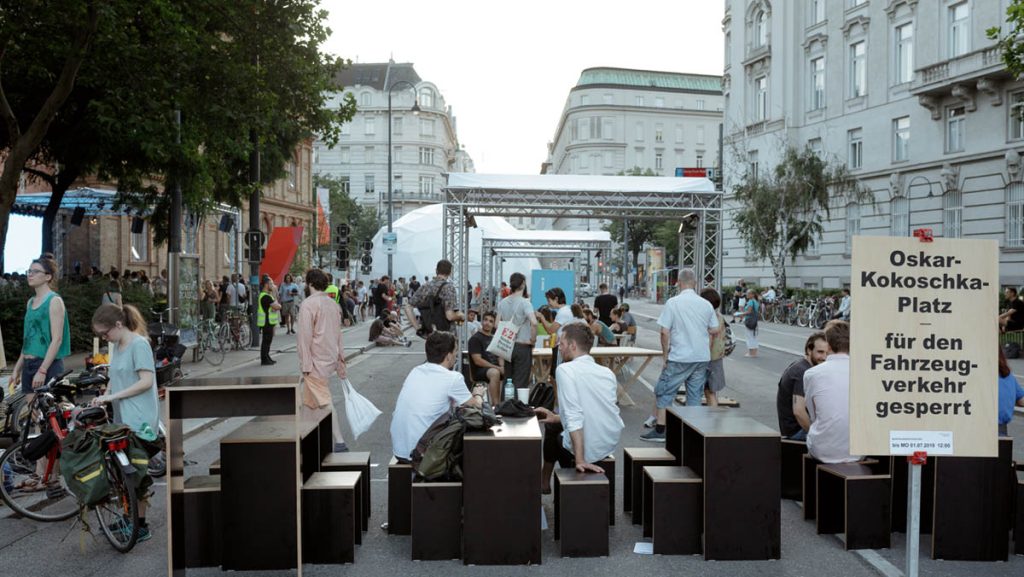 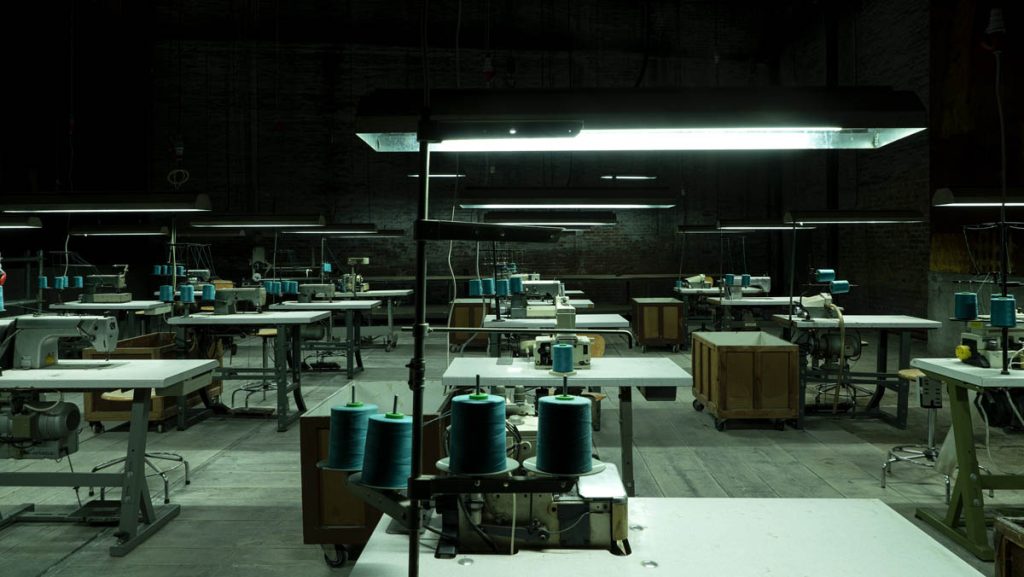