viennacontemporary attracts national and international audience to the new location Kursalon and underlines once again its leading role as the most important fair for art from Central and Eastern Europe in its eighth edition and with a comprehensive Ukrainian focus. They have come to stay: with Kursalon in the city center, viennacontemporary has found a location that allows it to concentrate on a high-quality program and expand its focus on Central and Eastern Europe more than ever.
Press: viennacontemporary
22. September 2022
Share
Share on Facebook Share on Twitter Pinterest Email

Around 10,000 visitors found their way to the turn- of-the-century palace in Vienna’s Stadtpark on four days of the fair this year. With the new location of Kursalon Wien in the Stadtpark, the art fair is now moving into the center of a city that has always placed great emphasis on arts and culture.

62 galleries from 17 countries participated in the leading contemporary art event. Known as a place of new discoveries for art from the “CEE region,” the fair stressed this focus more than ever and featured 36 international exhibitors, 27 of them from Central and Eastern Europe, in addition to 26 Austrian galleries.

As far as is known, the sales achieved by almost all participating galleries are more than satisfactory.

Among the major local galleries, for example, Galerie nächst St. Stephan Rosemarie Schwarzwälder sold a new painting by Herbert Brandl (72,000 euros) to a Viennese private collection, while Krobath handed over a sculpture by Julian Opie to a Swiss collector for 20,000 euros. KOW Berlin sold a painting by the young Austrian painter Sophie Gogl (b. 1992) for 11,500 euros, a painting by Heinrich Dunst for 9,000 euros, and two works by Simon Lehner (b. 1996) for a combined 13,000 euros to Austrian collectors, as well as a sculpture by Michael E. Smith for 36,000 euros to a London private collection.

Persons Projects, also based in Berlin, sold ten works from a series by Milja Laurila to a well-known American collector for a total of 44,000 euros, and at the Ukrainian gallery The Naked Room from Kyiv, four large paintings by Pavlo Makov – who is also exhibiting at the 59th Venice Biennale – changed hands for a total of 120,000 euros. Karpuchina from Prague brought a total of six sculptures by Sabina Knetlová to customers for a total of 23,600 euros, as well as two paintings by Serhij Dakiv for a total of 5,500 euros. Among the big winners of the fair was acb from Budapest: the winner of the viennacontemporary | Bildrecht SOLO Award 2022 sold no less than 15 works of the solo presentation by Selma Selman (*1991 Ružica, Bosnia-Herzegovina) for about 40,000 euros and additionally collected about 3,000 euros for the artist foundation for the education of Roma girls.

Others, such as Galerie Krinzinger, 10 A.M. ART and Galerie Sophia Vonier, were cagey with exact details, but indicated that they were satisfied with the sales. Synergies with surrounding partners, such as the Academy of Austrian Film, the Vienna Konzerthaus, the young art fair Parallel and the gallery festival Curated by, which took place at the same time, provided visitors with a dense program in Vienna’s city center. The close collaboration with the cooperation partners is to be strengthened and further deepened in the coming year and the Stadtpark area is to be promoted as a hub of contemporary art. To this aim, viennacontemporary, Kursalon Betriebs GmbH and JP-Immobilien initiated the Sculpture project, in which galleries participating in the fair may submit designs, the winner of which will be realized in the Stadtpark by viennacontemporary 2023.

AWARDS. Bildrecht awarded Selma Selman and gallery acb from Budapest, Hungary, who exhibited in ZONE1 curated by Tjaša Pogačar, as winners of the viennacontemporary | Bildrecht SOLO Award endowed with 4,000 euros.

STATEMENT UKRAINE. Due to current global happenings, the fair introduced a political focus on Ukraine: more than 200 people attended the panel discussion on September 7 in the Aula of Sciences, which included Ukrainian Minister of Arts and Culture, Oleksandr Tkachenko, Secretary General for Foreign Affairs at the Federal Ministry for European and International Affairs, Peter Launsky-Tieffenthal, Ukraine’s Deputy Minister of Culture and Information, Halyna Hryhorenko, and art expert Francesca von Thyssen-Bornemisza. Daily guided tours of the special exhibition at das weisse haus, where thirteen artists from and with ties to Ukraine exhibited works on the theme of war and loss under the curatorial direction of Katheryna Filyuk, were gladly visited. The special focus, supported by ERSTE Foundation, received wide coverage in the international as well as national press. 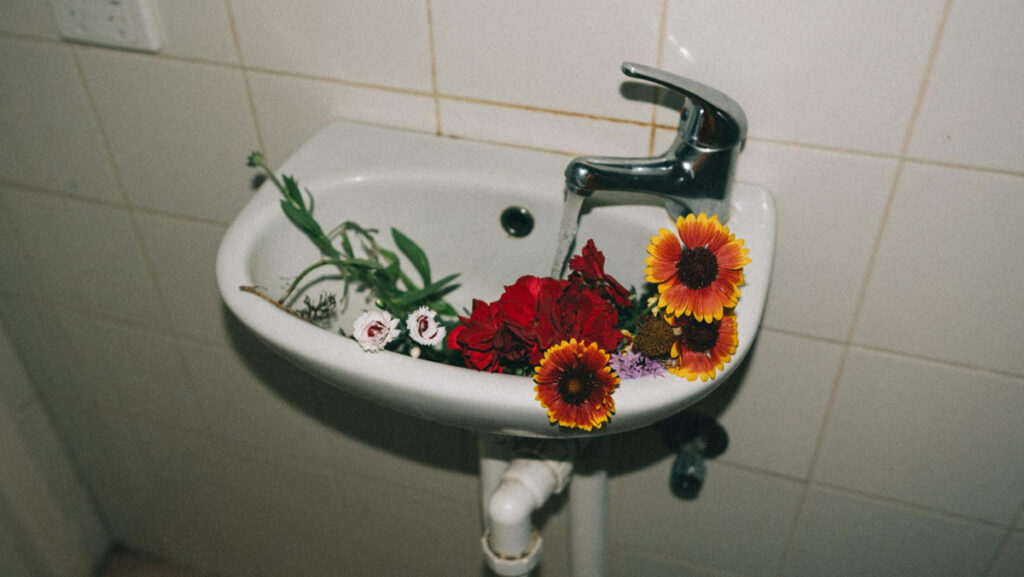 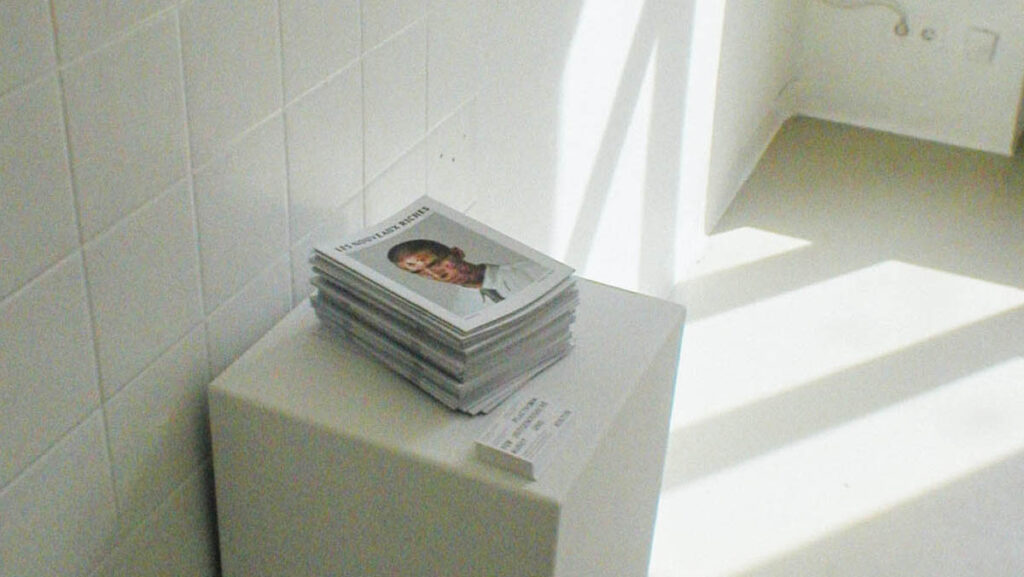 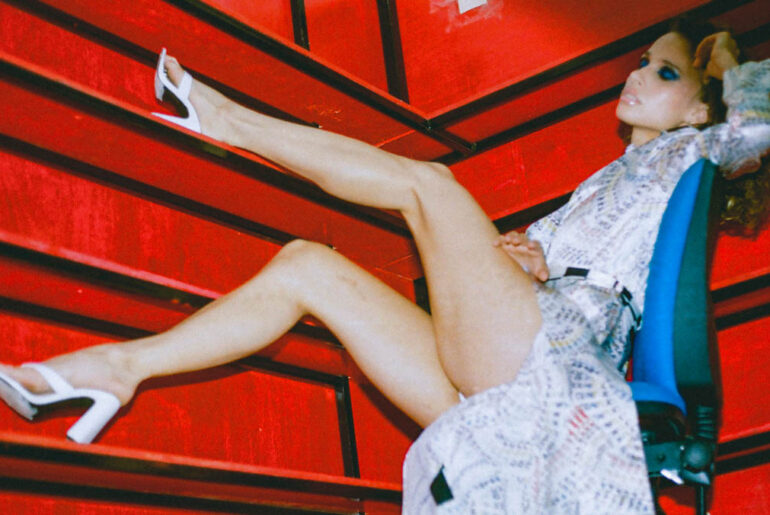 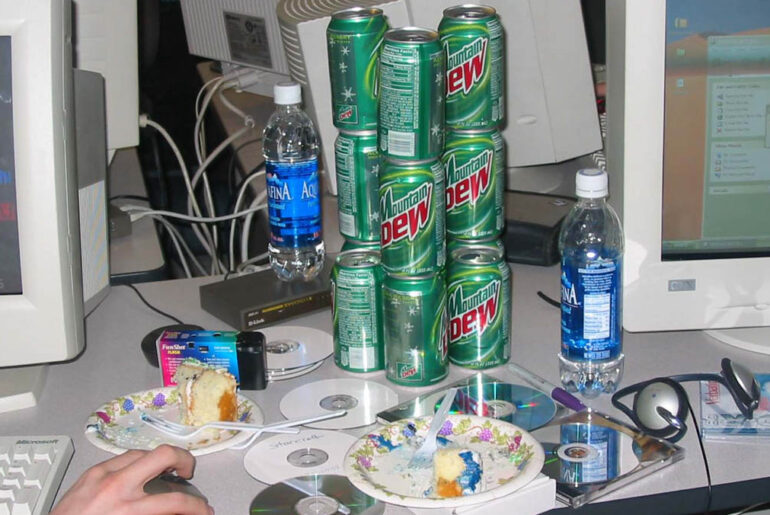 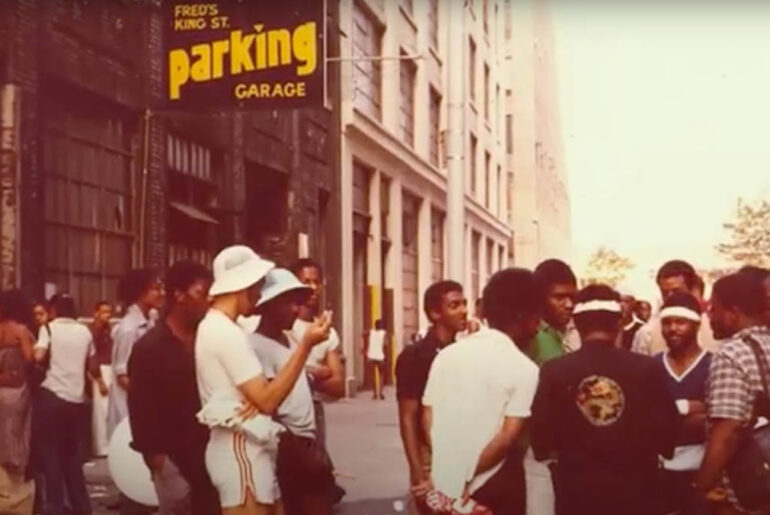