Jonlouis grew up in Melbourne, Florida watching rocket launches as a child, filled with curiosity. In 2014, Jonlouis began to pursue art professionally and it was not long before he had become a renowned artist - pioneering what is now known as "Space Art" at only 25 years of age. His collectability and market value continue to rise yearly.
Text: Yezenia Garcia
2. Mai 2020
Share
Share on Facebook Share on Twitter Pinterest Email

Moreover, he has proven his talent by doing solo shows in New York art galleries in TriBeCa, as well as multiple shows in NASA’s Kennedy Space Center along with Buzz Aldrin and the Original Apollo 11 crew.

Jonlouis’s career continues to thrive through the donation of pieces for multiple notable charities including The Constellation Foundation, The Human Rights Campaign, The Best Buddies Organization, and The Aldrin Family Foundation. Now represented by, and closely acquainted with NASA, he continues to revolutionize Fine Art. His signature paintings illustrate an Astronaut with a bouquet of flowers – conveying bringing life/love into a hopeless space or the unknown; pushing the aspect of discovery, curiosity, and faith to humanity. Jonlouis believes in creating artwork from true emotions and experiences – using art as a medium to channel his voice and message to society; keeping the world fueled and inspired. Jonlouis’s work is an illustration of internally driven courage to be creative, but most importantly courage to make a real change for the future.

As a child, it always subconsciously influenced me. Once I discovered my talent for painting it became a revelation to me; space is a part of our deepest history as a civilization and the future as well.

What fascinates you about space and the universe? How it came to be?
I found myself living in a place where talking about space and anticipating rocket launches was the normal way of living (Space Coast, FL). As a child, it always subconsciously influenced me. Once I discovered my love for painting it became a revelation to me; space is a part of our deepest history as a civilization and the future as well. Today I like to share my message of hope, I think space and the thought of our civilization thriving conveys a feeling of the future and faith. My introduction to the Space community was through the mentorship of Astronaut Nicole Stott who brought me to exhibit work at NASA’s Kennedy Space Center in support of The Constellation Foundation. Meeting astronauts, astrophysicists, and space enthusiasts showed me a new perspective of space. It gives you a “unified” mindset. We are all connected through this planet. It was amazing. Later, I was invited to participate and exhibit in both the Apollo 8th Anniversary in commemoration of the „Earth Rise“ image as well as the legendary Apollo 11 Moon Landing 50th Anniversary alongside the second man on the moon Buzz Aldrin. In support of The Aldrin Family Foundation funding the next generation in space education. Recently in 2019, I also partnered with the Space for Art Foundation and Omega Watches to host an interactive Space Art Exhibit and a Charity Event in Wynwood, Miami in support of space education and exploration. I work on my craft every day to share this perspective and energy with my viewers and the world.

What is your creative process like?
My creative process is always developing. It usually begins with me taking in what is going on in the world, socially, politically, environmentally. From there, I begin to put my imagery together. Usually, whatever topic I target, my goal is to bring awareness to it in a form of introducing of hope and faith to the situation. When my painting comes together, my team and I begin to dissect it, find the meaning through the imagery and color. The story is all there, all the names to my pieces are incredibly meaningful and will always reflect the story or message behind it.

How has your art evolved over the years?
My art has evolved immensely looking back at my first pieces. I also know that my direction as an artist has also matured. All artists may be different but as a creative, it is important to create with a goal in mind – whatever it might be. But it definitely has to be something. Today, I create with the purpose of helping those around me and improving my planet and environment working with a handful of Charities, and voicing important matters. Speaking in terms of mediums, I’ve challenged myself to become a Sculptor, create bronze pieces, and continue mastering as many forms of art as I can learn. I am excited to see what the future holds.

How do you spend your days now?
I reside in Miami, FL. Creating in my studio home every day for about 8 hours a day is a typical and great day for me. My manager and girlfriend Yezenia Garcia handles all of my Marketing and Communications. Our days begin with a list of goals we would like to accomplish for the day and the impact we would like to have on our supporters. Whether it is sharing news, introducing them to new art, or educating them on matters we find as important. We find ways to challenge each other and continue growing every day. I look forward to spending many more days like these.

My wish for the future is that my work creates an impact and resonates years from now with the future generations.

What are your wishes for the future?
I hope that years from now my art will become an artifact of history that represents our culture today. We are in the midst of a New Space age and that alone speaks volumes on what the future holds for us. NASA has approved a new mission to the moon: “Artemis”. It’s planning to send humans back to the moon to explore and give us new perspectives. I feel that is going to bring a lot of inspiration to the world. My wish for the future is that my work creates an impact and resonates years from now with future generations. 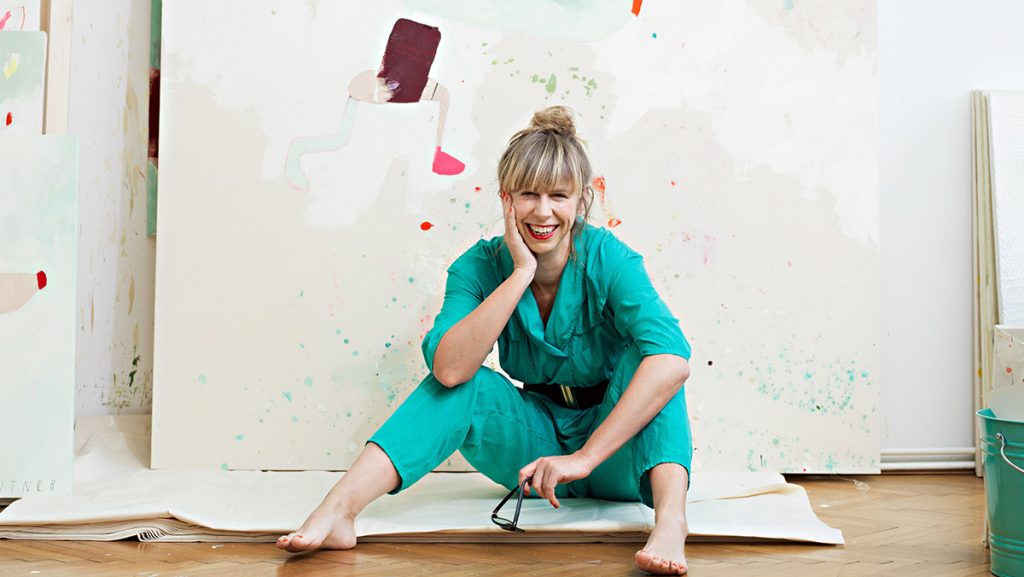 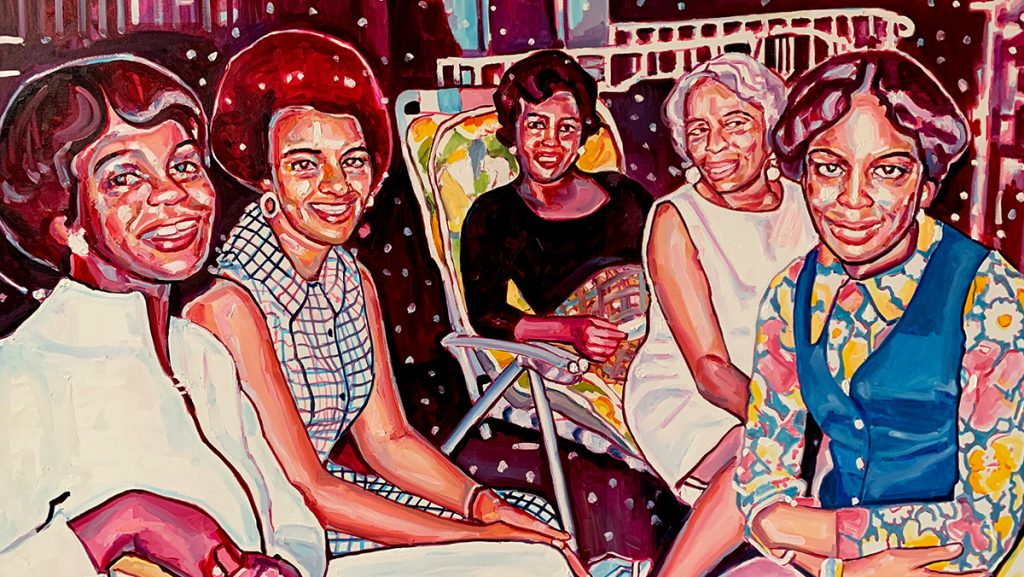