A cloud-forest of paper and ink.

Galleria Umberto Di Marino is delighted to present Sergio Vega's recent project titled A cloud-forest of paper and ink. The fourth solo show by the artist at the gallery is focused on his photographic works in black and white taken in the Amazonian region of Mato Grosso in Brazil.
PRESS: LES NOUVEAUX RICHES - Photos: Courtesy Of ARTIST AND Galleria Umberto Di Marino
30. Juni 2022
Share
Share on Facebook Share on Twitter Pinterest Email

From the travel diary of Paradise in the New World by Sergio Vega: “In the afternoon I went to Hélio’s house in Jamacá but there was nobody there. His house was in a patch of forest in the Chapada dos Guimarães plateau, an elevated area at about eight hundred meters above sea level. Laying down on the hammock on his porch, I witnessed the slow arrival of clouds penetrating through the forest and changing the appearance of all things. Visibility diminished. Everything became wet. Though darkness prevailed, moments of transient light broke through with dazzling whiteness. As I rose from the hammock all colors became muted. I walked into the forest with the uncanny impression that I was going back in time, that the world had suddenly returned to its primeval stage. Some leaves turned pale, nearly translucent; others became scintillating mirrors sparkling flashes of blinking light in all directions. The animals, birds and insects had all vanished, as if swallowed by the reigning silence. Steaming whiteness moved through everything, contrasting with the coarse dark silhouettes of soaring tree trunks that suspended their twisted branches in a maze of inextricable tangled knots.

Intermittently, as if cut from their surroundings, parts of trees and branches appeared isolated before a blinding white backdrop, while others vanished, absorbed by the emptiness of a dreamscape where things had ceased to exist as if magically erased. This gap, literally a blank space in between things, acted as a half-opened gate into a rapturous otherness. I witnessed a scenario of elements suspended in an emptiness that resembled the scroll paintings of Zen masters. Upon the vanishing body of the forest, space became a moist blank paper, and nature, either dissolved in whiteness or absorbed by masses of black ink. A landscape in the making in which the random chaos of the material world was synthesized into fleeting impressions grafted by a swift brushstroke; a soaked brush struggling against the cruel and deafening silence of a heavenly order reaching down upon us. When I returned Hélio had already arrived. He made sweet lemon grass tea with leaves he picked in the yard. We sat and drank in silence as clouds kept passing by”

Sergio Vega (Argentine, b.1959) lives in the United States. In addition to his artistic pursuits, Vega is a professor of photography and sculpture at the University of Florida. Between 1991 and 1992, Vega attended the Whitney Museum of American Art’s Independent Study Program, and received his MFA in 1996 from Yale University. For over twenty years the artist has been working on a project titled El Paraíso en el Nuevo Mundo inspired by the 17th-century book of the same name. In a similar fashion as Leon Pinelo (the author of the original text), Vega however ironically or not, pursues the myth that the Garden of Eden was located in South America. In addition, the artists contests the previous interpretations of the original text by asserting that Pinelo’s mythical Garden of Eden was located in Mato Grosso. Vega works in various media, including text, photography, video, sculpture, dioramas, miniature models, and installations. His work deals with a range of social and environmental issues while interrogating the role of colonialism in the formation of cultural and social conditions in the Americas. The artist has participated in several international exhibitions in public and private spaces, including: Kiasma, Helsinki (2006, 2019), XIV Bienal de Cuenca – Ecuador (2018); Orlando Museum of Art, Florida (2016); Museo Madre, Napoli, Italy, Mana Contemporary, Jersey City (2015); Museu de Arte do Rio de Janeiro, Brazil (2014); Documenta 13, Kassel (2012); Ikon Gallery Eastside, Birmingham (2010); 3rd Moscow Biennale of Contemporary Art (2009); Fundação Calouste Gulbenkian, Lisbon; Fondazione Sandretto Re Rebaudengo, Turin, I (2008); Sharjah Biennial 8, Sharjah Expo Center, United Arab Emirates (2007); Institute of Contemporary Art, Boston; ARS06; Palais de Tokyo, Paris (2006); 51 Biennale di Venezia, Arsenale, Venice (2005); Kabe Contemporary, Miami (2015, 2013); Galerie Karsten Greve, Paris and Colonia (2022, 2017, 2015, 2013, 2012, 2009). He actively collaborates with Umberto Di Marino Gallery since 2006, with whom he realized three solo shows Shamanic Modernism: Parrots, Bossanova and Architecture (2016); hashish in Naples (2009); Utopian paradises: modernism and the sublime (2006); and two group shows Processo alla Natura, at Spazio Maria Calderara, Milan (2018); Why? Because life… (2013). In 2017 he was invited by Omar Lopez-Chahoud with his work Shanty: on the mimetic faculty II for the special project section at Untitled Art, Miami Beach, US. 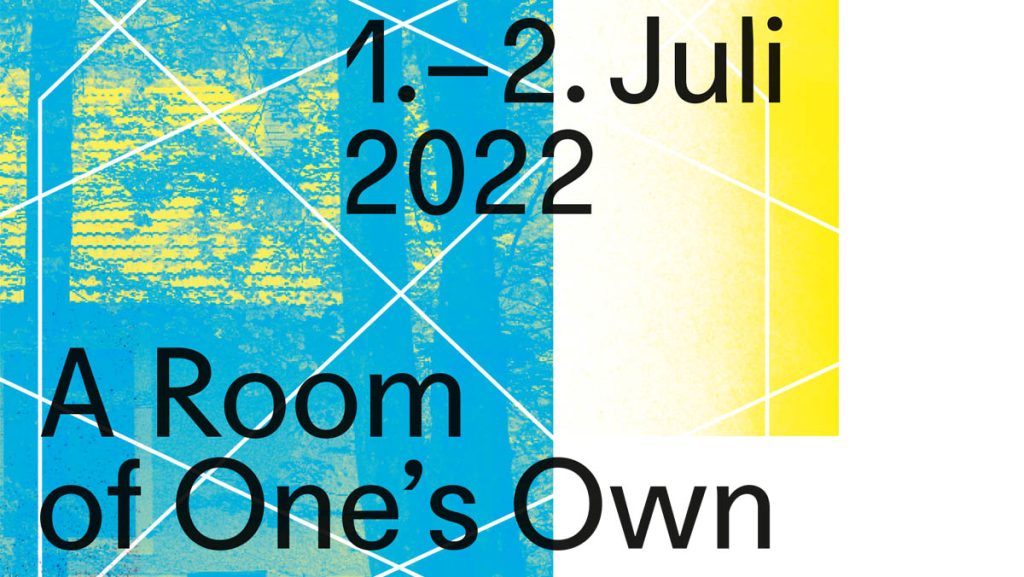 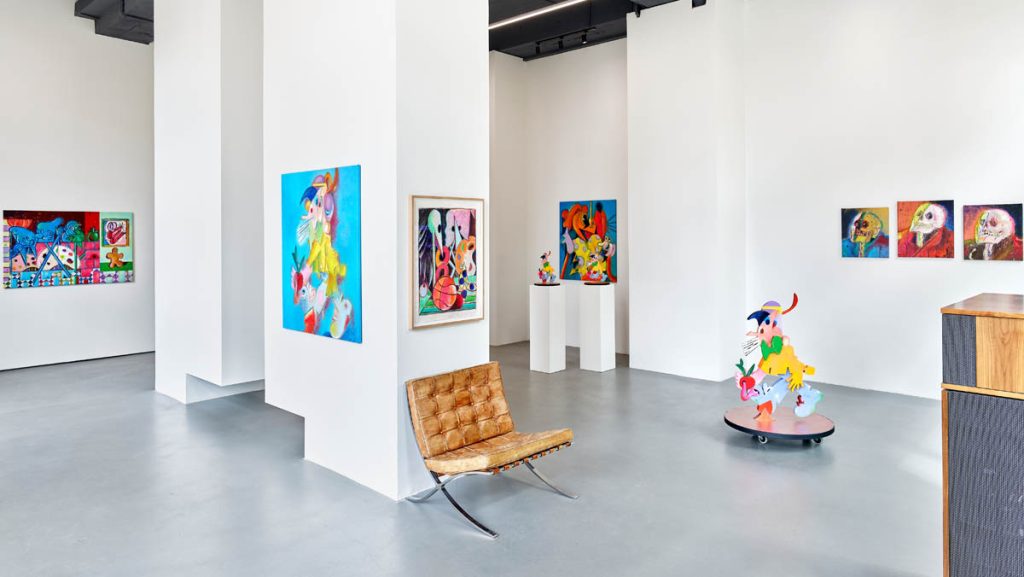