In interview with Agni Dasein

Agni Dasein is an Russian-Austrian Artist, who made her debut with her first international solo exhibition in 2013 in Austria, Graz. In 2014, she exhibited herself as an object in her performance during Cross Art Festival at the largest private contemporary art museum in St. Petersburg, ERARTA.
Interview: Daniel Lichterwaldt
3. Februar 2021
Share
Share on Facebook Share on Twitter Pinterest Email

She works primarily in painting, however she is also active in sculpture, new media art and performance. Recurring themes in her art are human rights, feminism, social relationships, sexuality.

What’s your background in art?
As far as I remember, from my early childhood, like 3 years old (actually the exact age is already difficult to remember, I am a forward-looking person, not backward) I painted all the time. I enjoyed it and it was an easy way to get praised, which later stimulated me to go to art school and graduate from the Academy of Architecture and Art in Yekaterinburg, Russia. After graduating from the academy, I’ve moved to St. Petersburg and continued my career in this cultural capital of Russia for over 7 years as an artist. People, the beauty of their bodies and the mystery of the soul of their destiny have attracted me. As an extrovert, my path as an artist is precisely revealed through interaction with the human being in his/her image.

How long have you lived in Vienna?
I have been living in Vienna for the second year now. Austria is a wonderful country with a deep history and a lot of talented people. Hundertwasser, Schiele, Kokoschka and later Helnwein, all of them always aroused my admiration and were my example in art. The ideas and spirit of the Austrian people are very close and understandable to me. My art provides food for thought, controversy and prompts discussion. It seems to be imbued with the desire for freedom and reaching, almost crossing the border of what is permitted. Unfortunately, in Russia there are more restrictions on freedom in society and in creativity. For example, In Russia it is forbidden to exhibit contemporary paintings in galleries if they depict genitals or even female breasts. I really love the country in which I was born and have lived most of my life. However, political and economic restrictions do not allow me to feel there like myself. I was more like a rebel in Russian society. Now, despite the difficult time of the pandemic, thanks to my new family, I feel secure and able to create art again, becoming new myself without opposing social resistance.

Unfortunately, in Russia there are more restrictions on freedom in society and in creativity. For example, In Russia it is forbidden to exhibit contemporary paintings in galleries if they depict genitals or even female breasts.

What can Vienna learn from St. Petersburg? What distinguished the cities?
Thanks, what a difficult question this is. Rather, I would like to point out that the cities are similar in their richness of culture. Visiting museums, theaters and classical music concerts is a daily routine for residents of both cities. The only reason why I miss it is the amount of water and proximity to the sea. Otherwise Vienna is like my home, even closer. I’m like a passionate lover with my eyes closed, content with everything. I first discovered the Austrian capital in 2013. And undoubtedly it was love at first sight. I did not want to leave the city, it struck me with its strict and elegant beauty of modern, that I remember the last day I stayed in a hippie Volkswagen near the Vienna Secession on Karlsplatz. (muffled laughter)

What is important in life?
It is important to me that people feel safe to be heard and have the opportunity to control their own destiny, at least in part.

What role do you have as artist in society?
As a woman who grew up in a patriarchal society, by the time in my twenties, I had already encountered a great deal of sexist violence and injustice in society. As pretentious as it may sound, I would like to help society change for the better. Since 2011 I have been making screaming pictures sometimes and at least they don’t leave people indifferent.

Professionally, what’s your goal?
I’m probably not going to be very original and say my goal is to get fame and success, to be able to create bigger projects and reach audiences all over the world with my team of people.

What are you working on now?
I am currently working on two projects. The first is a continuation of the study of human sexuality and how society relates to it. I am portraying a well-built Greek man on Lake Lobau, known to all the Viennese. It’s about how natural it is to just be who you are and not to question your sexuality, not to oppose modern society, but to swim in the warm comfortable clear water and enjoy the comfort of being. The second project is about the more transcendent questions of being. It will be a sculpture taller than 1.5 meters created from plaster and on a metal base. I will not divulge the mystery of the new project yet, I will let it be born over time. 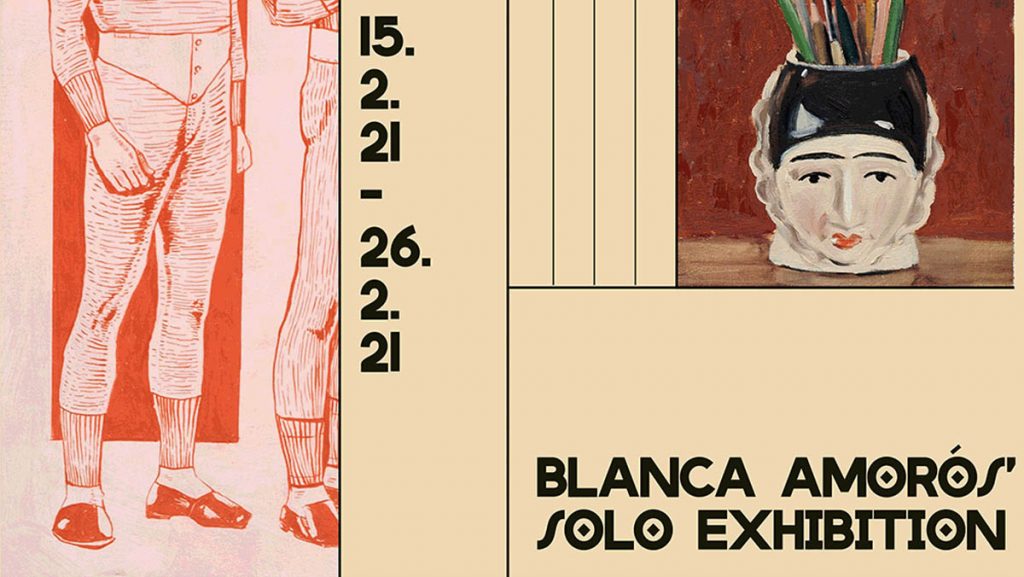 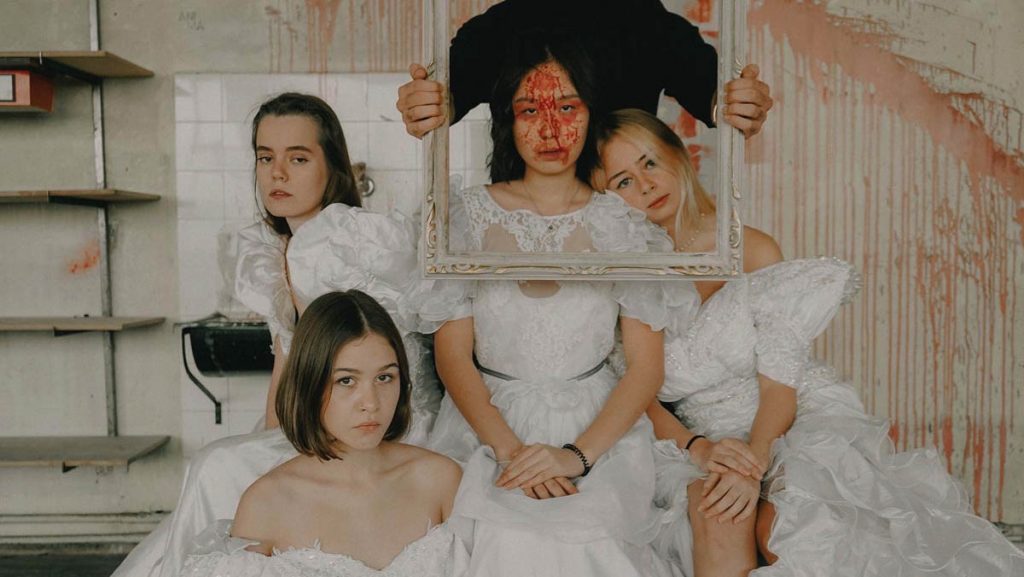