Stefanie Wuschitz works at the intersection of research, art and activism. She graduated with an MFA in Transmedia Arts in 2006 with an animation movie on a Lebanese refugee camp. She then completed her Masters at TISCH School of the Arts at New York University.
Interview: Daniel Lichterwaldt
11. März 2022
Share
Share on Facebook Share on Twitter Pinterest Email

She was deeply impressed with New York’s vibrant, diverse and controversial art scene. After New York City she moved to Northern Sweden for a digital art fellowship and founded Mz* Baltazar’s Laboratory, a feminist hacklab. In 2014 she finished her PhD on Feminist Hackerspaces at the TU Vienna. She held research and Post-Doc positions at international universities, among them Berlin University of the Arts and TU Berlin. She is currently principal investigator of an art based research project at the Academy of Fine Arts Vienna about making your own hardware in anti-imperialist, fair and sustainable ways.

What topic are you working on?
I am deeply invested into feminist grassroot practices. Building communities and working within collectives, collaborating with other artists to set up commons – all that has been important for me since the beginnings. This kind of activism is necessary for me to build up my own structures to create in. I inhabit these autonomous zones to escape – at least temporarily – oppressive categorizations that would otherwise inhibit or even silence me. The labs, safer spaces, autonomous zones and commons help me to engage with my projects for a longer time span. The last project „Coded Feminisms“ for example took two years. It also helps me to learn and appropriate new technologies I want to explore, open source technologies that get shared through peer to peer knowledge transfer. Maintaining self-organized labs means becoming interdependent with other artists that have an ongoing discussion about their work and approach. It is a scene of feminist hackers who hack as their artistic method, taking apart the black box and unpacking off-the shelf devices. It also means care work and commitment. To process the world outside these safer spaces I am drawing. With ink or other analog materials, but also digitally and in hybrid forms.

„Feminist Hackerspaces. Can you tell me more about that?
How can we express ourselves, speak up and articulate complex issues? I believe by having a group of like minded people around you sharing a form of workshop or lab, tools and skills that allow for semi independent artistic endeavours. The more precarious and risky the socio-economic position of the artist the more I depend on this kinship. Feminist Hackerspaces and hacklabs offer exactly that. In my dissertation I describe international collectives and groups who share similar aims and increase diversity among culture workers.

What topics are currently on your mind?
Since my experiences in Indonesia and through being with my Indonesian partner for almost a decade ending all forms of colonialism, racist, patriarchal and extractivist exploitation has become central in my work. This is why I try to find new ways of generating electricity, building electronics and dealing with rare resources. How can we build new future hardware? Installing dictatorships around the world to facilitate Europe’s access to cheap labor, textiles, food, water, oil, gas or rare minerals has backfired and has destroyed the base for living on our planet for many generations.

Coded Feminisms. What are you showing at Kunstraum Pro arte?
The animated documentary film tells the story of the largest feminist movement in the world, of the 1950s and 1960s. It was based in Indonesia and was completely annihilated in the year 1965, to break all resistance against multinational corporations. Some letters, photos and reports that had been lost after 1965 could be discovered during this project and served as the inspiration for drawings. Interviews with survivors informed about the propaganda that deleted the movement’s achievements. Together with Indonesian curator Nilu Ignatia and I tried to put together the lost puzzle pieces.

Where will we still see some of your work in 2022?
I will present my art work generating electric components and ethical hardware at different venues. 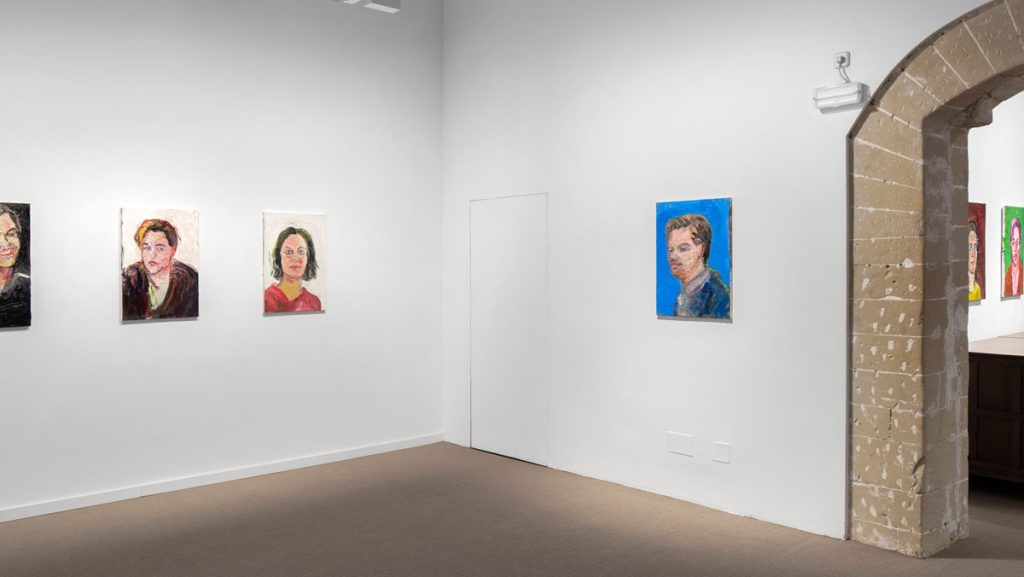 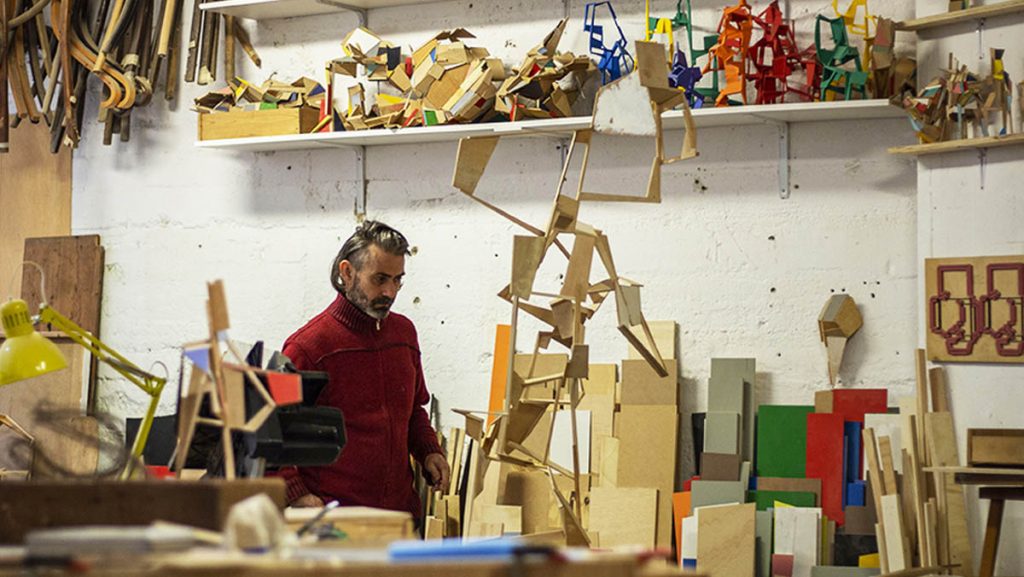