For her first show at Galeria Pelaires, Oksana Zmiyevska created a portrait series of Leonardo DiCaprio exhibited paired or grouped with self-portraits. Rendered in small format, against the plain background, the protagonists appear cut out of context, isolated, and draw thus all the attention to the relationship between them.
REVIEW: LIUDMILA KIRSANOVA – PHOTOS: Lua Oliver and Simon Veres
10. März 2022
Share
Share on Facebook Share on Twitter Pinterest Email

They produce the space of intense communication where a young female artist engages ‘the most wanted’ pop icon in a dialogue. Leonardo DiCaprio is much more than a famous actor and producer, for he has been converted into a symbol of male beauty and advanced stage talent. His image epitomizes the contemporary Hollywood industry and circulates on the abundant merchandise – it embodies the idea of sweet lover, mature elegance, and splendid success.

A wonderfully marketed myth of a perfect man that is devoured by the audience craving ‘a miracle’. This commodification of a personality has been in-depth researched by Andy Warhol; in his portraits, pop culture figures are represented as if they were powerful brands rather than individuals. Reproduced in multiple copies and cycles of repetition, they are manifested to perform an essential part of the consumption society.

However, Zmiyevska develops a different approach to her subject. Absolutely aware of Leonardo DiCaprio’s legend and delving into it, she juxtaposes that instantly recognizable face to her own—an unreachable, intangible one to the other that is of flesh and blood, the most real and the best known for the artist herself. Intentionally painted in a corresponded manner, the portraits do not show this conflict formally, but conceptually. Is it a dream of a real encounter and indulgence in potential romance? Is it an ambition of equally accomplished talents? Is it an admirer’s fantasy about fulfillment of her secret passions? Or does the artist criticize the illusion comparing it to her authentic presence? Neither of these statements would prove relevant. Zmiyevska does a study on DiCaprio’s diverse images to tell a story about herself – to share her personal experience of looking for a soul mate to love and to be loved by. Frustrated with a long and difficult search, ironically, she addresses the celebrity who personifies the idea of love in popular culture. Yet, by coupling self-portraits with the abstract surrogate, the artist bitterly acknowledges a failure to achieve that love which she genuinely desires.

Still, considering the notorious private life of the star, the whole narrative becomes even more intricate, because the ideal lover on the screen – Jack who is dying for love in icy waters, Gatsby who is throwing the most lavish parties to attract his only beloved one, modern Romeo in a Hawaii shirt – in fact, he is working through series of short liaisons in the real life. Zmiyevska exposes the phantasm of a love hero by putting it next to an actual struggle of two distant persons – herself and somebody whom we know to be Leonardo. The person who never sat for these portraits indeed whereas was scrutinized on the numerous pictures available.

Like falling in love, painting a portrait is a concentration on one particular person and no one else will do. – Elaine de Kooning

Formally, in her portraiture, Oksana Zmiyevska inherits the approach and artistic manner of Elaine de Kooning. It is temperamental, intuitive, and vigorous. Her brush strokes are vivid and fast, while her eye grasps the character’s posture and countenance sharply. She shares with de Kooning not only artistic interest in her sitters, but also psychological and conveys the whole emotional spectrum around them onto the canvas. 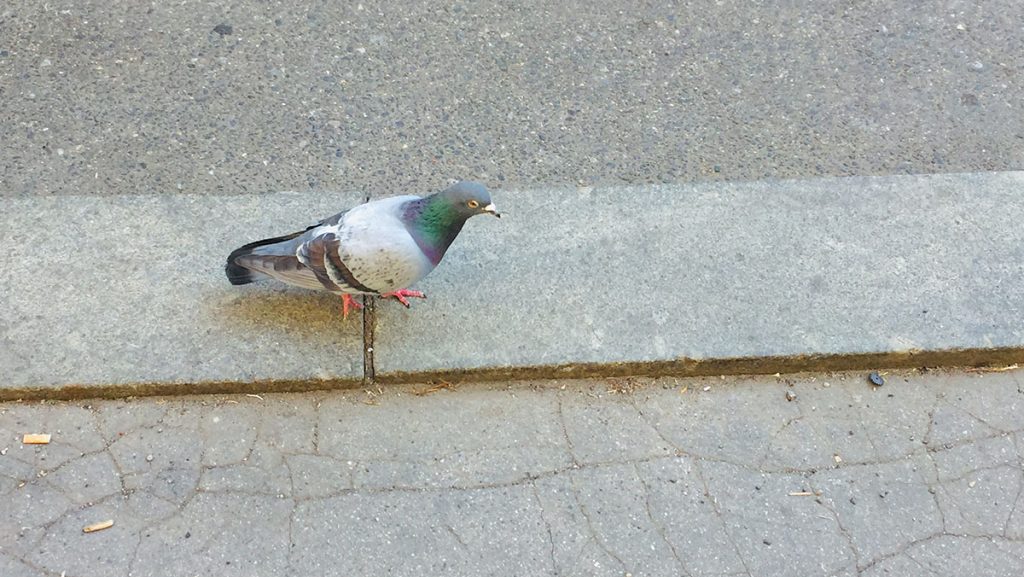 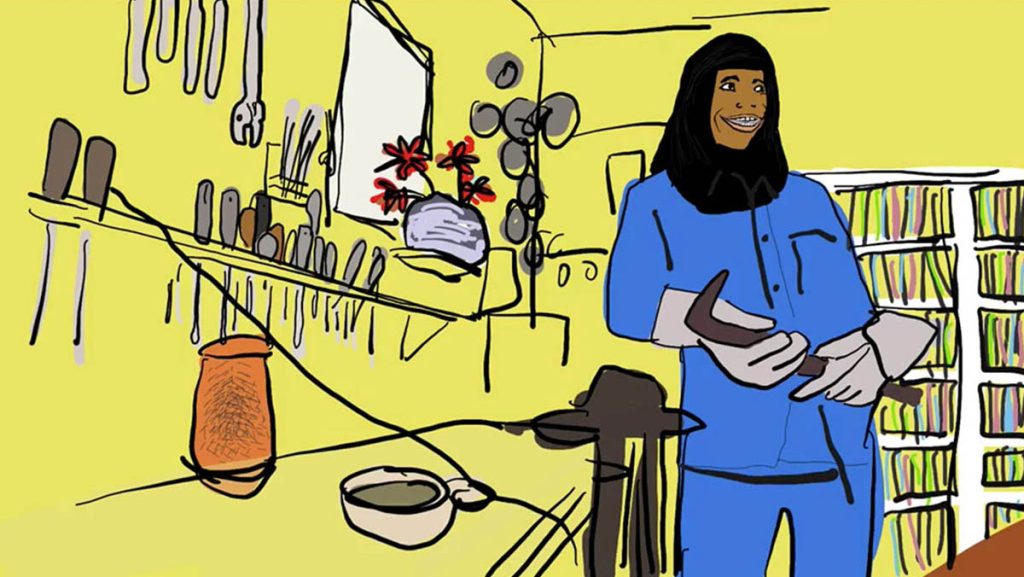