Galleria Umberto Di Marino is delighted to present André Romão’s third solo exhibition, Le Volpi, on Wednesday June 9th, 2021. The title of the show comes from André's deep fascination with the Chinese literary tradition of the fantastic tale and general mythology, specially of the Ming and Qing periods. These stories of the uncanny and otherworldly are populated with ghosts and foxes. The figure of the fox evolved from the zoological behavior of animals to beings assuming human shape and interacting with humans.
PRESSE: GALLERIA UMBERTO DI MARINO - PHOTOS: DANILO DONZELLI
22. Juni 2021
Share
Share on Facebook Share on Twitter Pinterest Email

In these tales the barriers between the human and the non- human are much more flexible then in western or contemporary traditions. Foxes become the masters of illusion and transformation but also an alien that represented human sexuality beyond the norms of society. In their own middle path, fox sprits came to transgress the limits of species, gender and class and to express human anxieties and desires, a middle path between nature, civilization and the otherworldly.

For the show André Romão presents a new group of sculptures that, like a Fox’s dwelling at dusk and dawn, blur the lines between the literary and the sculptural, exploring of the contamination of both artificial and natural forms, the hybridization of bodies, and the life-like presence of inanimate materials. These works embody ideas of mutation, adaptation, and resistance, queerness and borderless fluidity between Man and Nature, animal, mineral, and vegetable, abstract entities and real inhabitants of the land.

The work Posters (2021) with a fragment of the story of Saint Gilles presents us already with this pact between different entities.

These works juxtapose different elements, some appropriated, some created by the artist, and are composed as poem-objects or object- poems. They incorporate techniques from other disciplines like Haikai writing, where the irreconcilable and contrasting are brought together as a way to disrupt expectations, or the agricultural technique of grafting as a way to hybridize and inject new life, Innesto (2021) is an example. A fragment of a nearly destroyed sculpture is grafted with a tree branch before it flourishes, somehow injected with a sense of vitality. The sculptural fragment, dating back to the 1600’s, appears as if tiered of its bodily constraint and is slowing decaying back into being just wood. Sonnambula (2021) and Mezzanotte (2021) are two sculptures formed of hundreds of mussel shells, surreal animal skins emerging from the wall, as if awoken in the middle of a dream, still in the process of mutation.

The same can be said of Fox Song (2021), where a mouth is crystalized in the middle of an enchantment song. Heavy Foot (2020) recalls the myth of Daphne. The sculpture sprouts and flourishes, half dead and half alive, demanding care to keep the living part alive. Stems and branches become bones.

The illusion is not limited to foxes‘ physical bodies but extends to everything they use and touch: their opulent mansions are revealed as tombs, their clothing and gifts prove to be leaves, theirs wine turns back to urine. * 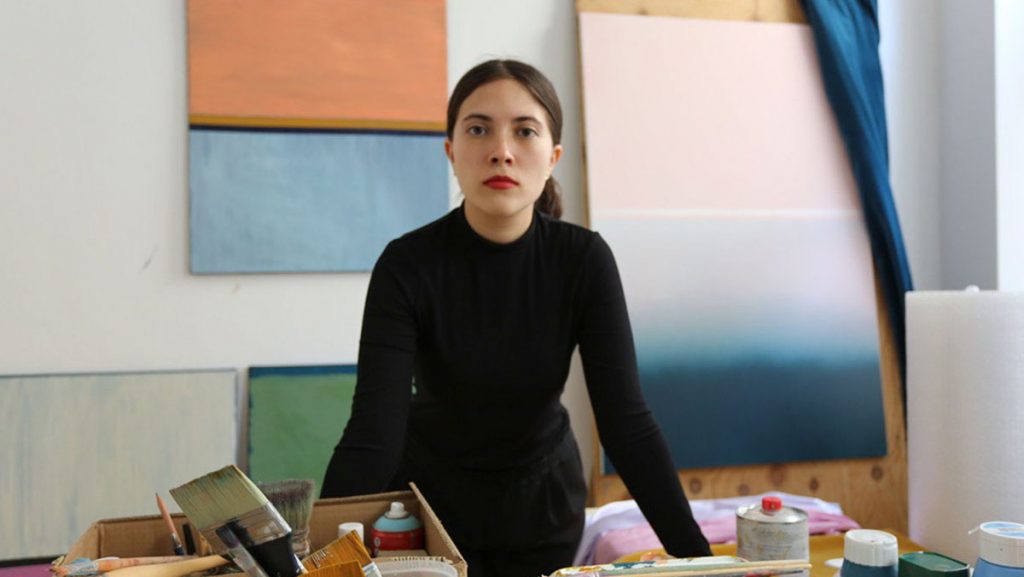 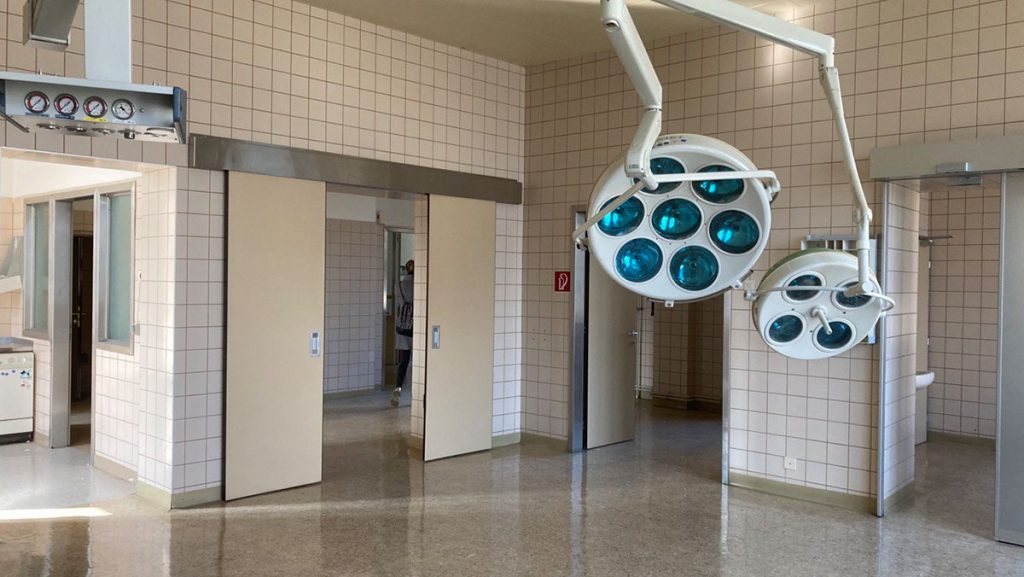