For the exhibition the artists took the chance to relook at their three film installations “Opaque” (2014), “Silent”(2016), and “The Right to Have Rights” (2019), and enacted them in a new connecting framework, letting the works interact with one another.

Like all shown videos, “Opaque” is placed somewhere in Berlin. An abandoned swimming pool that is now functioning as a stage for the two performers and underground activists Ginger Brooks Takahashi and Werner Hirsch. Takahashi dressed in pink zebra pattern intermittently keeps vanishing in front of the same patterned curtain and hence mixing up military techniques of camouflage with queer aesthetics. A striking ensemble, which is enhanced by a spoken performance: the recitation of passages of a text based on Jean Genet in which he asks for a true and undeniable enemy. Together, the space, the performing artists, the spoken words, and the entire orchestration with coloured smoke, embody the title: Opaque; Opacity. The Lack of permeability and the blurring of boundaries between Same and Other. Also “The Right to Have Rights” is appropriating an abandoned location in Berlin. On a runway of the disused airport Berlin Tempelfeld, dressed in a neon-green coat reminiscent of air traffic controllers, a performer recites the 1951 Geneva Refugee Convention. The quotation of this text raises numerous questions. One of the most pressing is: Who in the end has the right to have rights? One only needs to think of the situation of numerous refugees at the EU borders. Their rights seem to be silenced just like the words of the performer, which at some point fade into electronic music.

Having no voice versus remaining silent in protest is influenced by numerous factors and particularly power structures. The work “Silent” illustrates both situations and shows how close they sometimes even can be. The performance starts with a reinterpretation of John Cage’s “4’33” from 1952, for which the musician Aérea Negrot stands in front of microphones on a revolving stage at the Oranienplatz in Berlin. The site of a refugee and protest camp from 2012 to 2014, which stood up for changes in the asylum seekers‘ law and demonstrated for permissions to stay. While Negrot still steps confidently, almost defiantly in front of the microphones at the beginning, her body language changes during this silence. It becomes oppressive. It illustrates once again the mechanisms of inclusivity and exclusion in our society and the consequences for marginalised groups. The visitor is unintentionally assigned the role of the staring, perhaps even oppressing audience. Even if no one speaks and no grand gestures are made, there is still an incomprehensible volume of communication.

In the second half of the performance, the musician leaves the stage and breaks the at this point almost unbearable silence by singing a song that was written especially for this work. The title of this exhibition is particularly revealed by this piece. Thinking of a manifesto being something powerful, “Silent” demonstrates how much silence and stillness are both instruments of power as well as implications of it. At the same time, all three works on display show together that a strong manifesto does not necessarily have to be labelled as such. Rather, it is their impact that turns them into a manifesto, which is also what transforms the exhibition itself into a silent one. The three screens are arranged in a circle and can vary at will between transparent and non- transparent. They are playing with opacity, transform the exhibition space into a stage, in which the audience becomes part of it, whether it wants to or not. Furthermore, this staging and dramaturgy of the video installations, the interplay between alternating projections, their arrangement in space and the light itself represents a performance that even involves the visitors and allows them to become part of it. A gesture that is quite distinctive for Pauline Boudry/Renate Lorenz. One might recall, for example, their production for the Swiss Pavilion at the Venice Biennale 2019. Nonetheless, even if one has perhaps seen the three works elsewhere, it is still worthwhile to experience them once again in this re-enactment for the Kunstraum. 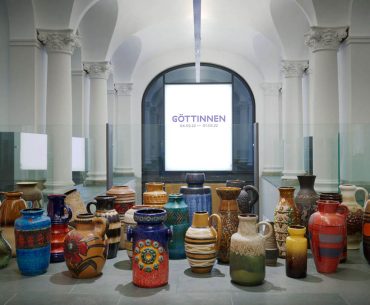 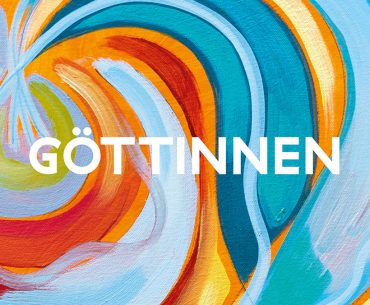 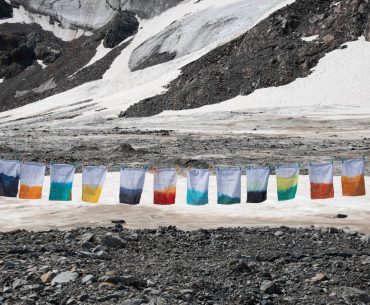 Reflections of You and Me 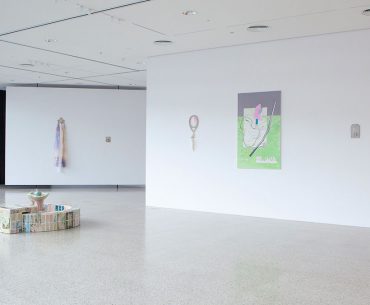 The fountain in Veronika Abigail Beringer’s Spa is a reinterpretation of the remains of the Shrine of Venus Cloacina (Shrine of Venus of the Sewer) in the Roman Forum of the city of Rome. 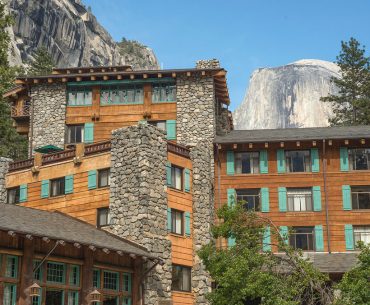 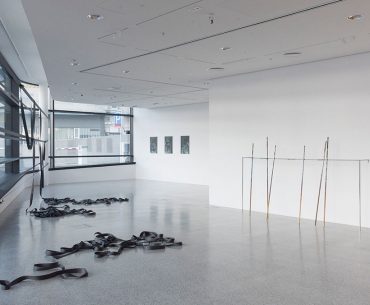 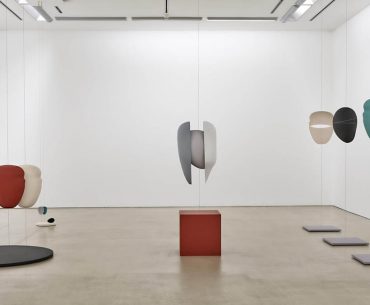 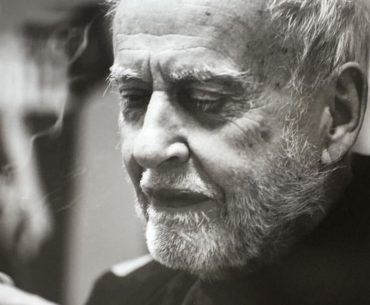 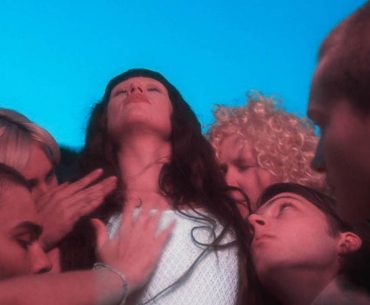 Lost Paradise is the teaser for the eponymous art performance starring artist/activist Franzine Maria. The one-shot follows the stark contrast within the expressions of our narcism.