Navot Miller (b.1991) focuses on intimate interactions and the queer aspects of banal, uneventful encounters. Throughout his life, Miller has always been fascinated by visuals and sound as a way of expressing ideas and exploring topics such as sexuality, religion and desire. Using the practice of opposite and contrasting colors as a form of painting and the aesthetic of collaging short videos, Miller creates montages of scenes into both paper and videos while juxtaposing tragedy and positivity.
Interview: Daniel Lichterwaldt
20. Oktober 2020
Share
Share on Facebook Share on Twitter Pinterest Email

He pays close attention to the figurative form of objects he considers as a muse and to the sense of space created by multiple layers in a single place. Primarily working with water based color, Miller engages with flatness as a way to create senses of still drama in his works.

What topics do you cover in your work?
As I tend to engage with subjects and objects I am interested in, the topics I often work with vary from Intimate moments, personal encounters and sights I visit to Queer Identity, Sexuality, Desire and Symmetry. Occasionally I would collage parts of multiple scenes and depict them in one piece. I try to pay attention to multiple features in my work for example contrast; bad vs. good, negative vs. positive, symmetrical lines vs. block colors. I enjoy visiting places I’ve never been in and to experience them prejudiceless and thus to get an authentic picture of where I am and what I see. After documenting different aspects and angles of such places I then try to juxtapose elements of them together with my muse. My muse, similarly to topics I engage with – Vary, as well. My muse is a sort of a collection of sources of inspiration such as: Construction sites, Judaism, Skyscrapers, Body postures, Geometry, Road signs, Light/Shadow, Trees and Bridges and Tunnels. The color pallet I work with is used as way to express my interest in what I often depict. The colors I use help contrasting between the uneventful flatness, even banal aspects of the work and the Voyeurism characteristic of it.

After documenting different aspects and angles of such places I then try to juxtapose elements of them together with my muse.

In what personal condition do you work best?
Ideally, my work starts with documentation. As I socially engage with others and while traveling I try to remember in one way or another details and angles of what triggers me. Often I would spend an inordinate amount of time in places I would like to implement in my work. I like to photograph and sketch buildings and people I see so I can go back to them when working in the studio. Before painting a piece I try to have a wider idea of the colors I would like to dominate my work with. I will then do color tests of which color works best next to which color. I will simply paint one color – then a different color – and another color until I have around 10 colors then I will cut them so I’ll be able to move them and place them next to each other until I find the right color pallet. I recently like to listen to Nick Murphy while working in the studio which is usually during the night.

I will simply paint one color – then a different color – and another color until I have around 10 colors then I will cut them so I’ll be able to move them and place them next to each other until I find the right color pallet.

What influences do you have in your work?
I am often influenced by mundane scenes and banal parts of my daily life. I like to catch a moment that might be unappealing in first sight and to then to combine such one in a bigger picture. Fixed sources of inspiration, those I spend time learning and becoming familiar with are Michelangelo Caravaggio, Amy Sherald, David Hockney and James Baldwin. The drama in Caravaggio’s paintings, the fine details in Amy’s paintings, the famous homoeroticism, symmetry and work ethic of Hockney and the queer feelings of Baldwin are all very dear to me and I am constantly inspired to engage with them via books, museums and social media. Growing up as an orthodox Jew – Quite early on I felt misplaced by religion and as a secular Jew in my adulthood I am influenced by Judaism not as a religion but more so as a culture. as a way of living. In my works I try to play with this background. I try to dig into the false concept about “Jews” or so to say “The Jew” that often come across as one dimensional, perhaps Two. Often I am being regarded as “The gay”, “The Jew”, “The artist” etc. and in my work I tend to show a wider picture of such ideas. For example Orthodox Judaism and what people think they know about it. I often feel people don’t know much about one topic however their opinion about it, despite the lack of knowledge – is solid. An orthodox jew that is using Instagram or perhaps a rabbi waring Gucci boots would surprise such people where in fact such examples are nothing special, they are quite normal.

I try to implement such thoughts and ideas in my work as a way to show my engagement with Judaism as religion, culture and people. In a way I also look at it as a source of inspiration and influence as one.

What does your daily routine look like?
I don’t have a daily routine because I am often busy with other things, unfortunately. But when my day is a studio day then I would approach it with maximum productivity and diligence. I am becoming addicted to coffee and Ice-Tea – both are factors for my productivity. I enjoy working with others in the studio but solo work is also good for me. Often if I am disappointed or sad or mad at someone they will soon become my momentarily muse so to say. I would paint a recent guy I met, a family member I had an argue with, a friend, a lover, a work colleague etc.

What moves you right now?
Large groups of people. I recently spent a couple of weeks in London where I encountered a 13-kid family. I documented them as they were getting ready for a family portrait and then I drew them. another example for a large group of people I recently enjoyed documenting is the fellow residents of my art commune in Berlin. four of were all playing table football and other members were standing near the table following the game and cheering each other. The tension and drama associated with the game that night reminded me of Caravaggio’s painting “The Cardsharps”.

Your Statment:
I like to work with topics such as religion, architecture and identity and to present my ideas through drawing, filming and painting, with an appreciation for symmetry and vibrant color. My images depict landscapes and social scenarios in locations I visit through my traveling. As my main mediums are video and Painting, I tend to look at the works I create as multilayered collages of life aspects that relate to myself as an individual and to others as well. Growing up as an Orthodox Jew, I use the knowledge and the memories of such a lifestyle in order to portrait contrast between positives and negativities of social encounters. As I depict pieces of religion and sexuality and their relationship to me I try to shine a light on on topics that might be fragile for viewers to look at however the contrast with which I work softens the clarity of the wider picture. 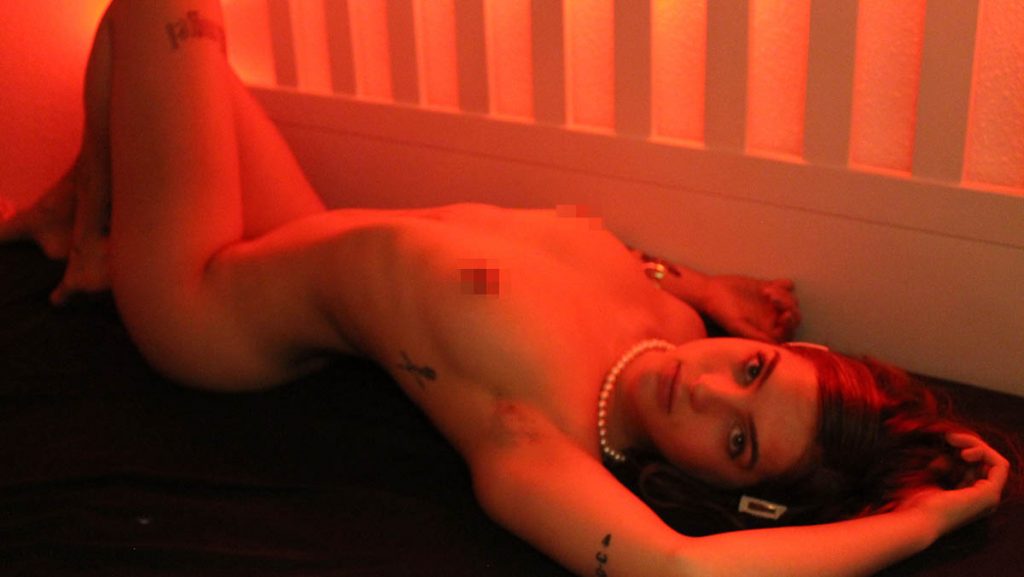 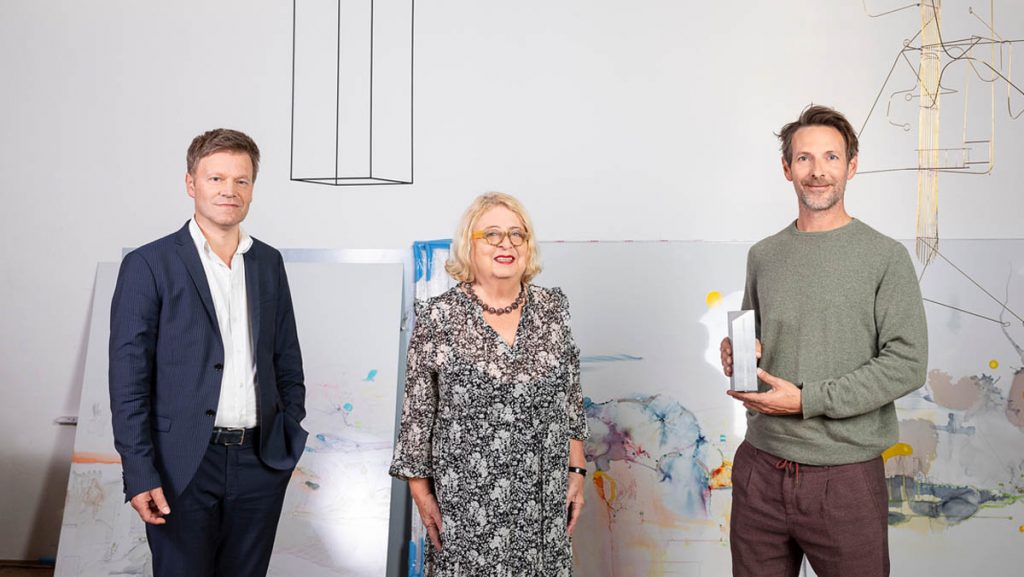