Trevor Baird (b.1990, Vancouver, Canada) lives and works in Montreal. He holds a BFA in Ceramics from Concordia University. His work has recently been exhibited at the Eli and Edythe Broad Museum, Lansing; Harpy, Rutherford; The Hole, New York; Projet Pangee, Montreal; Arsenal, Toronto. He was recently shortlisted for the Winifred Shantz Award in 2019 and is included in an upcoming exhibition at the Musée d’art contemporain de Montreal.
Interview: Daniel Lichterwaldt
7. Dezember 2020
Share
Share on Facebook Share on Twitter Pinterest Email

How did you know you wanted to be an artist?
I grew up on a farm where my mom was a welder and my dad was a house framer, and the earliest I can remember of truly wanting to be an artist had to do with being able to have more working freedom, it seemed so romantic to be an artist and be able to work wherever you want and on your own terms. I basically just didn’t want a nine to five job and be forced to live on a farm. When I was younger, all I really knew of art was illustration and folk art, seeing people in my family make things out of whatever material they used at work or comics and skate graphics. My mom used to make little dragonflies out of nuts and bolts welded together and my grandma made terracotta planters that looked like cowboy boots. It wasn’t until I went to university that I got any idea of modern and contemporary art, started taking it seriously and meeting people that were working artists. I guess it was always there in one form or another, but it didn’t solidify until I was 20.

How would you describe your work? What components do they consist of?
I mean, its basically pottery. But I initially used to think of the vase as the closest functional ceramic object to a canvas, where its use was in applications to the surface, what I thought of as a painterly functional sculpture. I’m interested in descriptive elements of the object and surface in relation to the maker and the consumer, where the consumption of objects is descriptive of the consumer, like a possession costume. Personally, I like the behind the scenes of working with clay – it’s a puzzle of materials you need to experiment with to get the most of, or even to get your basic needs met. It’s incredibly slow and frustrating but also rewarding and personal. There’s a bunch of components in the work, it has all the elements of a production line and the tools that requires, however intuitive decisions can be inserted into the process to mess around with production and repetition.

Personally I like the behind the scenes of working with clay, it’s a puzzle of materials you need to experiment with to get the most of, or even to get your basic needs met. It’s incredibly slow and frustrating but also rewarding and personal.

What influences your art?
Responding to materials is a big part of it. All the shapes are found objects and responding to those. I’m also influenced by the narrative arts: novels, comics and movies. I’ve recently been thinking about The ReAnimator by Stuart Gordon. It’s based on H.P. Lovecraft’s Herbert West: ReAnimator, which in turn was based on Mary Shelley’s Frankenstein. It’s such a good conduit for these ideas of autonomy, the body, and creation, which all have an overlap with ceramics. It’s pretty loose at this point but there’s something there. I love smart dumb movies, where the intellectual content is presented in a populist package.

How do you spend your free time? What music do you like?
Right now is obviously not wholly representative of the use of my free time. I started playing tennis this summer, but that gets harder in the winter. I’ve also recently started paying attention to Formula 1. I won a solo ticket to the practice day of the Canadian Grand Prix a few years ago and went. I had no idea what I was looking at so I called a friend that told me all the stories, filling me in on nicknames and all this stuff. I distinctly remember him talking about “The Iceman”, Kimi Raikkonen. I love the character driven drama of it all. But it really felt like I needed something to schedule my life around, something to put time aside for. As for music I used to go to a lot of shows and see whatever afterhours or medium venue bands were playing. I had a pretty mind blowing experience at a Black Dice show in maybe 2014. Because Montreal has such distinct seasons you kind of have to listen to music accordingly. In the winter I listen to sunny music to delude myself, like some California-ass Steely Dan, or just really go into meditative moody bedroom music. I’ve been listening to that 15 minute Torn Hawk song Born to Win (Life after Ghostbusters) a lot, I’m a sucker for shredding guitar. I listen to a bunch of stupid classic rock at the studio cause it reminds me of farm shops when I was younger. Having the shop radio on a classic rock station 24/7, literally left on overnight, purely background. It’s conducive to semi-focused labour tasks.

You are living and working in Montreal. What kind of place is that for an artist?
I honestly think it’s the best place in Canada to start taking art seriously. All the other Canadian cities have major prohibitive downsides in affordability and general quality of life in relation to work. The winter is really harsh, but it’s helpful to be forced inside. It’s the best way to take projects seriously and put in the effort, or to see if you even enjoy doing something, a creative trial by fire. I probably wouldn’t have become an artist if I didn’t live in Montreal. It has a great social atmosphere, good art and gallery scene because of affordable housing and studio rent – I couldn’t ask for more. There’s lots of public space and outdoor drinking is accepted, which is the summer’s bread and butter.

The winter is really harsh, but it’s helpful to be forced inside. It’s the best way to take projects seriously and put in the effort, or to see if you even enjoy doing something, a creative trial by fire.

Tell us about your upcoming projects!
I have this installation in perpetual Covid limbo at The Musee d’art contemporain de Montreal. It was supposed to open in June, was installed in September, and has a tentative opening in January. I also have a solo exhibition with Projet Pangee in the spring, which I guarantee will open before the museum show. I’m pretty slow, so that’s it for me at the moment. 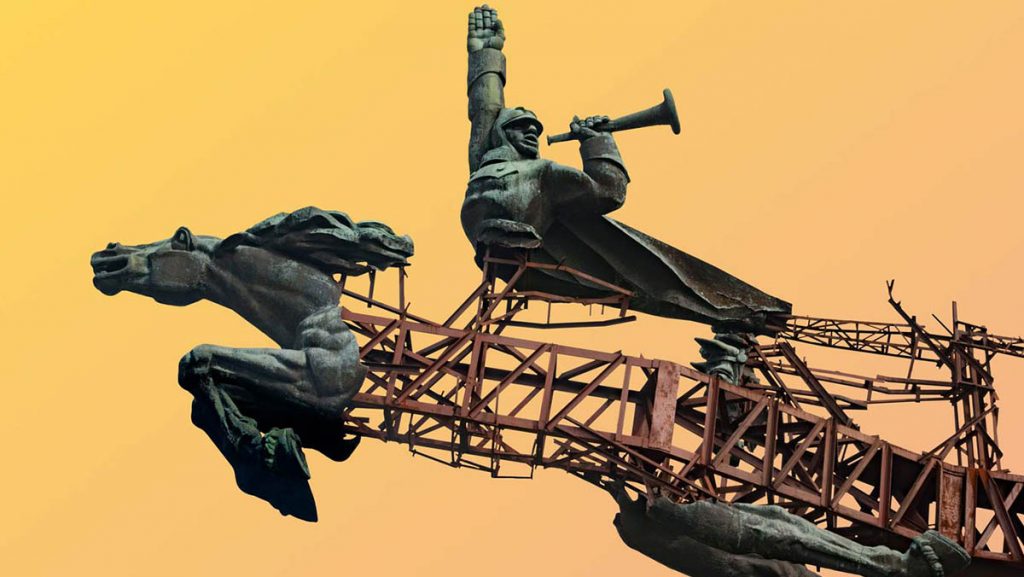 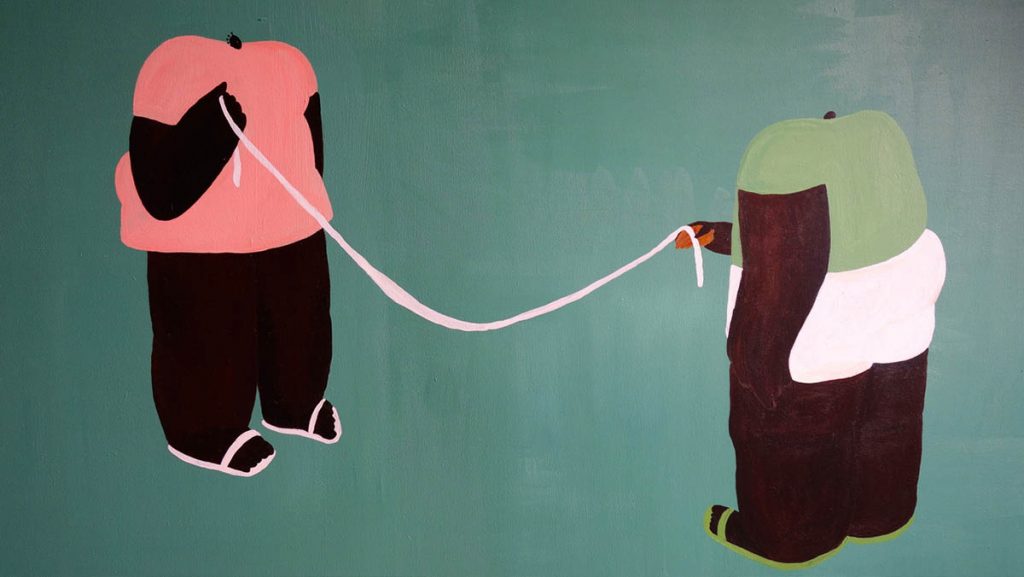