Dismantling the Silence is the title of the visual campaign created by Studio Folder for miart 2021, the twenty-fifth edition of the modern and contemporary art fair in Milan organized by Fiera Milano and directed for the first year by Nicola Ricciardi — which will take place in a hybrid form, physical and digital, from 17 to 19 September.
PRESSE: MIART PHOTOS: COURTESY OF MIART
17. Juni 2021
Share
Share on Facebook Share on Twitter Pinterest Email

Dismantling the Silence is miart’s response to an art world that is going through a period of profound transformation and which – after almost two years of absence and silence – is now looking for new ways to communicate.

The campaign takes its title from the eponymous collection of poems by Charles Simić – Serbian-born American poet, translator and academic, winner of the Pulitzer Prize for Poetry in 1990 – which was published in 1971 and celebrates its 50th anniversary this year. miart decided to start with and from poetry, a medium closely intertwined with the history of art, in order to build a path in steps that will be revealed over the course of the next six months, following the time and rhythm needed to break the silence and fill it with new content and new meaning. The campaign designed by Studio Folder is inspired by the current of expressive typography and utilize the font Perpetua that was used for the first publication of Charles Simić’s collection in 1971.

The letters are broken down into lines that reveal the message through movement, thanks to animation and the Moiré pattern – an interference figure created by the superimposition of two patterns, which creates the optical illusion of movement – for the analogue and digital media.

So, the „breaking of silence“ takes place through an action that becomes a game on different media, reflecting the dual nature – physical and digital. Starting in April 2021 and until miart is opened to the public Dismantling the Silence will disclose the story of miart’s many souls – the dialogue between past and present, history and experimentation, and the interdisciplinary approach to the coexistence of modern art, contemporary art, design and applied arts – through the blossoming, after silence, of new words.

This year’s edition (17 – 19 September 2021, VIP preview 16 September):
With enhanced digital presence and a strong international profile thanks to 142 galleries operating in 21 countries, which confirmed their participation in the twenty-fifth edition of miart.

miart remains the Italian art exhibition with the most extensive chronological offering: from the early 20th century to creations by the latest generations, it proposes an itinerary replete with dialogues, discoveries and rediscoveries.

As a tribute to the history and tradition of Milan, there will also be space for collectible design, through the work and research of some of the most prestigious Milanese galleries active in this field, such as Galleria Luisa delle Piane (Milan), Galleria Rossella Colombari (Milan) and Nilufar (Milan).

Among the curated sections of the fair, Decades—curated by Alberto Salvadori—will explore the history of the 20th century through monographic or thematic booths presenting key moments of a specific decade —from the 1910s to the 2010s. Special consideration will also be given to a new generation of dealers thanks to a renovated Emergent section —curated by Attilia Fattori Franchini—including exhibitors from 13 different countries: Austria, Georgia, Germany, Greece, Hungary, Italy, Polonia, Perù, Romania, Russia, Slovakia, Switzerland, and USA.

And finally, once again galleries will be paired up and called on to stage interactions and exchanges with artists of different ages in the Generations section. The editorial project And Flowers / Words extends this research through weekly online discussions between Artistic Director Nicola Ricciardi and key Italian cultural figures who share an interest in the written or spoken word. The project And Flowers / Words is titled after the poem Pastoral, in the same collection, whose first lines reads: 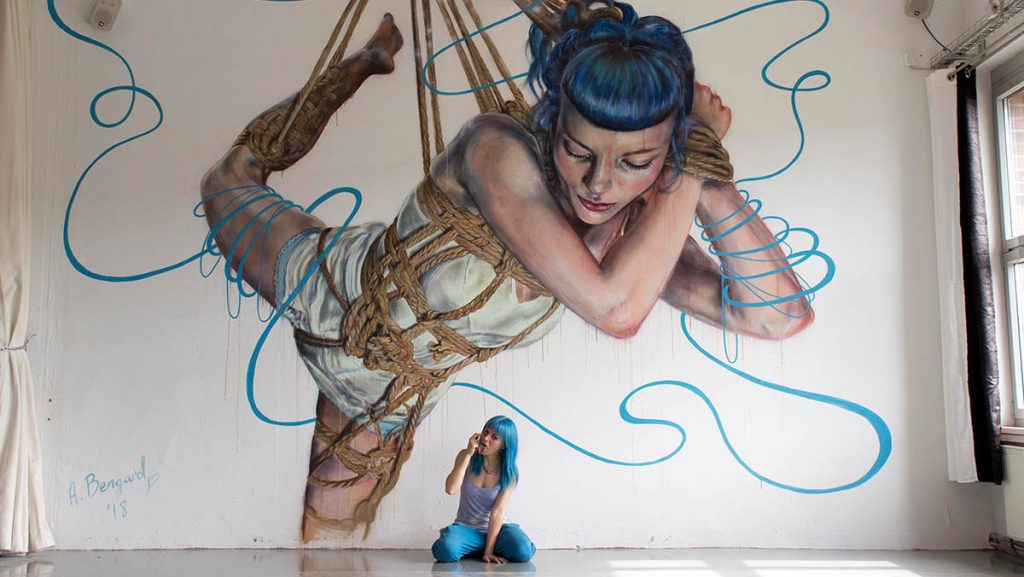 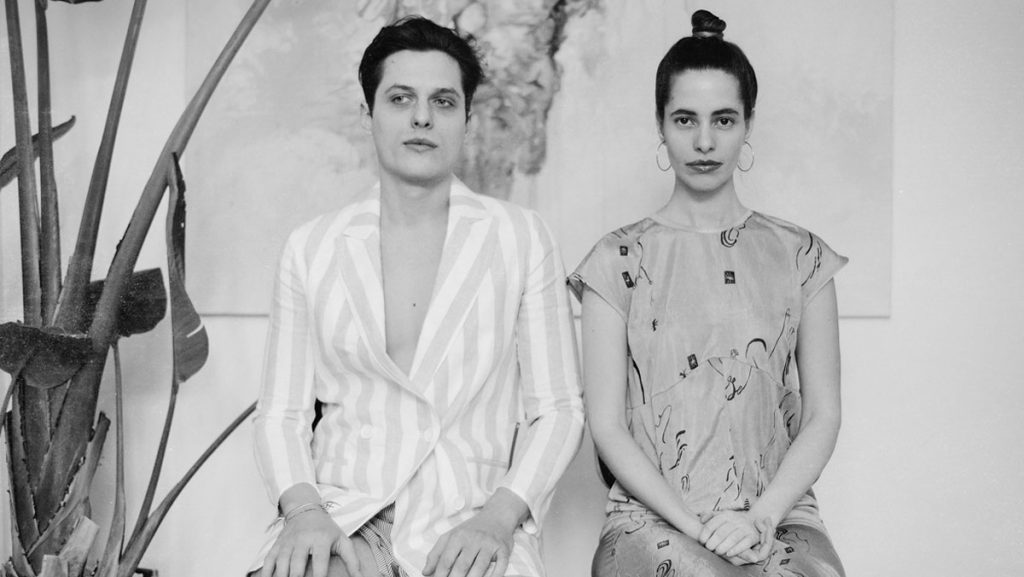