Theoretical base for this project comes from a study of value of items by Michael Thomson (Rubbish Theory, 1979), that states that value is a changeable characteristic. Project itself questions the principles of recycling that are not only based on separation of materials but the process itself can only downgrade the material’s value. Instead, the project focuses on creative and playful ways of looking at things from a different perspective and tries to find a hidden value of the object, initially labeled as garbage.

Focusing on sound brings our attention to the present moment and is trying to prove that with the right intention and tools can be something valuable found in everything. For this reason were for participation asked children from underprivileged backgrounds as they, too, often face prejudices against their abilities, sometimes even resulting in biased evaluation and school segregation.

Here, they were asked to try and find different kinds of sounds that objects surrounding them might be able to create. This playful and cacophonic session was later translated into interactive installation.

Separated sounds were digitally modified and left for a visitor to create something new by putting them back together by playing with a midi controller with a few assigned effects. This co-creative project is still open for second-phase in which the participating children will work with the previously collected samples, to digitally modify it themselves and create more complex harmonies. 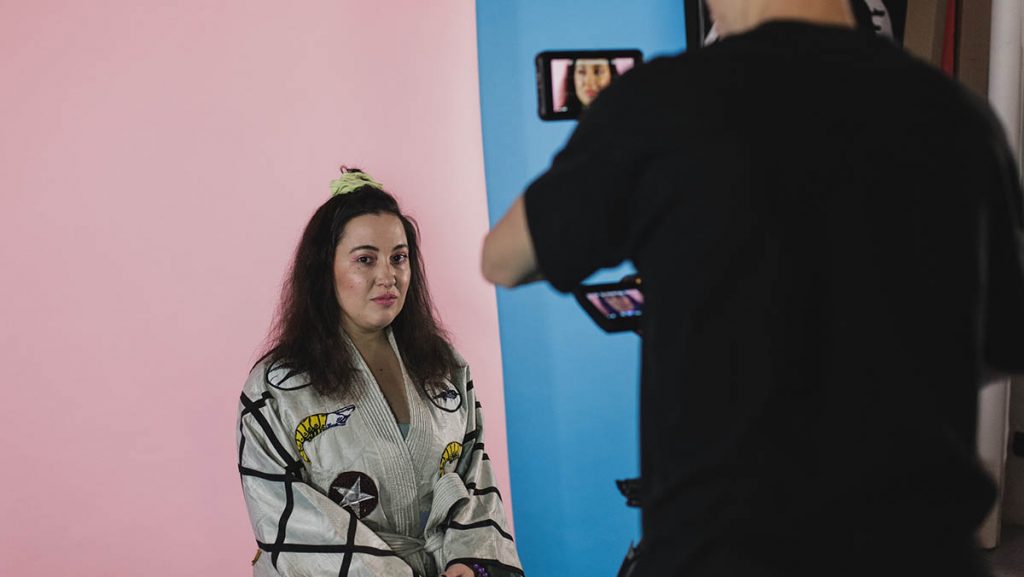 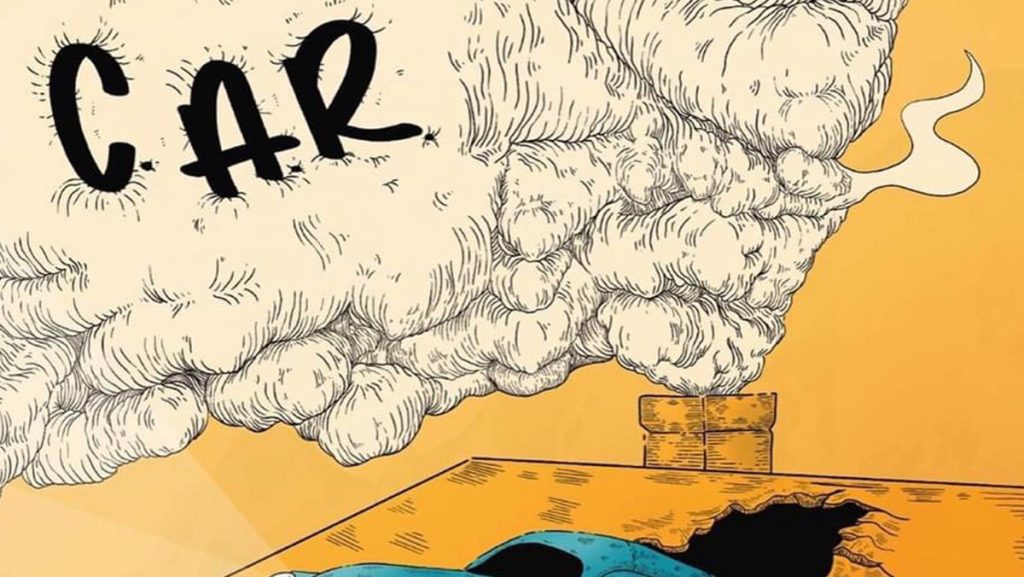 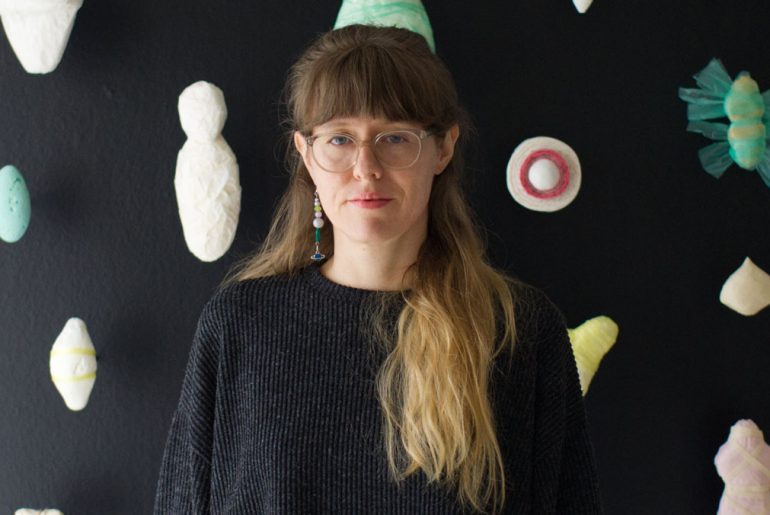