Valerie Habsburg. All over again

Valerie Habsburg has been working with photography archives for several years. Her specific point of interest is personal archive – private family chronicles, documented intimate moments, registered and catalogued individual memories. Valerie co-initiated and participated in the exhibition series Schattenarchiv that drew together the artists engaged with the concept of archive and that was happening in different locations in Vienna from 2017 to 2019.
Review: Liudmila Kirsanova - PHOTOS: COURTESY OF Valerie Habsburg
27. August 2021
Share
Share on Facebook Share on Twitter Pinterest Email

During that time, she started showing found pictures that she tore by hand – heavily pilled on thin-legged structures, poured into a plexiglass box as confetti or large-scale-printed to carpet the floor, ripped fragments of private photo collections became a form to speak about photography archives in contemporary culture. I remember receiving an invitation card for Schattenarchiv II with a small photo piece glued on one side.

In that way, Valerie’s diploma project “All over again.” is a continuation of this long going research. Yet, it is the first time when Valerie addresses the very act of tearing images in pieces. She sets in focus the gesture, the process – in the Academy building, a small classroom with two glass walls becomes a showcase for her performance. The artist is sitting on the floor in a heap of hand-torn photos, next to her there is a pile of intact ones, she is taking from those one by one and tearing them apart and scattering the pieces around – all in silence, concentrated and calmly, almost in meditation. There is no anger, sadness or any other emotion to her act, just repetitive move that is gradually filling the room with new photo pieces. If one could get in, they might walk over them like over fallen leaves and kick them like leaves and observe how they’d fly up. Wall-to-wall carpet of ripped images in which you might dip your feet, it has a strong tactile feeling, even though encased and protected. On the walls, a video of falling down photo fragments is projected.

I think the performance comes from the idea to understand (and literally to palpate) the immense amount of private documentation, which inevitably ages and disintegrates into random anonymous images. Mostly found on flea markets, partly taken from her personal albums, Valerie’s material is a nameless, unidentified, unsigned record of someone’s life – faces that do not tell a story, places that are unknown, situations that do not mean anything anymore. Once precious, now irrelevant. Artistic act thus becomes an act of caring. Paradoxically – by destroying the images, Valerie is taking care of them. First, she had to collect them, fish out of vintage vendors’ boxes, so to save from decay in oblivion and undo them publicly. As if it were to release them, she is slowly, delicately tearing them apart and revealing their materiality liberated from any context. The artist focuses on the photos as things and demonstrates their huge body occupying the space. She manifests their overwhelming physical presence meant to support our own.

Private photography inherited the status of evidence and is used to validate one’s presence. The concept that has incredibly enlarged within digital realm. In “All over again.” Valerie exposes the increasing need for self- and around-self-documentation, which in the end of the day still fades to grey. And faster it is produced, faster it is forgotten. Dealing with the excessive abandoned material, the artist makes visible the intention of verifying our own being by means of photography – the way we exploit the medium to proof our own authenticity, existence. She seeks to understand how to work with abundant private archives and questions if she, photographer herself, should produce any new images. I see here an interesting, inverted gesture – the photographer is destroying pictures, acquiring them to tear later in pieces. And it creates a new storytelling – the photographer who treats photography cautiously, mindfully to the situation of its devalued and wasted products.

Valerie’s diploma project unveils the monumental materiality of photography, its capable and somehow magical thingness, its independence from initial maker or beholder. After all, I see in this performance an act of liberating photography from carrying individual memories or serving as a document, while re-interpreting it to be a powerful agent whose omnipresence transforms the way we see and perceive the reality. 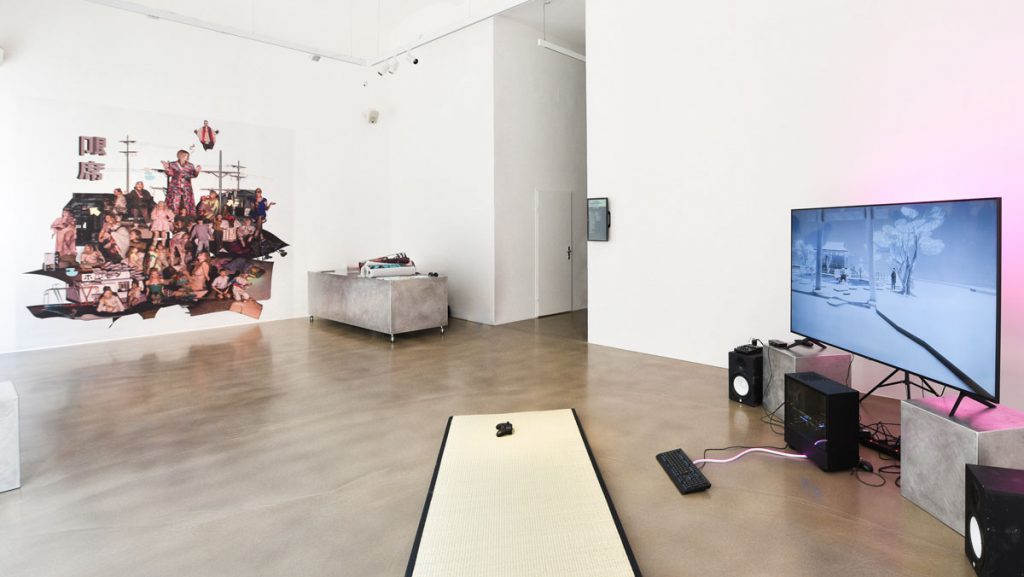 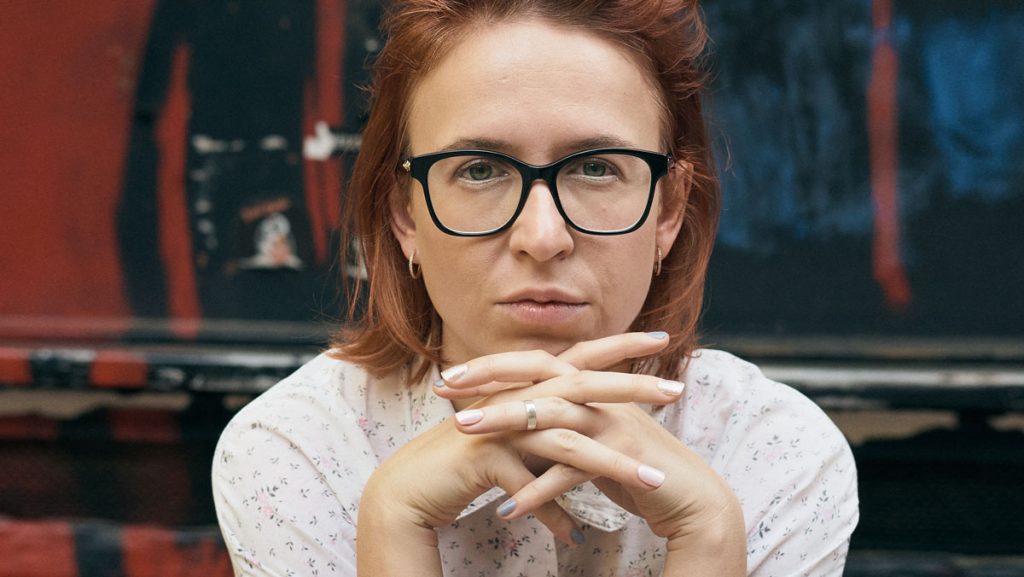 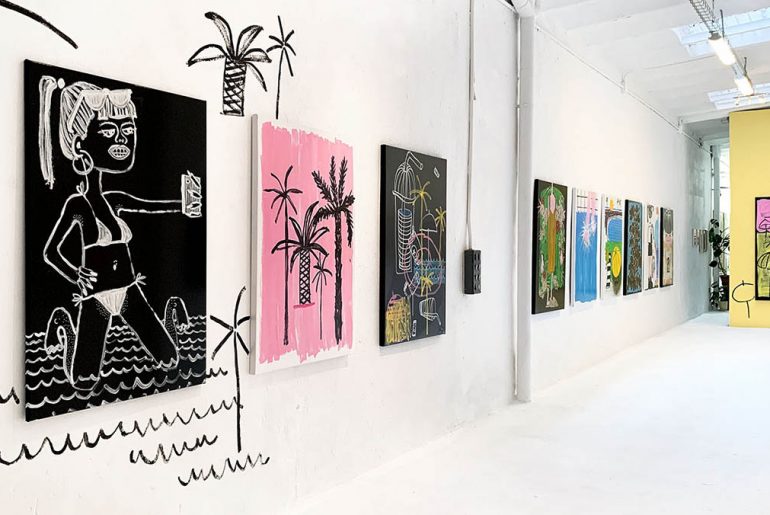 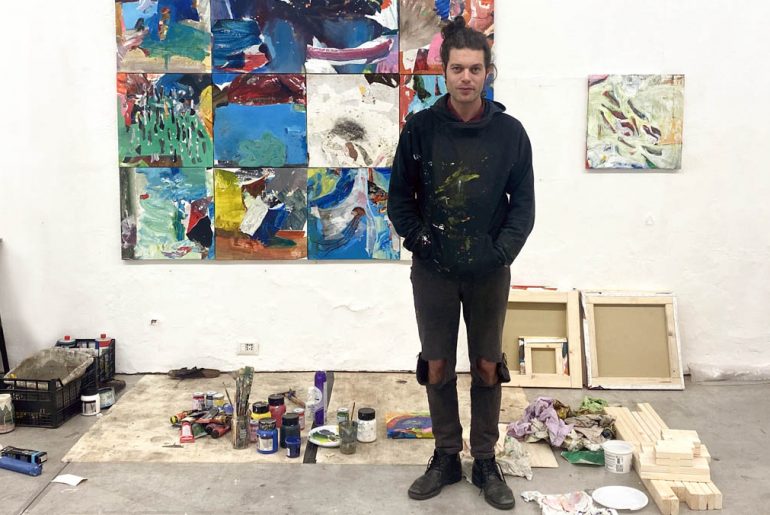 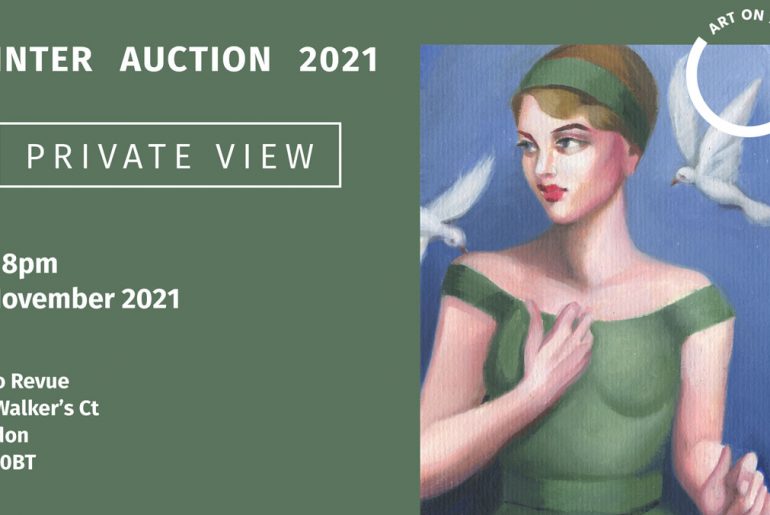