Power To The Unspoken*

Scribbling is primarily a personal, involuntary, and intimate act. In a time of imposed isolation and separation it may be more so, reflecting the private terrain of self-caring strategies. In the performance Power to the Unspoken: Echoes of Resistance, conceived by Fanni Futterknecht, such an individual act is explored as a collective public manifestation. Together the performers demonstrate the state of demand, desire, or resignation through illegible drawings that gradually permeate the entire space.
TEXT: Miwa Negoro – PHOTOS: timtom
13. Mai 2021
Share
Share on Facebook Share on Twitter Pinterest Email

At the same time the act of scribbling triggers a confrontational gesture between multiple individuals. Scribbling beyond a personal zone can mean drawing over the lines created by someone else. Hence scribbling in the social space entails, on the one hand, the danger of altering, erasing, and silencing what is before. On the other, it involves the potential of amplifying, multiplying, and reforming the trajectory.

Power to the Unspoken: Echoes of Resistance is part of Futterknecht’s ongoing exploration of public speaking, elaborating on themes developed in her previous performance, WE WILL NOT LET YOU GO (2018). There, a group of ‘soundless’ performers communicate through the protest signs, remonstrating phrases such as ‘I INSIST’ and ‘WE ARE SCREAMING AT YOU’.

However, the letters on their boards are slowly decomposed into illegible writing, abstract drawing, and eventually to scribble – the words themselves disintegrating into a morass of non-signifying lines. Continuing in this vein, the artist further engages with the idea of unspeakable words and the various approaches of scribbling in relation to its physical and emotional associations. How can words destabilize their semantic domain? What kind of relations, tension, and friction do bodies have with scribbles? What aesthetics can scribbles create? Can we communicate via scribbles at all? Exploring these questions, the artist experimented with a public intervention in Vienna and Marseille. The participants scribbled on a signboard and marched through the city, holding up their scribbled statement. The unusual scene foregrounds the performativity of scribbles as a speech act, alongside the power of gaze in public manifestation. This attempt at metaphorical transcription from the unvoiced to the visible is interlinked with the translation of the word ’scribble‘ itself: what the word and accompanying action connote in different linguistic milieus.

For the artist, the word ‚Kritzel‘ encompasses something more than a doodle, scribble, or scrawl, evoking personal memories and attachment, and the emitted sound of the word elicits another abstract landscape. Therefore, a nuanced concept of ‚Kritzel‘ deliberately remains untranslated in her kritzel manifestothat acts as a narrative and score of the performance. Another imaginative translation, or transport from one context to another, is staged by a set of concrete objects that imitates the materiality of public space. In this constructed situation, inserted from the outside to the inside, the substantiality of the objects becomes ambiguous and fragile. Their artificiality and hand-made texture releases them from their assumed social functionality – protection, division, and regulation – that govern the movements of one’s body in the public sphere. The performers activate this absurd, illusionary setting by gazing, touching, marking, scratching, and drawing on the environment over, again and again. Thus, the act of scribbling becomes an instrument of imagining another scenario, in revolt against the persistent reality that we reside in.

What emerges with the assemblage of countless scribbles on the concrete objects and gallery walls is not about distinguishing between writing, drawing and scribbling in a conventional sense, nor vandalization via graffiti or the like. Instead, it reveals the emancipatory potential of plural scribbling acts by looking at their gestural nature as a primal artistic articulation in the social context. Accumulating the reverberations of something unspoken, the scribbled scenery filled with multiple lines and arcs is continually reshaped, eventually appearing as an immense, loud gesture. The collective practice of Kritzel is a resistance against the norms that govern all beings.

*Words That We Resist, Proposition on the Collective Practice of Kritzel 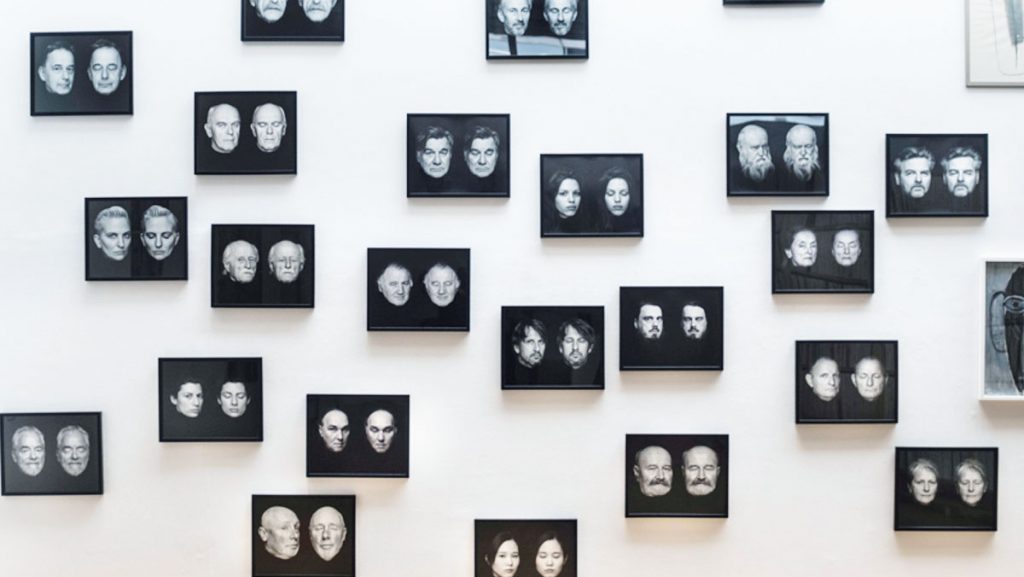 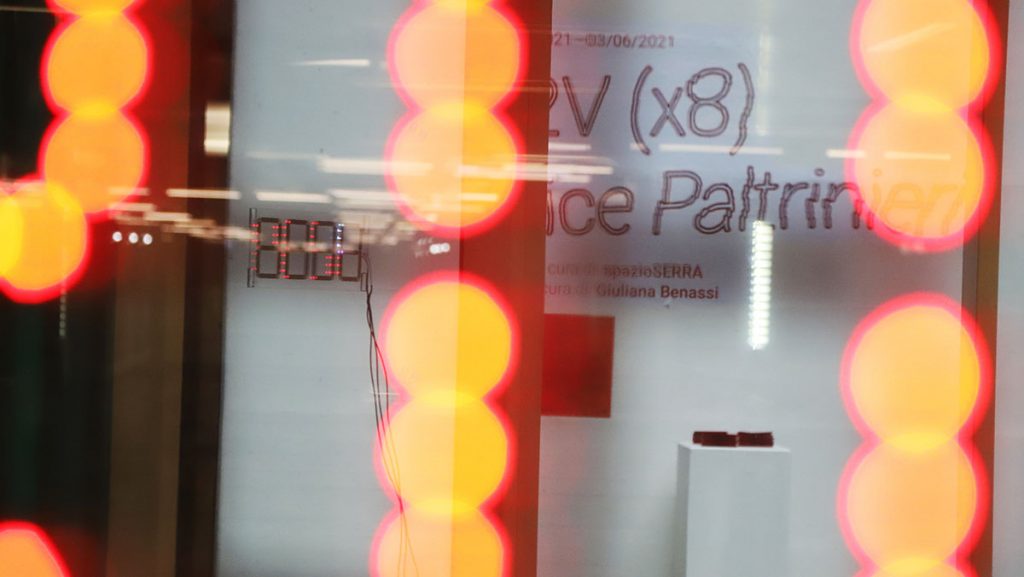