For the exhibition choccolé, Manfred Pernice places seven cylinders along with the following 4 images: bloccade, setting, wallpaper, choccolade; and a passage from Cesare Pavese’s ‚The House on the Hill’:

I had it explained to me where I could find it. I pressed the giant’s mighty hand. Then I left in the sunshine. I ate in a coffee house in the center of the city, where they talked as if nothing had happened. One thing was for sure – it was also clear from the enemy radio reports – no bombs would fall from the sky in the next few days. I looked inside the school, but no one was there. So I went on alone, strolling through streets, sitting in coffee houses, browsing through books at a bookseller’s, stopping in front of old houses that held long-sunken memories. Everything seemed new, fresh, and beautiful like the sky after a thunderstorm. I knew well that it could not stay like that, and very gradually I stopped towards the hospital where Cate worked.

The cylinders are distributed around the room. Thanks to their positioning they function as static bulky things, which can thus always be included in the readings of sculpture history; as well as containers (cans), some of which can contain info material.

In this setting, the viewer is exposed to an artistic composition, a field of tension that reflects Italian post-war literature, the crisis of meaning in sculptural art as well as questions about political presence and action. 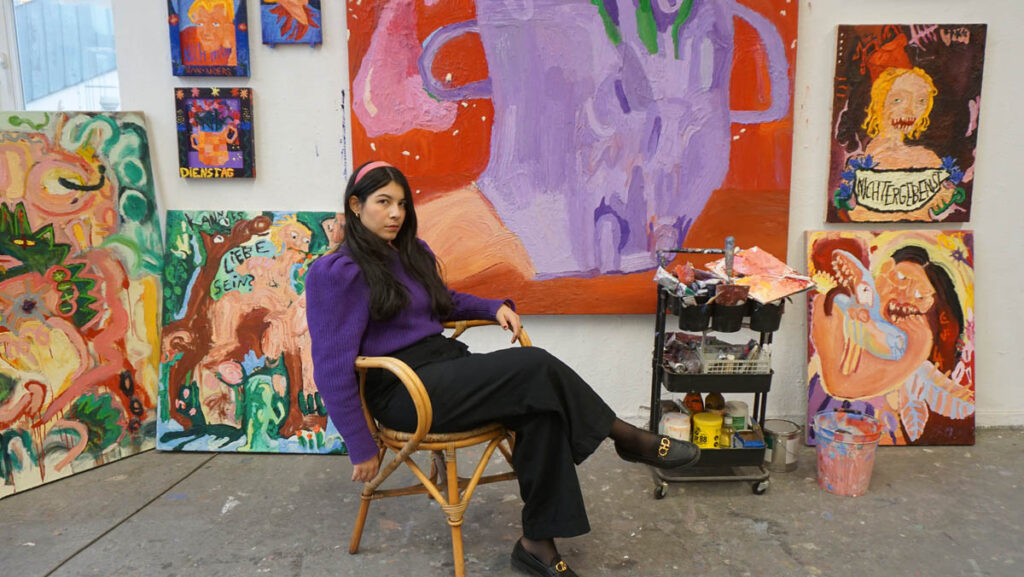 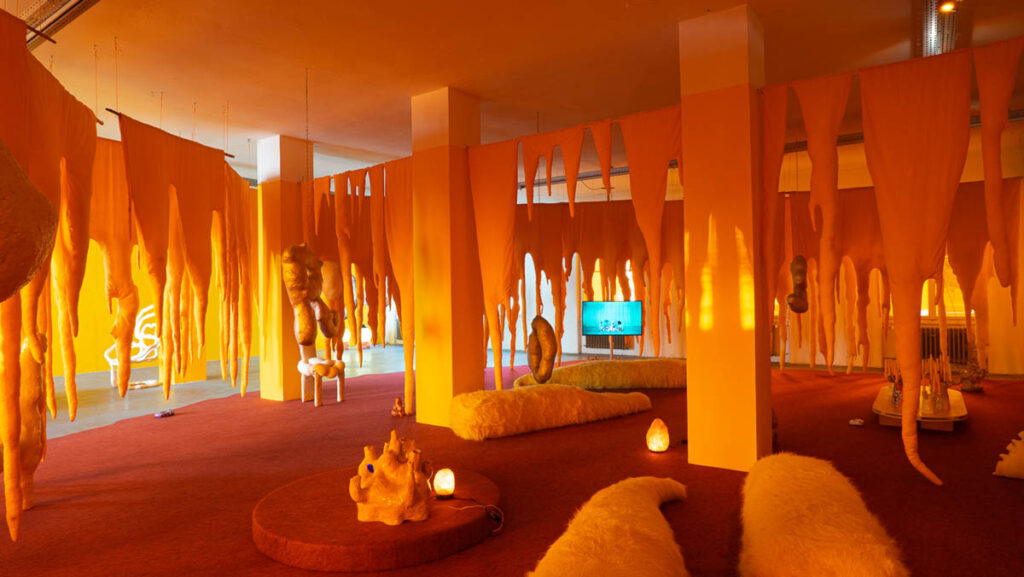