"This is the way things are now" Mark Fisher states soberly in his book "Capitalist Realism: Is There No Alternative?". This is the world the way it is now, there is no way to change it, however, it has not always been this way.
Press: Galerie Anton Janizewski
18. Februar 2022
Share
Share on Facebook Share on Twitter Pinterest Email

Although, it is a common saying that history repeats itself, which suggests that it might has once already been that way and vice versa implies that there was once a better state of existence. In a way, we have reached an urgent perversion of our world that had been suffused with a multitude of other urgencies for as long as most of us can think.

They have always had a dystopian sense; they were just less virulent and less palpable for the Western majority population: a sense of fatalism and resignation that surfaces as a pragmatic adjustment to the ghastly cruelties of life. In his first solo exhibition „Bitte Widersetzen“ (Please resist), Ferdinand Dölberg critiques a more preliminary stage of this kind of fatal mode of living. 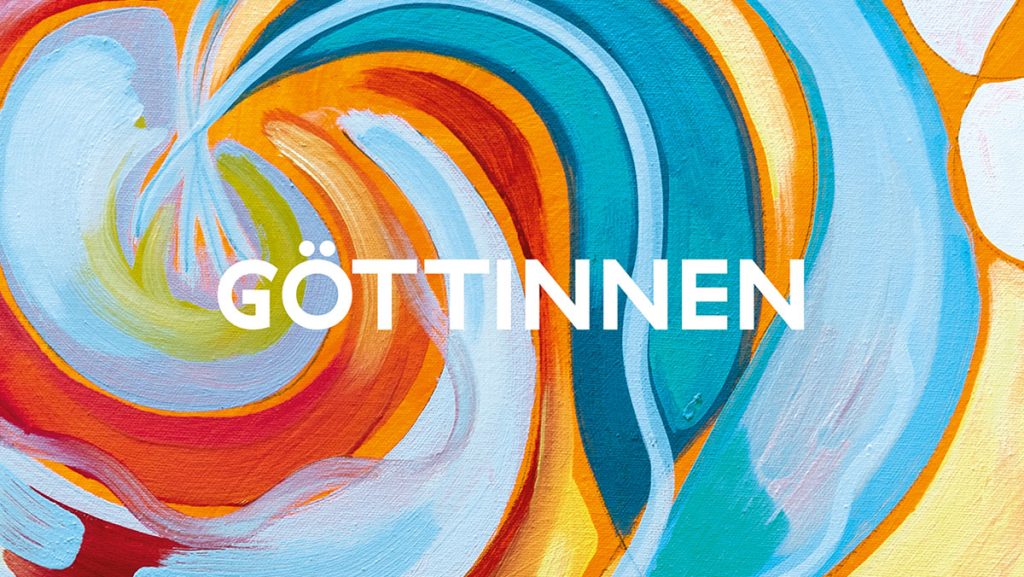 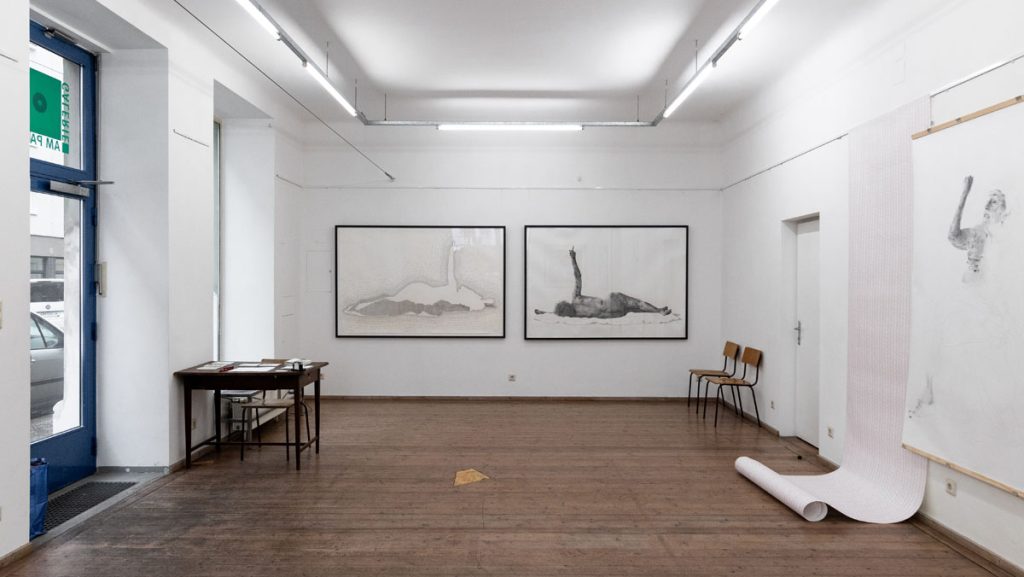