Nowadays lots of people identify as artists, so I guess it’s only fair to categorize myself with that label: artist. I am a performing artist. Anything that has to do with the stage. The stage is my passion.
Interview: Sophie Mashraki
28. Juli 2020
Share
Share on Facebook Share on Twitter Pinterest Email

I grew up in theatre district in Minneapolis and although my family didn’t take me to see many plays, the ones that I did get to see – mostly childrens‘ adaptions – sparked my fascination with live performance. I never really thought that I would end up on stage myself since my family had other plans for me. My father was a doctor and my mother worked for the government. It was either medical school – my first semester in Vienna was Pharmacy – or becoming a lawyer. I had to find out the hard way that I wanted a different life than was prescribed. I became honest with myself. It had to be something that I would still want to do in twenty years. I didn’t want to be stuck in a job that I would hate. I didn’t want the grind.

The theater called me to direct, act and produce. With each production, it’s a new project. You get to prepare something completely newborn each time. Whenever there’s a play that I’m working on, I can’t fall asleep. I’ll stare at the ceiling, listening to a small whisper in my head, saying: „You know what? Picture this. Okay, now expound on it. How does it feel?“ It’s nice to see shows grow and become lifelike. It’s almost like a creepy orphan child asking to be adopted.

Jack Mormon
Jack Mormon explored the failed suicide attempt of a Mormon missionary, who becomes disillusioned with his own life, church and mission. Male mormons are subjected to two years of mission work in another country, having to learn the language of their host country within six weeks and complete field service under a lot of pressure. The name Jack is actually a term for a male member of the Mormon Church that doesn’t adhere tot he rules but believes in everything. Many mormon missionaries, who later came out as gay, were forced by family and church leaders to deny their homosexuality and they eventually ditched the religion. The first page of the script’s play is a long list of missionary names. The story itself starts out with a failed suicide attempt: Jack Mormon wakes up in a hospital room and has visions, characters that he interacts with. God, the Adversary of God, a Doctor. It’s a battle against the loss of faith and the lost hope that God tries to restore within Jack. Eventually he gives up, however, and really opens himself up to the audience and lashes out at the supernatural characters.

Male mormons are subjected to two years of mission work in another country, having to learn the language of their host country within six weeks and complete field service under a lot of pressure.

The Fall of Alice
The Fall of Alice is based on the children’s classic. It is Alice in Wonderland that will ruin your childhood. We explored the imagery of the deadly sins. While researching the character of Alice, I documented all the sins in her life: she doesn’t get along with her family and her sister, she locks herself up in her own mind and creates a world for herself. But this world has a will of its own and Alice gets sucked in deeper and deeper. As an audience member, you can’t really decide, whether this happens for real. Eventually Alice kills her sister and goes so far down into this malestrom of darkness that she just disappears. Greed, Lust, Envy. When you’re locked up in your own mind, you start uncovering more about this part of your mind that you never knew existed. Your subcouncious desires, your urges. You give in.

Blasted
Blasted is Sarah Kane’s debut play. Raging newspaper critics called it a disgusting feast of filth. Only a decade later did Blasted get its critical acclaim and was recognized as a masterpiece. It’s an anti-war protest, bascially. Back when Kane was writing the play, the Yugoslavian war was raging. All those atrocities – the killing of civilians, kidnapping, torture, rape – were happening in real life. Sarah Kane juxtaposed the war crimes happening the soldiers. She put the same atrocities into an everyday, dysfunctional relationship between Ian, a journalist, and Kate, his exgirlfriend. They go to a hotel room and he takes advantage of her, forces himself on her, for which he gets punished later in the play by a soldier who rapes him and sucks his eyes out. The soldier has nothing to lose and commits suicide, reminiscing the sexual assault and dismemberment of his girlfriend by other soldiers. Ian is blind in the hotel room and Kate steps over the soldier’s corpse. Everyone loses their innocence in thsi play. Even a baby, that Kate comes back with, dies and gets buried in the floor of the suite and eventually is eaten by Ian, who is starving.

Conclusion
This sort of theater gives insight to both real life and subconscious desires, how people are just innately drawn to such stuff. You just know – you shouldn’t look at it but you just have to see it. You get this weird gratification. We want to create this new reality for the audience. We don’t want to traumatize them, however. In the end, through all this darkness and despair, you see this flicker of light and hope. You get to learn something from these productions and have a better life.

You’d be surprised what stuff you can discover outside your comfort zone. 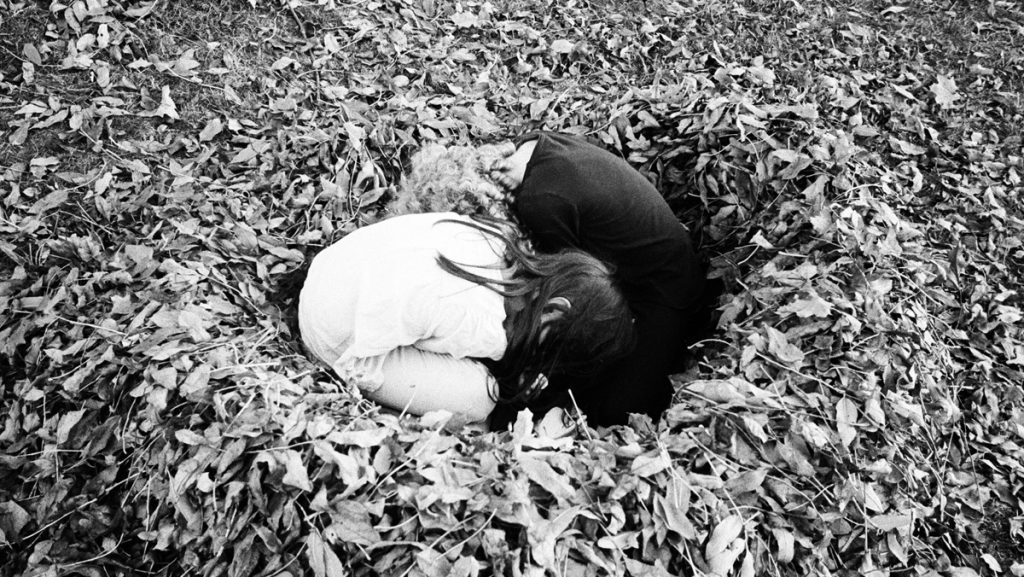 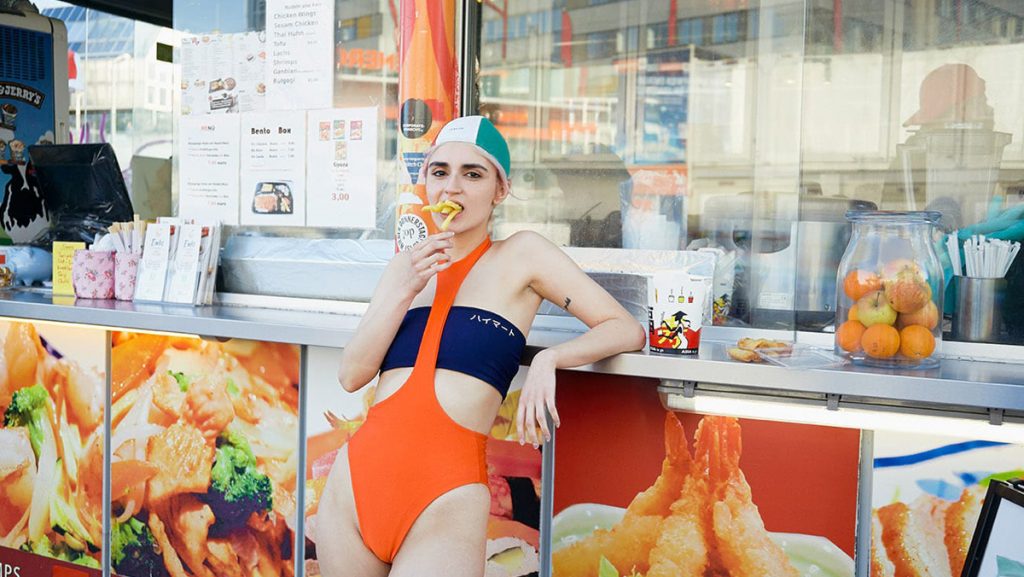 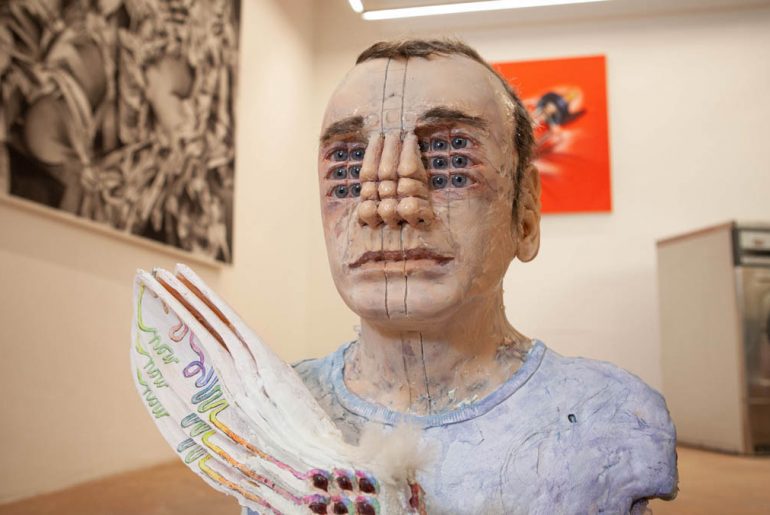