After the summer break, spazioSERRA exhibition season continues. venerazioneMUTANTE is dedicated to the transformation of site-specific works during their stay. materiaprima is the new exhibition by Alice Mestriner (Treviso, 1994) and Ahad Moslemi (Teheran, 1983), visible from Monday 13 September to Saturday 9 October at Lancetti railway station in Milan. The exhibition is included in the program of Walk-In Studio, the festival of artist spaces and studios, and of Milano Art Week.
CURATED BY: SPAZIOSERRA, CRITICAL TEXT: EDOARDO DE COBELLI - PHOTOS: COURTESY OF SPAZIOSERRA
13. September 2021
Share
Share on Facebook Share on Twitter Pinterest Email

The research of Mestriner and Moslemi originates from the assumption that everything essential is invisible, while everything that results, and is therefore visible, appeared from the undifferentiated and invisible accumulation of material’s potential. The phenomenon is the manifestation of reality which, in order to be perceived, must necessarily have a shape, which in turn is the consequence of a chemical reaction that binds atoms and elements to itself. However, there are situations in which the shape does not manifest itself directly, but only the symptoms can be glimpsed. The ignition engine, the transformation, is hidden in the invisible: what we see and what appears to us physical and concrete is actually nothing more than the fruit, the consequence of the invisible part of the universe.

The site-specific installation materiaprima is built around a main element: dust. Dust is the component that occupies the void, it is life, it is the atmospheric dust that gives rise to the transformation. Edorardo De Cobelli writes in the critical text accompanying the exhibition

Dust is the result of the disintegration of any element which, according to Lavoisier’s historic statement, later shapes and recomposes new material. If a synonym were to be found, this would in fact be Matter: a raw material, invisible, which travels along highways, invisible and unknown to us, and ultimately generates new life.

Alice Mestriner & Ahad Moslemi, materiaprima, 2021, Exhibition view
The interactions within it occur by chance, compatibility of atoms and molecules; dust is an invisible microcosm, existing but reckless, in which a cycle of life, death-transformation and life is hidden, where past, present and future coexist. The point, (“the grain”), is the most basic constituent part of the dust, the first part of the whole. That invisible part of the cosmos, if aggregated, shows its materiality. The result will be the relationship between visible and invisible, between being in potentiality and being in act, which coexist in the dust. Mestriner and Moslemi praise the formation process that originates from dust, assimilating it to that which, starting from the point, composes lines and surfaces which in turn create the five Platonic solids. With the dust they create a tetrahedron, a cube, an octahedron, a dodecahedron and an icosahedron: these are the elementary structure of the world and also represent its origin and the elements that compose it, fire, earth, air, ether and water. „If the construens force of the artists has organized the dust to form regular geometries“ writes De Cobelli, „the pars destruens of entropy will break the bond that unites them to the point of making the works indistinguishable.

The dust that makes up the sculptures will finally return to being nothing other than dust.

Alice Mestriner (Treviso, 1994) and Ahad Moslemi (Tehran, 1983) started their dialogues in 2016, following their first meeting in Canada. They are currently enrolled in the MA in Visual Arts at the IUAV in Venice and are attending the “Tangible Things” course at Harvard University. Ahad attends the Tehran School of Fine Arts. He graduated from UQTR University, Québec, Canada. Alice graduated from the IUAV University of Venice in Multimedia Arts. She attended Hacettepe University and finished her studies with an internship in Québec. Currently, they live between Italy and Iran collaborating with artistic entities, national and otherwise.

spazioSERRA is part of Artepassante project, a program for the regeneration of metropolitan spaces lead by Le Belle Arti Association in collaboration with RFI and with the patronage of the Municipality of Milan and the Lombardy Region. SERRA is a non-profit exhibition space that was created with the aim of enhancing the Milan area through the work of emerging artists, in a place, the suburban one, not dedicated to art, where art becomes an accident. The realization of the exhibition has been possible thanks to: Gianfrancesco Aurecchia, management and implementation of the website; Silvia Biondo, press office and public relations; Virginia Dal Magro, administration and venue management; social media Livia De Magistris; Angelo Di Matteo, layout design and technical support; Massimiliano Fantò, social and communication strategy; Nicolas North, management and maintenance of digital services; Cristiano Rizzo, photography; Valentina Toccaceli, graphic design.

Edoardo De Cobelli (Bergamo, 1992) is a curator and art critic. He has published for Arte e Critica, Interni Magazine, Exibart and Art Press as well as critical texts for catalogs and scientific publications. Since 2020 he has curated the artistic program of Spazio Volta, a non-profit exhibition space based in a fourteenth-century cistern in Bergamo. 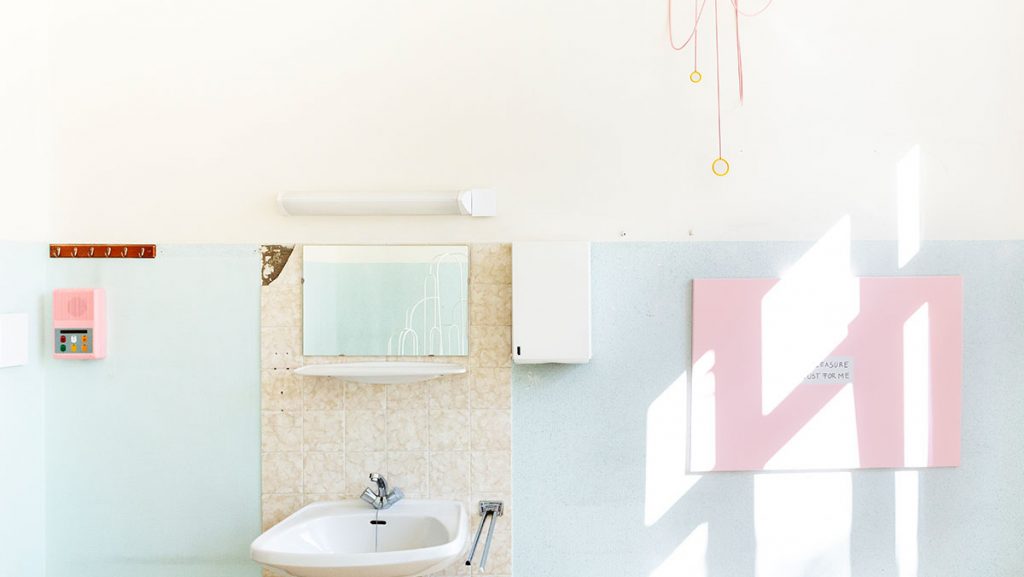 At the Beginning and at the End 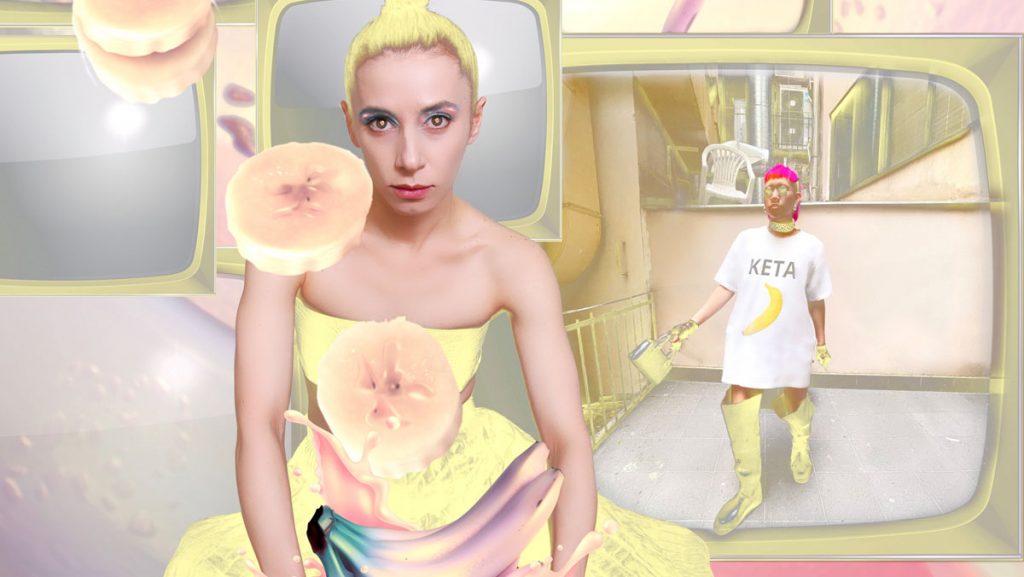 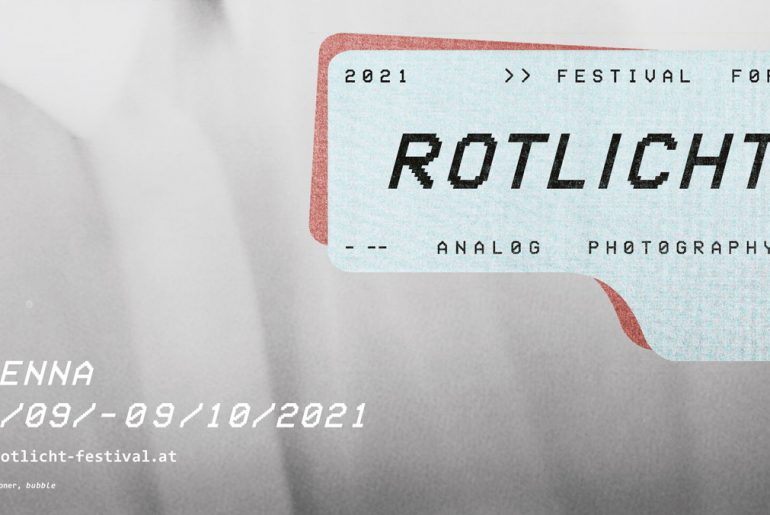