A Coloured Story, a solo exhibition, by painter Idowu Oluwaseun explores Black intimacy across a spectrum of skin colours. In our ongoing racialized modernity, the taboo or the stigmata of being in possession of more or less melanin shows up in the pervasiveness of colorism—an inheritance of the violence of slavery and colonialism—that continues to organize intraracial sociality today.
Text: Darla Migan – PHOTOS: COURTESY OF GALERIE and the Artist
4. April 2022
Share
Share on Facebook Share on Twitter Pinterest Email

Colorism is the prejudice or discrimination against darker skin tones typically among people of the same ethnic or racial group. Oluwaseun writes: “The truth still remains that black people discriminate against each other based on skin tone, facial structure and hair texture.” In Pigmented (2022) an elegant femme figure draped in creamy silk and white-grey fur poses in near- profile so that we notice the fullness of the figure’s lips. The figure’s forehead, hair, and eyes are veiled (a signature detail of the artist)—protected by a gold lace covering. The figure’s skin is painted in a rosy-beige hue with burgundy undertones and has noticeable splotching–conveying the impossibility of indexing the multitudinous varieties of Black skin tones to any particular color on any particular color wheel.

How are the bodily features and skin tones we see in the world always departing from the habits of racialized conditioning that continue to teach us to pair people’s appearance to a color especially given that the social history of racialization and self-formation is far more complex? Prejudice based on skin tone, is what experts call a ‘colour complex’ [or what was once referred to in African-American communities as being ‘color struck’].” However, the ‘colour complex’ may also refer to the way that dark-skinned Black people spurn those with lighter skin in retaliation (in spite of crisscrossing resemblances in hair texture and bodily shape betwixt and between racial categories) for not being “black enough”—a sentiment captured by the phrase: ‘ the blacker the berry the sweeter the juice.’ In the literary writer and anthropologist Zora Neale Hurston’s play Color Struck (1926) which was ignored during the Harlem Renaissance, Hurston’s dark-skinned protagonist Emmaline goes mad with jealousy over a lover whom she fears will eventually leave her for a light-skin woman. Overall, skin colour continues to structure social currency–organizing the distribution of respect and resources in a top-down hierarchy from light to dark, but also across the gender-race nexus: “Oreo,” “light-bright,” “red-bone,” and “pretty for a dark-skin” are all phrases exemplifying the colloquial cues tracking supposed differences in existential characteristics (such as being dark- complexioned on the surface, but “White-acting” on the inside) or the intersection of colorism with sexism and misogyny working to orient the repetition of white terror from within the Black gaze.

Oluwaseun juxtaposes Black bodies in close-knit contemporary scenes that contest the founding of modernity’s color-obsession and paradigmatic violence thereby offering the possibility of un- learning the repetition of connecting the hues of appearing bodies to their expected social roles. The instability or variation of the value attached to different social groups organized according to racial schemas—from sources such as Immanuel Kant’s Anthropology lectures or the apartheid system in South Africa, for example—means that there has never been a consistent system of delineating the differences across levels of melanin. The fact that we are able to recognize Black people as Black who could pass as non-Black or the fact that there are Black people living with the skin condition of albinism or vitiligo makes it clear that in our visuocentric racialized modernity, we are taught to repeat habits of discrimination that work towards maintaining the divide between and denial of humanity to ever present Others.

“The fact is that the racial categories that purport to designate any of us are too rigid and oversimplified to fit anyone accurately. But then, accuracy was never their purpose. Since we are almost all in fact racial hybrids, the “one-drop” rule of black racial designation, if consistently applied, would either narrow the scope of ancestral legitimacy so far that it would exclude most of those so-called whites whose social power is most deeply entrenched, or widen it to include most of those who have been severely disadvantaged by racism.”1 What responsibility do Black people have to one another towards overcoming the inherited structures of racial capitalism and the cultivation of anti-racist belonging and self-understanding? How do we heal the complex of cross generational wounds for the flourishing of Black life and the proliferation of our freedom? In A Coloured Story, Oluwaseun begins this process of healing by juxtaposing protective and loving relations among Black people to disrupt the repetition of social formations that maintain the divisive violence of colorism.

About the writer: Darla Migan, Ph.D. is an art critic based in New York City. 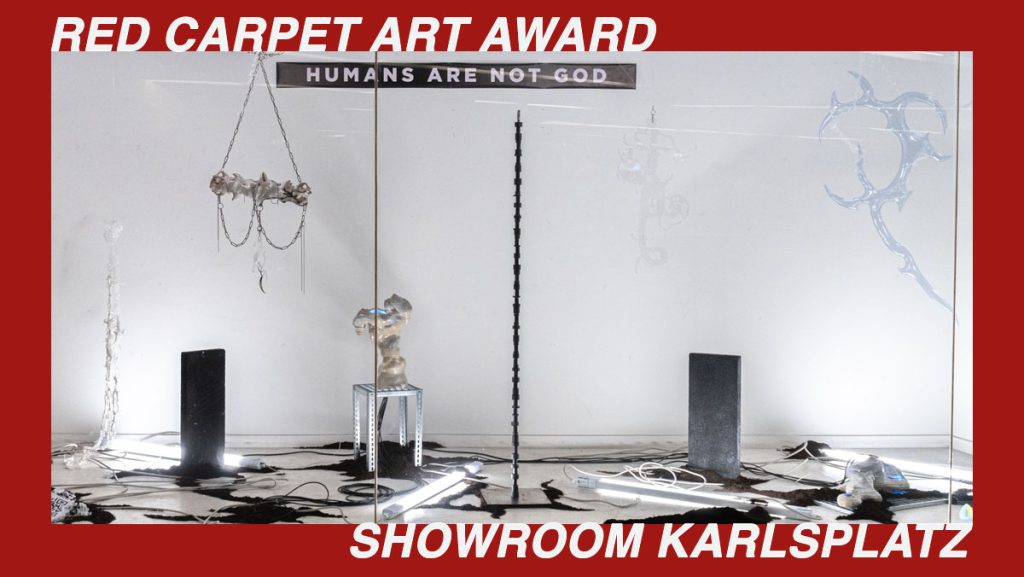 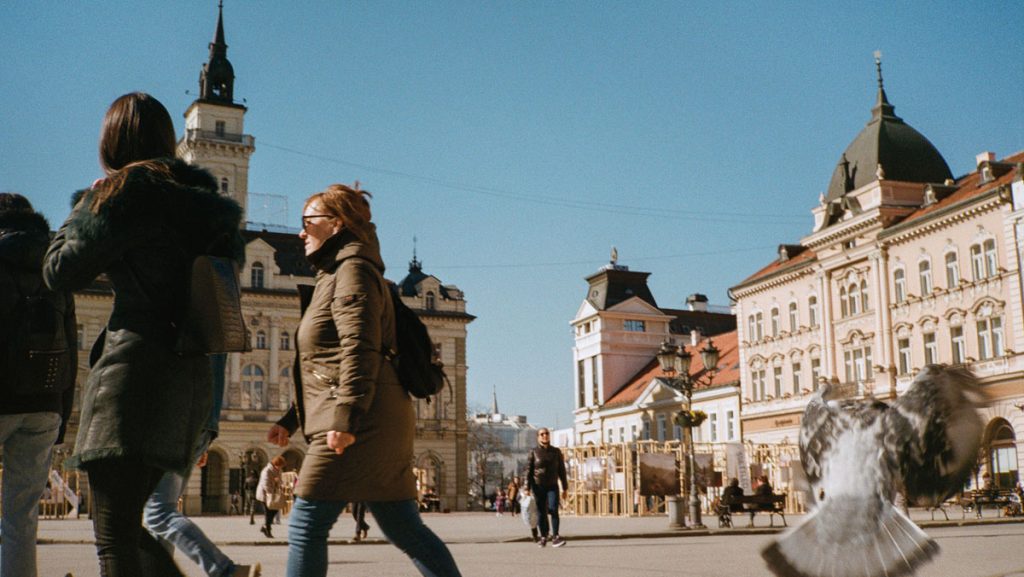