Throughout her career, Ansarinia has addressed numerous topics such as control, memories associated with inhabited places, the urban development of Tehran with its demolition and rapid reconstruction process, patterns and motifs, recalling Persian mirror mosaics and carpets, which she then translates into artworks employing several media such as video, sculpture, drawing, and collage. In this exhibition, Ansarinia uncovers the relationship between what is visible on the surface of the city and the consequences that affect its identity. Specifically, she has analyzed a peculiar aspect of urban planning in Tehran that over time has been charged with symbolic significance.

By dissolving substances, water helps the imagination in its task of de- objectifying and assimilating. Water is the element of dreams, the element that in helping us dematerialize the objective world inspires us to dream. — Gaston Bachelard, Water and Dreams.

In the late 1960s, Victor Gruen Associates carried out a precise urbanization plan for Iran’s capital on the model of North American cities such as Los Angeles. A large number of private swimming pools were built in numerous buildings in Tehran, and then left empty as the result of the Iranian Revolution from 1979 onwards. Today they remain as still, empty presences on many properties.

What does it mean to leave these voids intact for decades in a city in which we try to take advantage of every space for what is built? – Ansarinia wonders. This presence expresses, as the artist writes, “… a desire to be reused in an unexpected future, but at the same time they keep the memory of when they were filled with water and used”. Ansarinia reproduced the shape of a number of pools from municipal documents, giving them depth, dimension and connecting some of them in the sculpture series Connected Pools (2020). The empty architectures develop in height as they are layered on multiple levels of plaster, whose color recalls water. By exhibiting them together, the artist envisions them as forms of a new possible urbanization. On closer inspection, the project Pools and Voids represents a kind of inversion of the issues on which, in recent years, Ansarinia has reasoned and has translated into works.

It is not an analysis of Tehran’s urban planning and of the rapid change of what has been built – and therefore demolished – but rather an in-depth analysis of what remains – albeit built decades ago.

In these recent works we are not observing and reasoning on a memory linked to the loss of what is built, in all its socio- economic implications, but rather about the equally interesting memory linked to what remains. What is present, but abandoned, is capable of raising questions linked to the collective desire of a time that is already passed and that is now crystallized. This is a desire whose shadow is still looming on current times.

The work Private Waters (2020) allows us to analyze in detail, as if they were scaled molds of shapes, 52 volumes of semi-transparent resin elements placed on a long table: the volumes may be impressed in our memory, as we find them soon to be complements at the seven Connected Pools.

This work is exhibited in a space with dark blue walls and ceiling, giving viewers the impression of being inside a deep, empty pool. Furthermore, thinking of the architectural conformation of the gallery at Via Stradella 7, which creates an interesting parallel with the shape of the pools, Ansarinia presents a new video work made up of two projections: Dissolving Substances (2020). Ansarinia focuses on the surfaces of the same pool, left empty for years: in the first projection we witness the acceleration, albeit with soft passages and nuances, of the variations of the surfaces occurring over time, in the second, the same weathered texture turns into a motif resembling that of moving water.

We are delighted to announce the publication of the first major monograph on the artist by Hatje Cantz Verlag, which will be released this spring.

About Nazgol Ansarinia: Born and raised in Tehran (1979), Nazgol Ansarinia examines the systems and networks that underpin her daily life. In her work, she dissects, interrogates and recasts everyday objects and events to tease out their relationship with contemporary Iranian society. Her aim is to expose the inner workings of a social system by picking apart its components and reassembling them in order to reveal the collective assumptions at its core as well as its inherent rules of engagement. Ansarinia’s work is characterized by an emphasis on research and analysis, legacy of her graphic design background, as well as by her continuous engagement with critical theory. Her works are situated on the border between the private realm and its wider socio-economic context. The artist’s concerns have shifted from an interest in the intimacy of domestic settings to an investigation of the built environment, she has maintained an engagement with physicality and materiality. All her works still carry traces of lived experiences catalyzing the hope and fears of people living in an increasingly, albeit asymmetrically, globalized world. Nazgol Ansarinia was awarded the MOP/Parasol unit Research Residency in 2014 and received the Abraaj Capital Art Prize in 2008. She took part in the National Pavilion of Iran at the 56th Venice Biennale (2015) and participated in the 10th and 12th Istanbul Biennial (2007 and 2011). 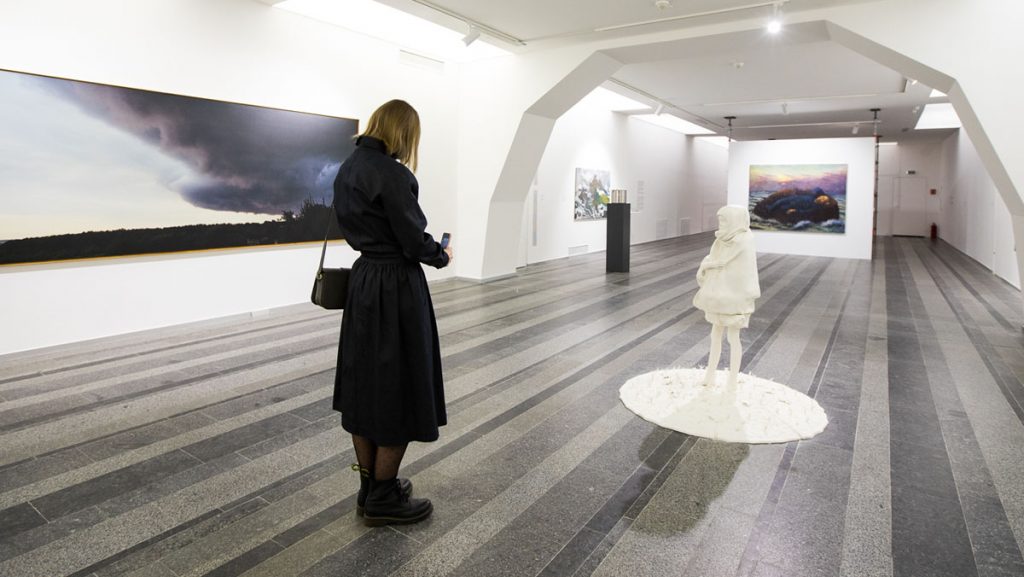 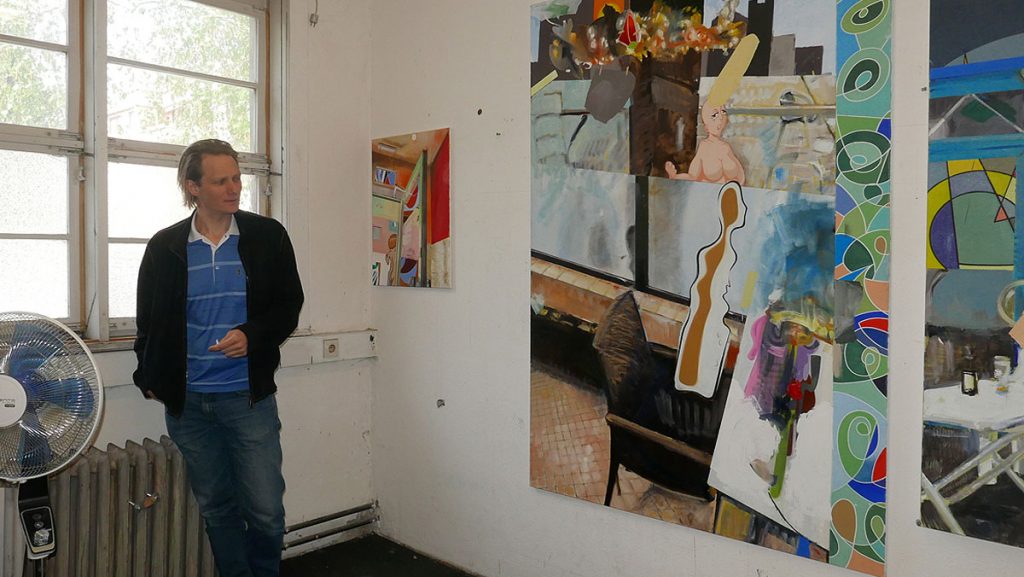